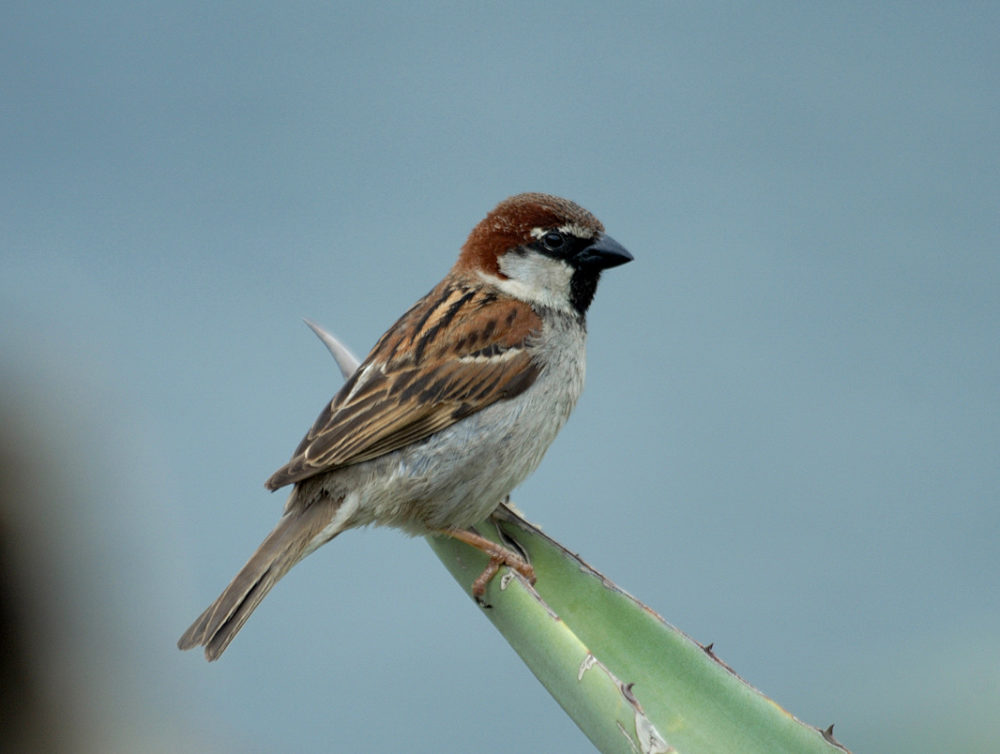 The national bird of Italy is Italian Sparrow or Passer Italiae. It is also known as a Cisalpine sparrow, it belongs to class Aves, order Passeriformes, suborder Passeri of family Passeridae, and genus Passer.

The binomial name of Italian sparrow is passer Italian given in 1817. Italian Sparrow is common in Italy and shows common characteristics to common sparrows and Spanish sparrows. They are found everywhere from Northern Italy to the Swiss Alps. Few populations of passer italiae do exist in the Mediterranean region. The habitat of Italian Sparrows is diverse, they are found in some parts of Southern Italy and Malta that have mild to a warmer climate, the main species are found in Northern Italy and Alps that are colder regions. They nest in houses and farms, agricultural lands, trees, and sometimes on rocks.

Do You Know rhinoceros hornbill is the National Bird Of Malaysia?

The Italian Sparrows which is the Italian national bird are commonly seed eaters, they collect seeds from agricultural lands, from towns, and sometimes feed on insects and lizards. They are commonly considered the hybrid species of house sparrows or common sparrows. The Passer Italiae have a small size with mixed coloring usually a combination of brown and gray feathers. Male and female Sparrows show different color combinations and a slight change in length and pattern. The males are more like their predecessors Spanish Sparrows, they have a chestnut crown, and the same pigmentation and patterns at head and sides of the head. The underparts are pale gray while the feathers and the upper region of the body are light greys. The females are more like the house sparrows, they have dull underparts and slightly darker upperparts than their male counterparts.


The size is very similar to common sparrows, mainly between 14-17 cm in length, the tail is longer than common sparrows, about 5-6 cm in length, the wings are small, and the flight is short but quick. The wingspan is about 7-8 cm, and the average weight is around 30-35 grams in the winter season and 20-26 grams in summers. The nest comprises of grass, feathers, tits, and bits found in garbage and mud, etc. 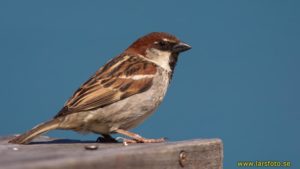 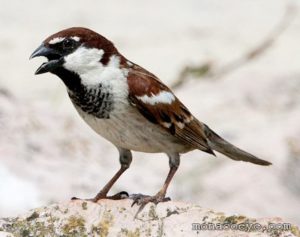 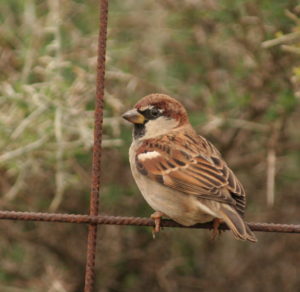 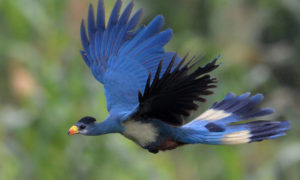