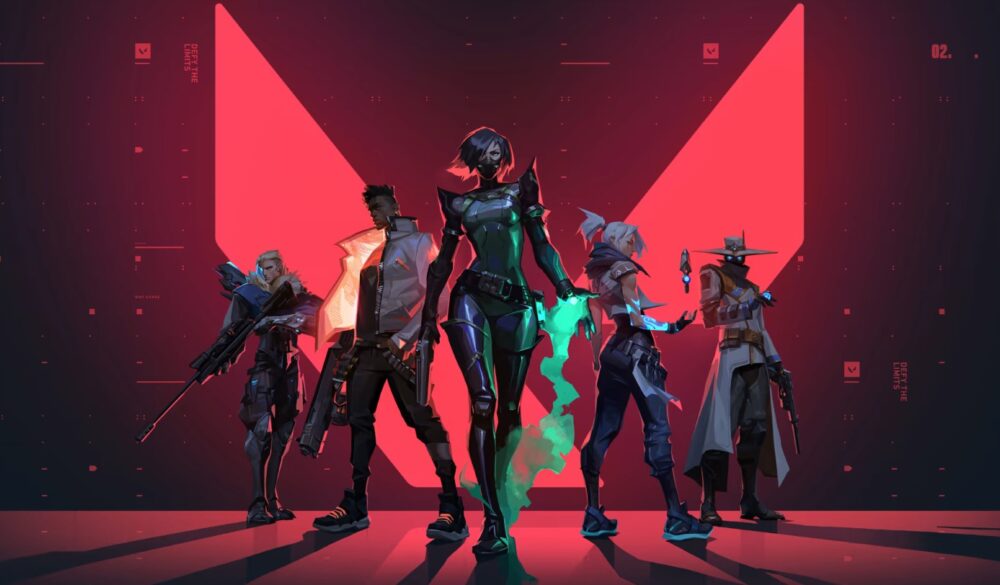 Riot Games have been in existence for several years now and are more or less similar to counterstrike. One of the games released recently for people of different ages to enjoy with their friends and family. It is very specific and beginners are required to learn the basics first to master it. Some people will find it easy to learn, whereas others may find it difficult to catch the moves that are required to be made.

However, if you are new to the shooting gameplay and haven’t had much experience with such multiplayer and shooting one, playing the game may not be easy for you. At times, even the veterans of counter-strike get stuck in some issues and land themselves in trouble. Today, we make it easy for beginners to learn more about Valorant and find the game easy to play. We recommend you to visit AussyELO if you are looking to buy a league of legends account. 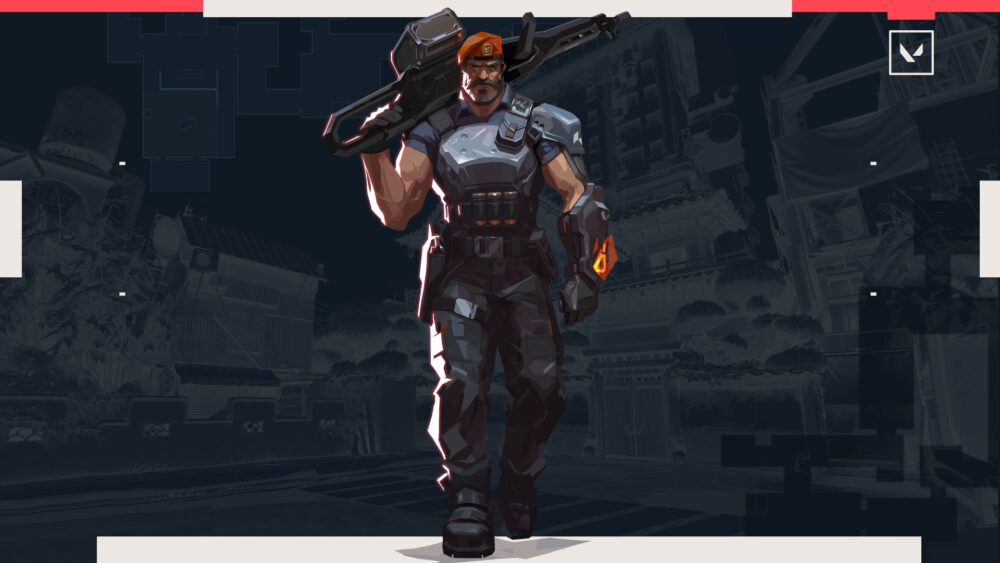 First, let us go through the principles of the gameplay, which means let us know what Valorant is all about. Valorant is a first-person shooter and a game in which two teams containing five players fight against each other. There are a total of thirteen rounds in the game and the team that wins the maximum rounds wins ultimately.

The teams are divided into two different roles, that is, defenders and attackers. The goal of the attacker here is to plant and detonate a Spike on any of the bomb sites. The role of the defenders stays as diffusing the bomb or removing it from the planting of the spike.

Each round of natch is divided into two halves, and after the first half ends, both the teams exchange their roles, i.e the attackers become defenders and the defenders become attackers. 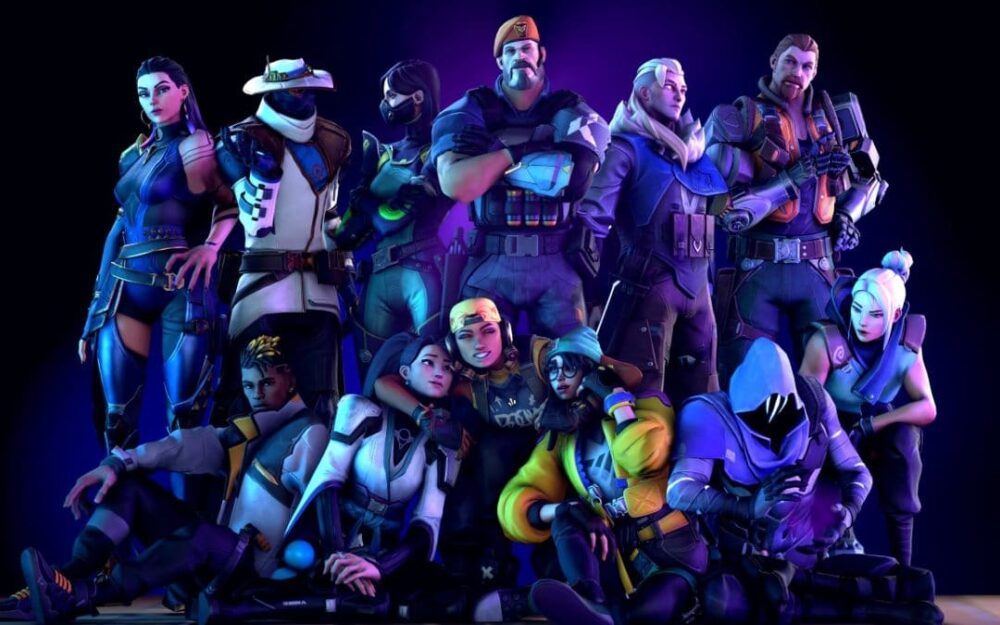 Before starting a match, the players are required to choose an agent with whom they can play. The agents possess certain skills and they are believed to indicate the playstyle of an individual. Every new player gets 5 agents here for free, they are Phoenix, Brimstone, Jett, Sova, and Sage.

While playing the game you can choose to unlock more agents after the completion of free contracts. The contracts can be completed by earning Xps in the game and also by completing the daily quests.

Beginner Guide of the Game

Usually, for beginners, we don’t recommend starting with playing in Unrated mode. It may appear counterintuitive in the beginning, however, for beginners, the gameplay will not be as fun and interesting as expected. Players at times get frustrated with playing the game and it further leads to quitting the match. However, know that if you quit the match in between, it leads to penalties and also, the Xps will be taken away from you that are used in the game to unlock agents.

Hence, for beginners, we recommend that they should start with Spike Rush. In the mode Spike Rush, on average, a game lasts for about 8 minutes, whereas in some cases a few Valorant games may last as long as 50 minutes.

When playing the game of Valorant, you are not required to worry about the economy, additionally, you can choose to trust the ability of the agent and also try out playing with different weapons to see which one works better.

We highly recommend playing Spike Rush since it is the best mode for beginners to play and enjoy and once you get your hands on the game, you can choose to play unrated. Then you can compete for ranks since you will gain access to the competition mode in the game.

Abilities of the Agents 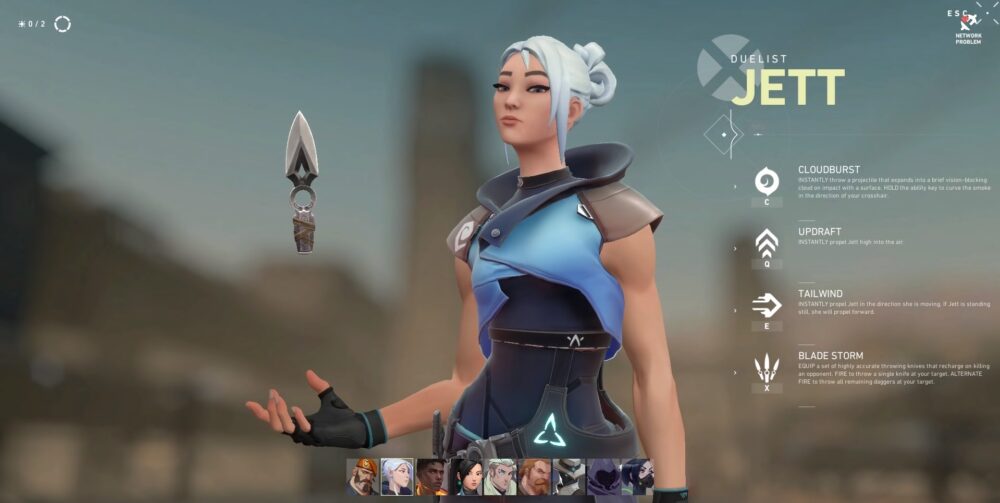 The game offers a variety of weapons to the players to make their play easy and fun. Each weapon acts very differently and the art of using them needs to be mastered over time. The same goes for the five maps that are available in the game since the maps may have different layouts but still they all follow the same rule.

If you are a beginner in the game and are looking to master the techniques, we recommend you to practice in the deathmatch mode to get a feel for each agent and every weapon. For beginners, we recommend that you should just stick to a few agents and try to learn their play styles. Slowly when you get adapted to the game, you can choose to move on to the newer agents to understand it better.

How to play the game, is a very common question that people usually ask themselves and also others why they see delving into the game. After you get well-versed with the different things and after you know how they work, it will be easy for you to get adapted to the game.

While playing the game, you should always have the next move in mind. Start planning to make sure that you don’t have to struggle with the thoughts of what needs to be done next. If you want to win the game of Valorant, you need to be methodical and also need to plan in time.