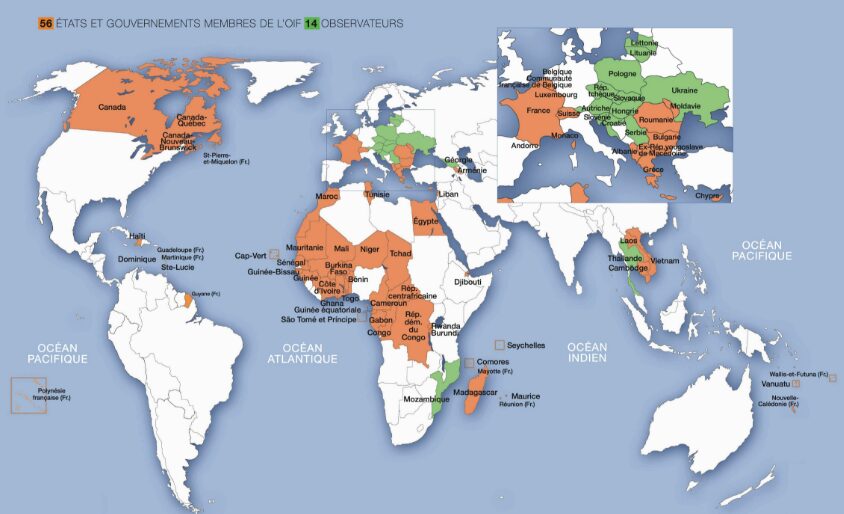 Today we will tell you today is national what day. March 20 is also celebrated as International Day of Francophonie along with many other days.

The international organization of Francophonie, under the leadership of its secretary general, Abdou Diouf, is carrying out many actions to promote the Francophonie worldwide and its website ” The Voice of Diversity ” is a very rich source of information .