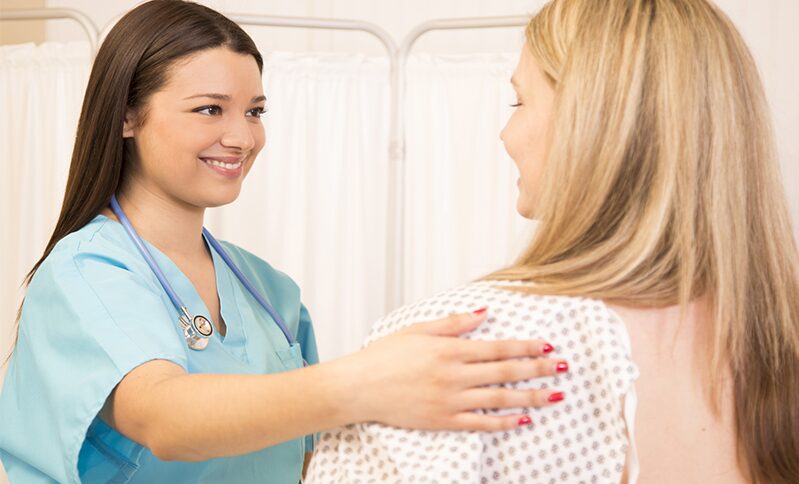 Today we will tell you today is national what day. The Day of Action for Women’s Health was established in Costa Rica at the Fifth International Meeting on Women’s Health in 1987. After eight years of campaigning to combat maternal mortality and morbidity, women felt that it was necessary to refocus the campaign around the privatization phenomenon in a neoliberal context. It is for this reason that the 1997 International Day of Action will target the problems of access to quality health services, which is considered a right of women.

Access to quality health services: A right for women

In recent years, the women’s movement has faced an unprecedented challenge posed by a neoliberal trend in the political, economic and social spheres. Although it is true that these policies have been implemented differently in different countries, it is impossible not to see beyond these differences a striking similarity in the results. These policies involve budget cuts, the privatization of businesses and public services, and the centralization of public spending and the adoption of a whole series of economic restructuring strategies. Invariably, the result has been the impoverishment of a large part of the population and a significant erosion of links in civil society.

International Day of Action for Women’s Health May 28

Women have always been the poorest of the poor. With the introduction of neoliberal economic reforms in many countries, poverty among women has worsened further. As a result, their opportunities to enjoy good health and preserve their well-being are reduced. Improving women’s quality of life therefore necessarily involves transforming the current situation.

Health is no longer considered a basic human right. On the contrary, in a privatized market context, it has become a new product that is bought. With privatization, access to health services has been further reduced for the majority of women. Thus the problems have been considered in a specific way, without taking into account, in a global dimension, the social and political dynamics in which women live and work in society. This International Day of Action for Women’s Health is an opportunity to fight the privatization and commercialization of health services and to advocate for access to quality services to be a right for women.

In the current context, women face many barriers and age, class, race and ethnicity are factors that may further reduce their access to quality health services.

High rates of unemployment among women, reduced access to education and gender pay inequalities are all factors that limit women’s access to health services.

Women’s health issues are not taken seriously and tend to be less important in society. Women manage to get less information about their health than men. This does not give them the opportunity to make informed decisions about the nature of the health services they would like to access.

Health services often neglect to take into account local traditions and customs associated with many aspects of women’s health and well-being. The medicalization of their health problems has altered the nature of the services to which they have access, as evidenced by the over-medicalization of menopause.

A lack of political will at the national and local level to organize gender-sensitive health services and the existence of inappropriate legislation on the major health issues facing women, for example abortion, are additional barriers to women’s access to health services that meet their needs.

Obstacles related to myths about women’s sexuality: Women are not free to make decisions about their bodies and their sexual preferences. They do not have the opportunity to express their sexuality, without fear of being victims of violence or discrimination. Lesbians are generally excluded from the health system as they are not considered to be sexually active or reproducing. Rights must be accompanied by the power to exercise those rights. Economic and social rights are prerequisites for the exercise of health rights and the exercise of these rights leads to social equity. It’s time to criticize neoliberal policies.