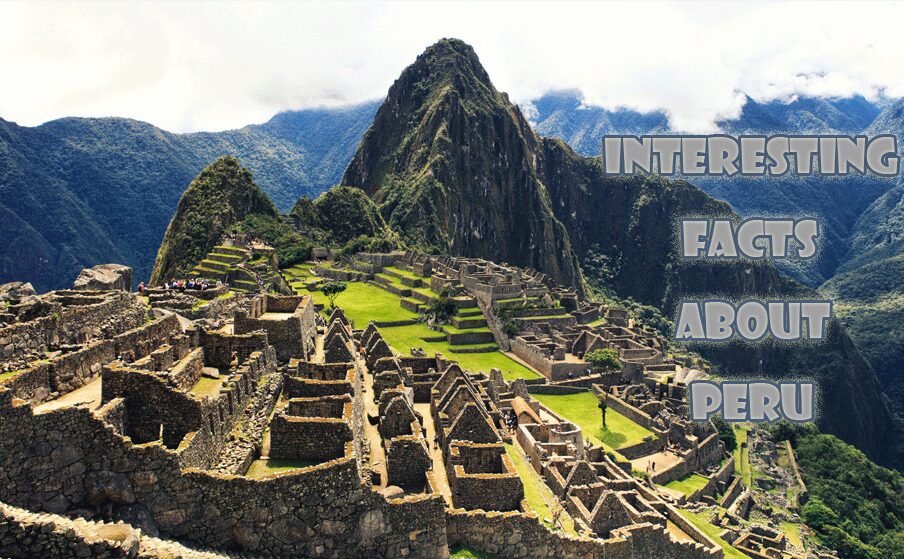 The national holidays are approaching in Peru and I think they are the dates indicated to write an article about some interesting facts about Peru that are not very known that will surprise you and it is very good to know and then comment and share it in any meeting.