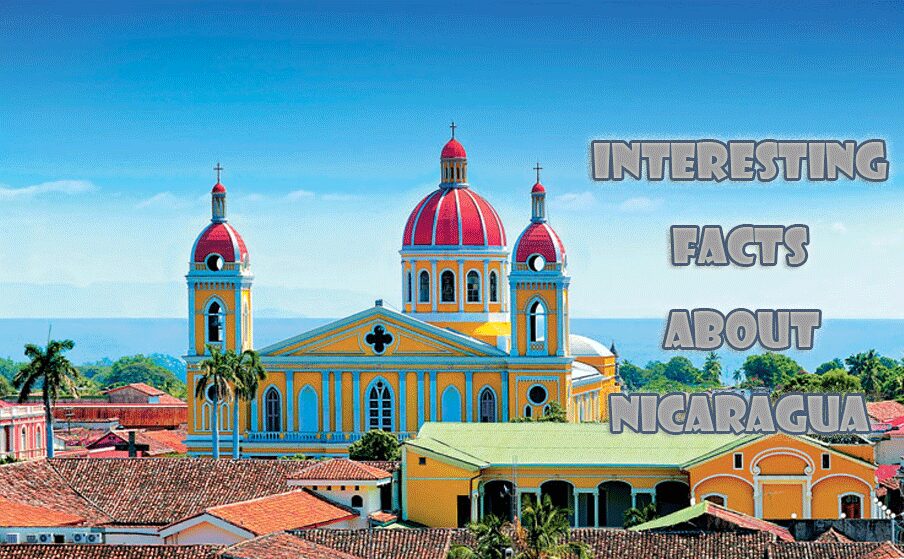 For example, the references to arrive at an address are: “From the tree or where the tree was, walk two blocks up or down. Or, where was the Cabrera cinema go 200 meters to the south or to the north. »

The decision came after an agreement reached by liberal and conservative leaders who fought for years to determine what the main Nicaraguan city, León or Granada, should be. In the end none of them became the capital.

At that time, the group of engineers sent in 1567 by the King of Spain Felipe II to territory that is now Nicaragua, said it was difficult to build such a project.

After 439 years, the work continues to look monumental given the economic limitations of the country.

A project presented this year by the government proposes a cost of 18,000 million dollars and the construction of the 286-kilometer canal over the Rivas strait in the Pacific Ocean through Lake Cocibolca or Lake Nicaragua.

Decades ago it was believed that these sharks were an exclusive species of the country and it was classified as “Nicaraguan carcharhinus” until foreign scientists clarified that the species belonged to the group of bull sharks that inhabit the Caribbean.

In the history of Nicaragua there is an American adventurer named William Walker, who landed in 1854 with 56 mercenaries with the aim of uniting under a slave regime the divided states of Central America and incorporating them into the United States.

Two years later Walker proclaimed himself president of Nicaragua, but an alliance of Central American armies fought him and expelled him from the region soon after.