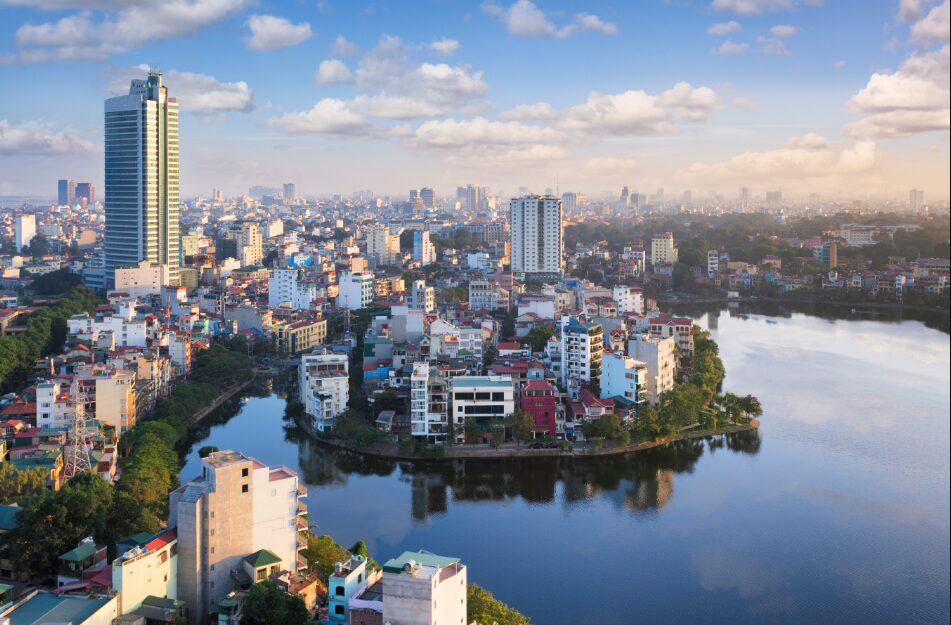 Hanoi is Capital city of Vietnam . Located on the banks of the Red River. During the stage that was in power the Han dynasty the city was the administrative center of China under the colonial system that that country established in the region. It is the economic core of Vietnam and although it only accounts for 3.6% of the country’s population and 0.3% of the national territory, it contributes more than 8% of GDP and 45% of the national economy . 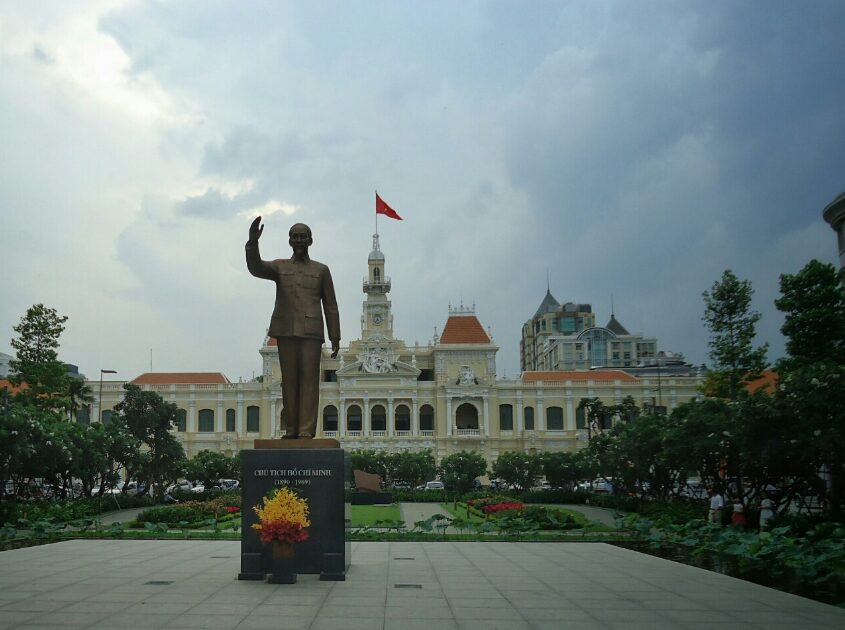 History
During the stage that was in power the Han dynasty the city was the administrative center of China under the colonial system that this country established in the region. In 1873 when being occupied the city by the French the city was influenced by the western culture that brought with it a urbanistic transformation of western court and already by 1887 Hanoi had become the capital of the French Indochina.

Do you want to know about  Capital City of Uzbekistan?

In 1940 the famous city was occupied by the Japanese but only five years later it was liberated by China , after which it became the seat of the Vietnamese government.

Between 1946 and 1954 , the attacks to reconquer the important city again took a rise so that Hanoi again was involved in a great battle against the French who tried to take control of this country by becoming the power of the strategic capital, but they were defeated by The Vietnamese from which the city became the capital of North Vietnam .

The 2 of July of 1976 after culminating the famous Vietnam War , came the reunification between North Vietnam and South Vietnam and Hanoi became the capital of the nascent state, which was rebuilt because of the disaster left by the war, Especially those suffered by the bombings that destroyed their bridges and railroad tracks that had left practically isolated to the great Asian city. 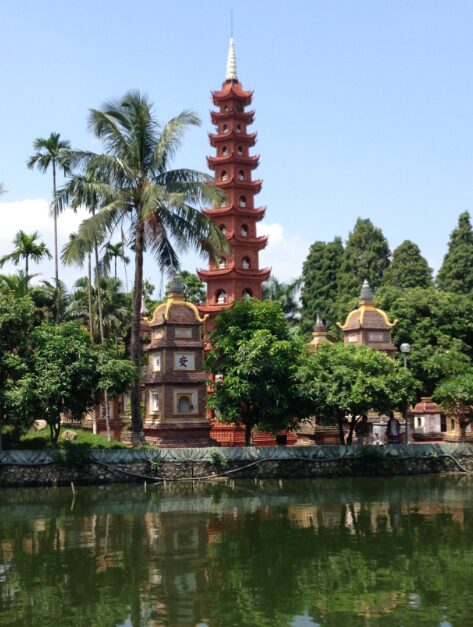 It presents a climate where the summers are warm and humid and the winters are relatively fresh and dry, which is typical of the north of the country.

Most of the rainfall of the year occurs in the summer months, covering the months from May to September, although in the spring some rains can be recorded. The average annual rainfall is 1,682 ° mm.

The winter months are relatively dry and cover the stage between November and March. The minimum winter temperature in Hanoi can drop to 6-7 ° C, while in summer it can reach 38-40 ° C.

Population
Hanoi is an important metropolitan area of ​​northern Vietnam that counts according to 2005 census with 3,145,300 inhabitants. It is a large city that is constantly growing and constantly changing and its population is a true reflection of this.

It is said that by nature the people of Hanoi are people of great discipline, cordiality, gentleness, modesty, culture and education among many other values, which, it is said, is a reflection of the past when many of the talents in arts arose and were grouped together And education of the country, as well as the system strongly entrenched in Confucian values ​​where modesty and consideration of others had more priority than their own.

Economy
Hanoi is the economic center of Vietnam and although it only accounts for 3.6% of the country’s population and 0.3% of the national territory, it contributes more than 8% of GDP and 45% of the economy national.

Since 1990 the city has experienced an accelerated growth of its economy, clearly reflected in the rapid increase in industrial production, which for 2003 registered an average annual growth of over 20.9%. In this economic activity the city has more than eight industrial parks and many others that are in the phase of completion.

The branch of commerce is another sector that has taken a lot of boom in the city, which is expressed in more than 2,000 businesses that already had Hanoi involved in foreign trade for 2003 and the establishment of relations with more than 161 countries and territories.

The non-governmental economic sector also has a rapid expansion, with more than 25,000 businesses operating under the Companies Law.

Exports have grown dramatically, and significant changes in the economic structure have yielded excellent results, notably the extraordinary leaps in tourism, finance and the banking sector, all of which put Hanoi as the city With the highest human development index among the cities of Vietnam.

The city has countless cultural centers and schools of all kinds linked to the development of arts and culture in general, among which are the Ho Chi Minh Mausoleum , the National History Museum, the Museum of the Revolution, the National Museum of Fine Arts, as well as several historical buildings.