The 2023/22 Champions League group stages start this week, as Europe’s elite club competition kicks off for another exciting season.

As ever, the competition features the biggest clubs and players in European football and creates the opportunity for the best in the continent to face each other in dream matchups, particularly in the latter stages.

The draw for the group stages has presented us with some extremely intriguing ties, with there being more than one group that has paired two of the biggest names in the competition together.

It is the pinnacle of European club football and as such, there is huge betting interest in the Champions League. If you are interested in placing wagers on the Champions League then head over to Max Free Bets first. Their website features the very best in new customer free bets, existing customer offers and competitions across their site, giving you the best value when betting online.

Here, we will give you the complete breakdown on watching the 2023/22 Champions League season.

What channel is the Champions League on? 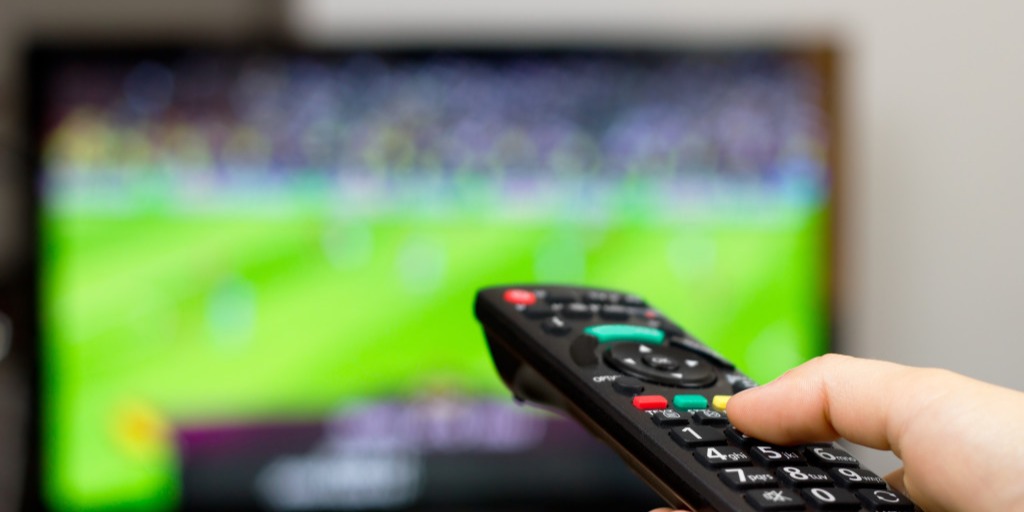 For residents of the United Kingdom, the Champions League is available live and exclusively on BT Sport. BT Sport have been the exclusive rights holders of Champions League matches since the 2015/16 season and have previously made the final free-to-air for all football fans. To watch games on BT Sport you will need to have a subscription with the channel either via your television service or through the BT Sport monthly pass, which costs £25 for 30 days. If you are a resident of a territory outside of the UK, there are different broadcasters showing matches. Below, is a list of the rights holders to the Champions League matches from some of the biggest global territories.

Within these commercial rights, fans have a number of options when it comes to how they watch the matches. You can watch the game live on television, stream it via one of your devices or watch the highlights after the match has finished, giving you the most dynamic viewing experience possible. There is also the option to go back and watch the full 90 minutes of matches once they have finished.

How does the group stages work? 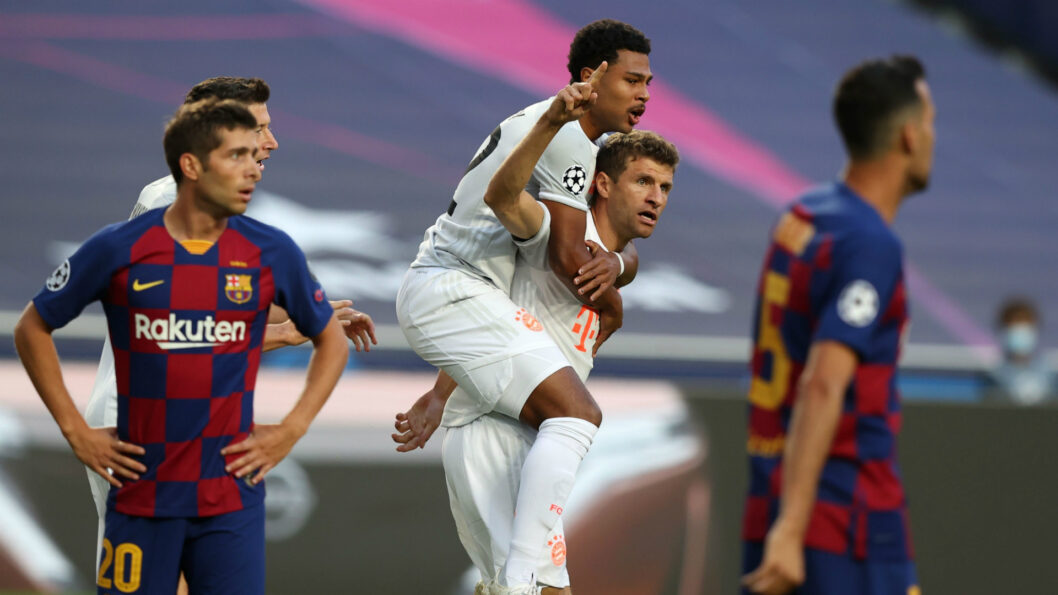 32 teams enter the group stages of the Champions League that are divided up into eight groups of four teams. Each team plays each other twice, once at home and once away, giving them six matches to accumulate enough points to progress into the knockout rounds. The top two teams from each group will progress through to the round of 16, while the team that finishes third will go into the knockout stages of the Europa League. The team that finishes bottom of the group will be eliminated from European football altogether.

When making the draw, the 32 teams are divided into four separate pots. Pot 1 featured both of last season’s winners of the Champions League and Europa League, with the six remaining teams all being the league champions from the top six associations based on their 2023 UEFA coefficients. Pot 2, 3 and 4 was then made up with teams that are seeded based on their own club’s personal UEFA coefficient. No two teams from the same country or league can be drawn within the same group or round of 16. This season, teams from Ukraine and Russia could not be drawn together due to political reasons. This Champions League season is also significant as they have eradicated the away goals rule from the knockout stages.

What are the groups to watch? 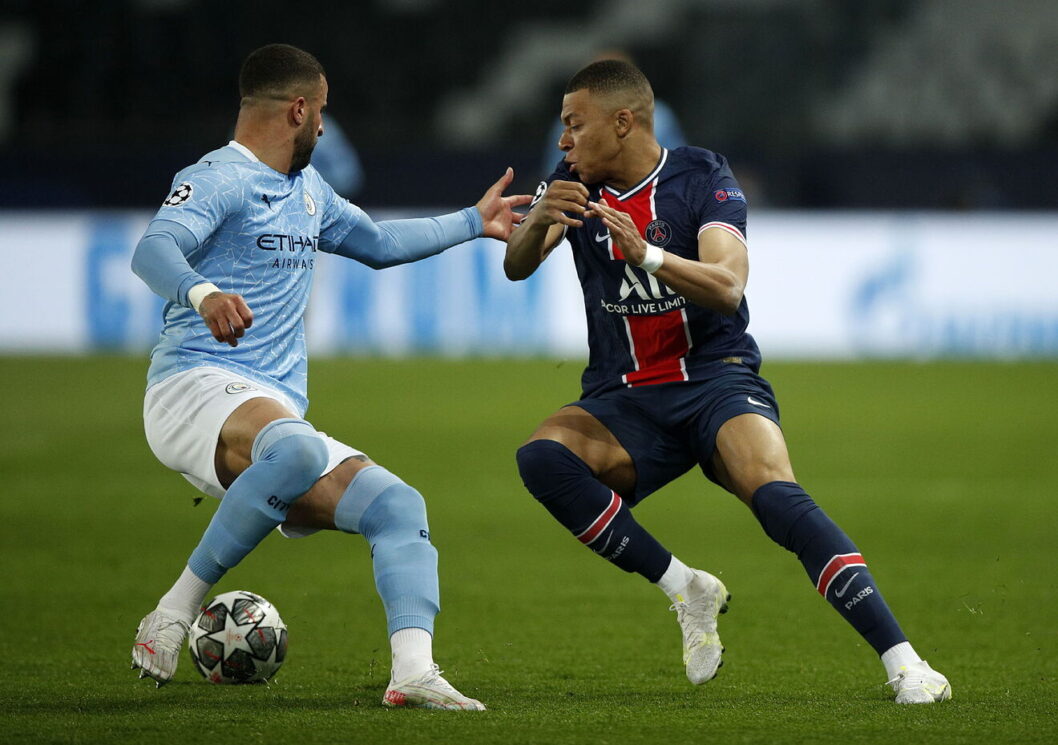 As previously mentioned, the Champions League draw has presented fans with some mouthwatering ties in the first round of the competition, starting with what is being touted as the battle of the billionaires in Group A. Manchester City and Paris Saint-Germain are the two headliners in the first group as two of the most expensively assembled squads in world football collide. There is a third club with mega-rich ownership backing them in the group in RB Leipzig, while Belgian outfit Club Brugge round off the group.

Group B looks wide open and features four notable names in the competition’s history. Liverpool, AC Milan and Porto have all won the Champions League, while Atletico Madrid have twice been runners-up in 2014 and 2016 against Real Madrid. This could well be the most competitive group in the competition with there being an argument for each of them to make it through to the knockout rounds. Liverpool and Atletico will undoubtedly be the favourites, but Milan and Porto have enough pedigree to fancy their own chances.

Groups D, E and H are top heavy in the fact they have two giants of Europe headlining their respective groups. Inter Milan and Real Madrid will clash in Group D alongside Shakhtar Donetsk and competition debutants Sheriff Tiraspol, who are the first club from Moldova to reach the group stages. Bayern Munich and Barcelona will be the main focus of Group E as they meet each other for the first time since Bayern’s famous 8-2 destruction of Barca in the one-leg quarter-finals of 2023. Group H features holders Chelsea and Serie A giants Juventus, who will begin the post-Cristiano Ronaldo era under returning head coach Massimiliano Allegri. 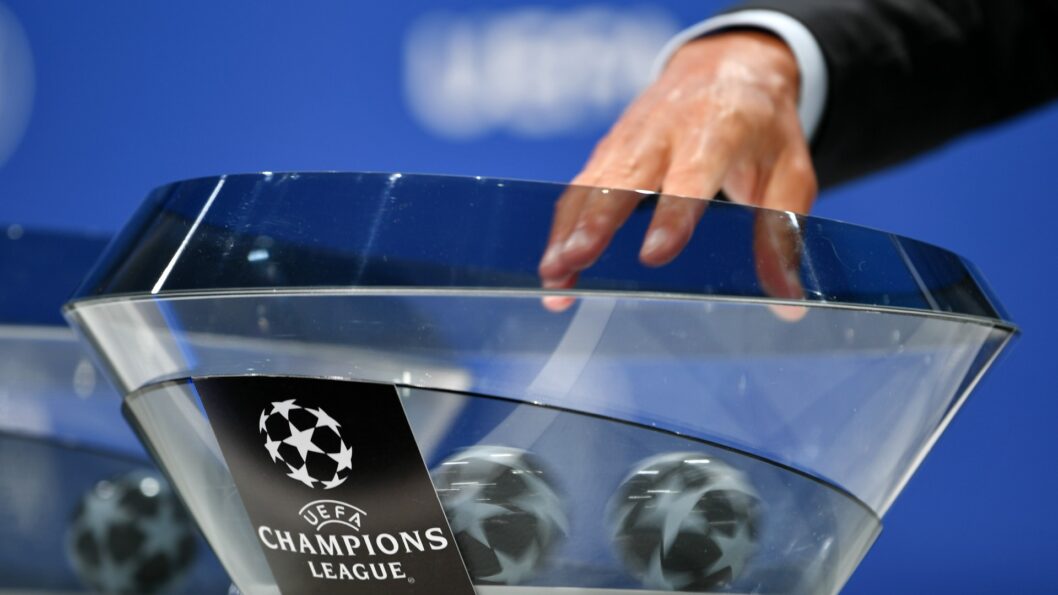