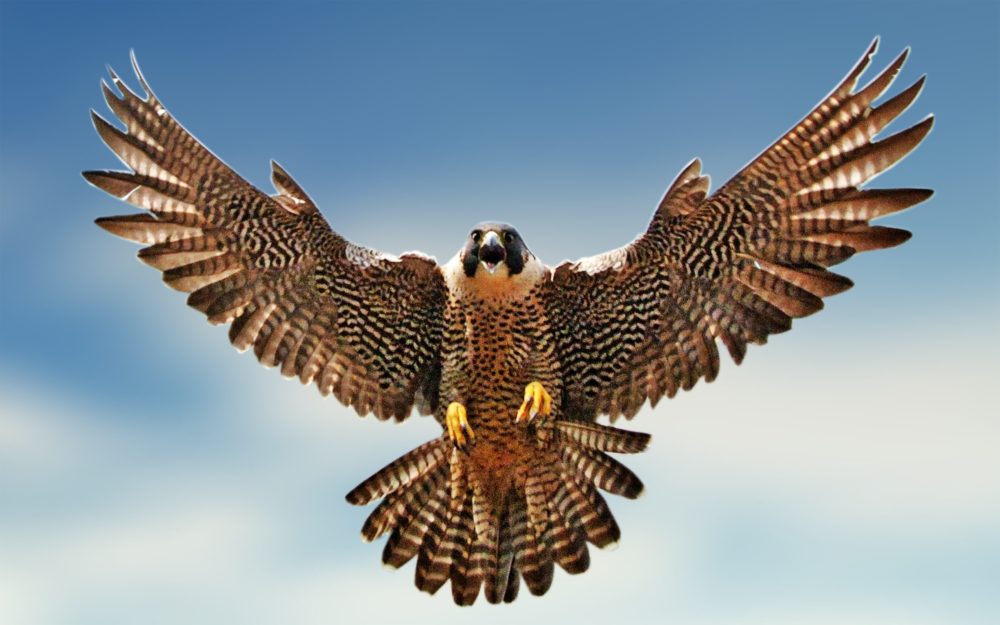 The national bird of Saudi Arabia is Falcon. They are the most powerful birds, often termed as “hunting dogs of skies.

Apart from Saudi Arabia, Falcon is the National Bird of Qatar, Oman, UAE, and Yemen. Arab countries are known for centuries in petting Falcon to catch prey or for sports. Falconry is the favorite game in the Arabian Peninsula, it is now a global competition. Arabic Falcons are called Saqr in Arabic, they have thin and long wings that allow Falcons to fly at high speed and altitude. Falcons have broad wings and long feathered tail, they are very shy and not seen commonly. They are found everywhere in the world except Antarctica. Usually, their breed is found beloved 5000 feet, and they are used as pet animals by Arabs mostly. Wild falcons primarily prey smaller to medium-sized birds as they are carnivores, their diet includes sparrows, houbaras, and pigeons.

Do You Know Great White Pelican is the National Bird of Romania?

Falcons which is the national bird of Saudi Arabia are regarded as precious birds, they are of much demand in Arabian countries. They are regarded as the symbols of courage and force. It had been a symbol of vanity in Omayyad dynasty. Arabs trap the birds when falcons visit the Arabian Peninsula during the winter season. The kestrel Falcons are smaller in size and are specifically found and breed in the Northern American region. The hobbies are found all over the world with more than 200 species. In Asia, they are found below 1500 feet above sea level. Their shape and body size varies from continent to continent, Arabic falcon is the largest ones. 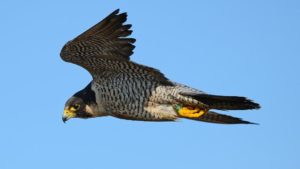 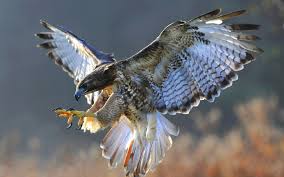 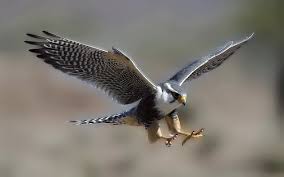