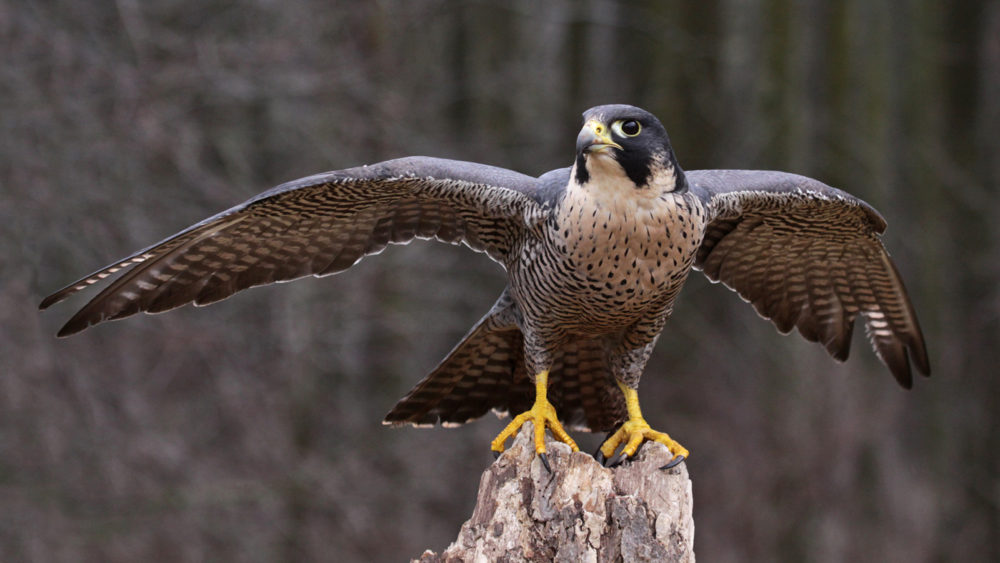 The National bird of Qatar is Falcon. It is a robust and large sized bird that is found everywhere in the world. There are multiple species of Falcons from smaller ones such as Kestrels, of which Seychelles Kestrels are the most minor ones with the functions and inhabitants similar to the owls and common hawks. The Falcons are relatively rare species and the smaller ones i.e. kestrels are entirely dissimilar from the typical breed, they are smaller in size, they hover from high altitudes before attacking their prey. The Kestrels are 25-30 cm in length mostly and are found in North America region. The larger species mainly inhabit in lowlands, near lakes, and some of the species do live in altitude 3000 feet above sea level, i.e. gyrfalcons, who are the largest in the species and are found in the Arab region with a lovely color combination and pigmentations. The gyrfalcons are measured from 60-70 cm in length. Both the types belong to the Falco genus, and it is a common perception that the Falcon idae species live everywhere in the world except Antarctic region. There are abundant populations of Falcons on every continent, and it is not on the watch list of endangered species.

Do You Know Falcon is also the National Bird Of Saudi Arabia ?

Characteristics of National Bird Of Qatar:

Falcons have large wings that are embroidered naturally with traces of coloring, horizontal and vertical linings and wings that are large and strong to fly at high speed and high altitudes. The long feathers and broad wings help Falcons catch any small to medium-sized bird diving in the sky at a very fast speed without any damage. The ones with long wings are also called “hobbies.” When they dive for the hunt, Falcons may attain a speed up to 320 km/h, that is fastest for any creature (bird or animal) except jet fighters.

Falcons are symbols of power and vanity in Arab culture. They are part of Arab Culture for hundreds of years. Before the advent of Islam, Falconry was a leading sports activity in Arab and Persia. It had been a royal game for centuries in Arab, Omayyads started Falconry after Muslims banned it 1400 years ago. In Arabic, Falcons are called Saqr, they are used to hunt smaller birds for recreation and sports. The Falcons are tropical birds, and they migrate to the sub-continent during winters, they are caught by Arabs and trained for Houbara hunting afterward. 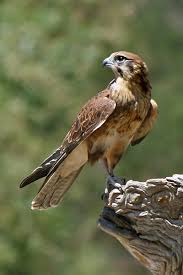 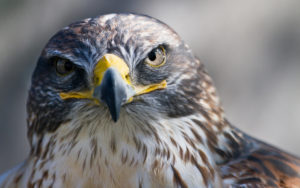 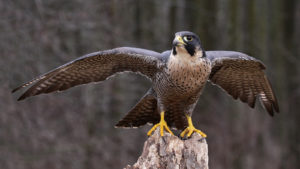