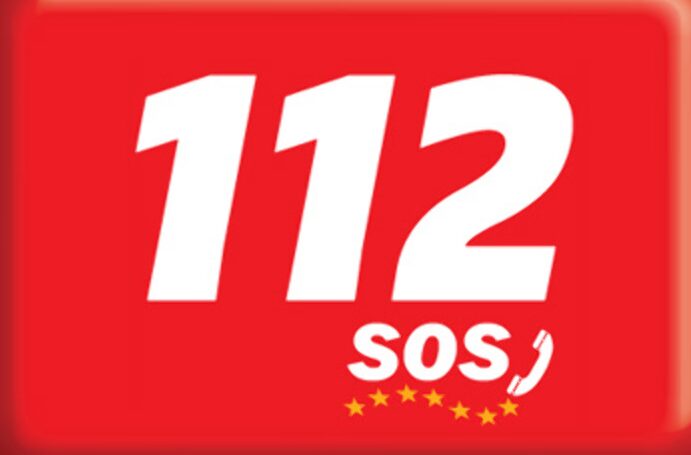 Today we will tell you today is national what day.  On the 11/2, European Day of the 112 is celebrated it was enough to think about it. More seriously, it is a question of making the general public aware of the use of this international call number. It is estimated that only one in four French people knows the use of this first aid number. And it’s not much more brilliant in our European neighbors.

The opportunity was too great to create an awareness day.

It has been done since 2009 and more than 25 member states celebrate 11 February European Day of 112. There is even a 112 Academy and more than 150 partner associations which organize numerous information sessions in schools, companies and many other public places.

112 is the emergency number used in all the countries of the European Union. In France, it automatically redirects to old call numbers such as 15, 17 and 18.

The mobile 112 takes precedence over all other calls. It is therefore theoretically possible to call it even when the network is saturated. Like other emergency numbers, it is free 7 days a week, 24 hours a day.