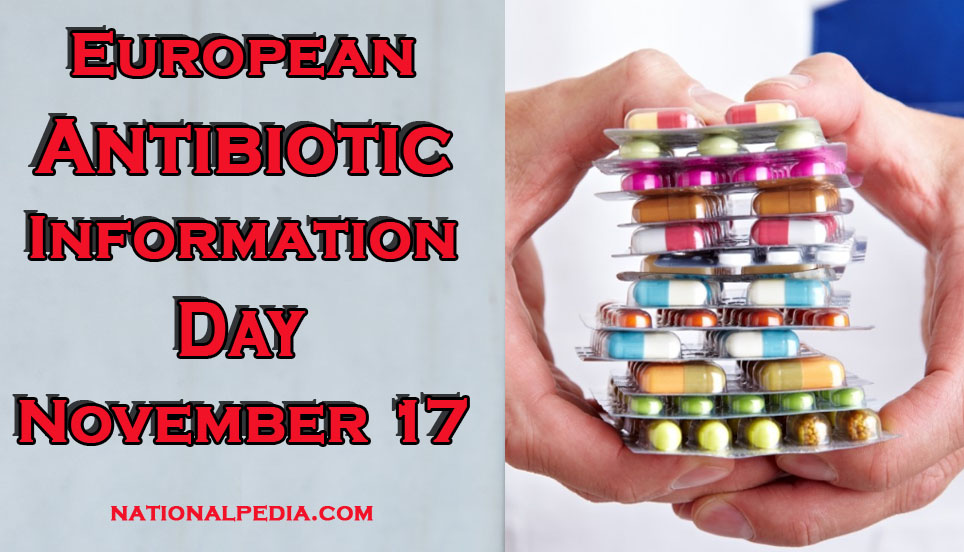 We are going to share today is what national day ? The European Antibiotic Information Day takes place every year on 18 November and is relayed by many European countries. 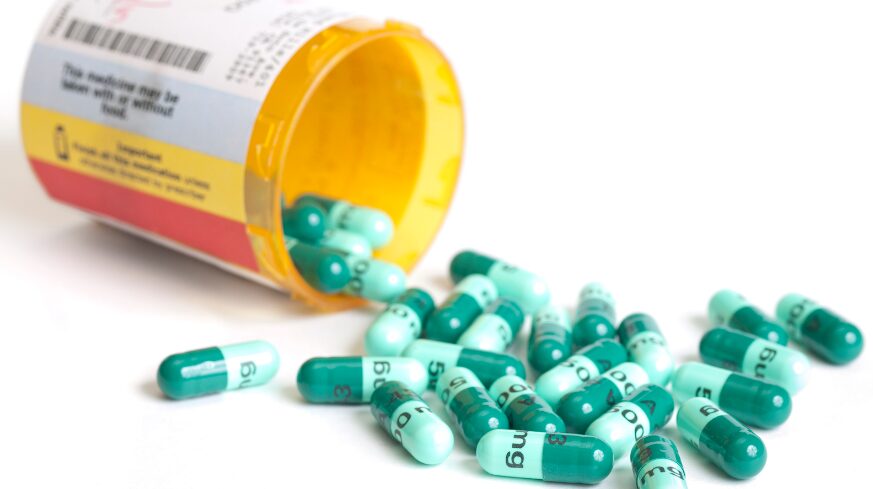 Initiatives have been launched to better inform the general public (and health professionals) about the ever-increasing risks of inappropriate use of antibiotics: the most recent data confirm the growing number of patients infected with resistant bacteria.

In the years 2000, France was the first European country in terms of antibiotic consumption and one of the first in which the phenomena of bacterial resistance were highlighted.

The action of the French authorities has allowed France to fall back into the ranking (it is now in third place), but it still places it 30% above the average of European countries and consumes 3 times more antibiotics than the least prescriptive European countries, and those with the lowest levels of bacterial resistance.

Antibiotics are not automatic!

Awareness-raising campaigns about European Antibiotic Information Day must be continued to maintain this decline and we remember the famous slogan which, in its day, had created a healthy reflex for the antibiotic consumers. The European Day of Awareness of 18 November is one of the means of action implemented.