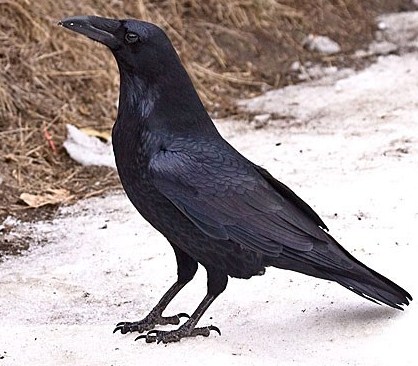 The national bird of Bhutan is Common Raven. Bhutan is one of the world’s most isolated countries. Because the country is located in the heart of the Himalayan mountains, and because its Government is pursuing a deliberate policy that it should remain so. Bhutan is thus even today almost completely unaffected by the modern development and works on visitors as a pristine medieval society, where only a few things have changed since the country became a Buddhist in the 8. century.

The raven nest almost everywhere in Greenland, except in the northernmost areas. Ravens often occur in and around cities, while the nest is usually placed on steep cliffs or ledges. Moreover, ravens sedentary, however, strays part in the winter.

Do you know national bird of Argentina is Rufous Hornero ?

The raven is a large crow with a dark, shiny metallic plumage and a very sharp beak. The tail is quite long and V-shaped. In addition, the raven is the only crow in Greenland. 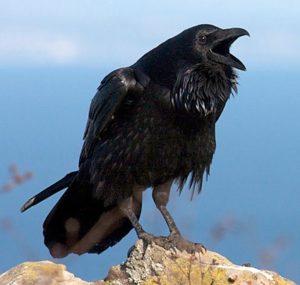 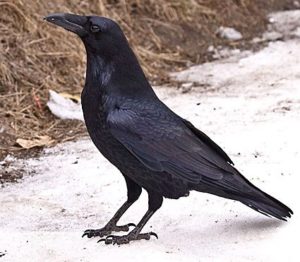 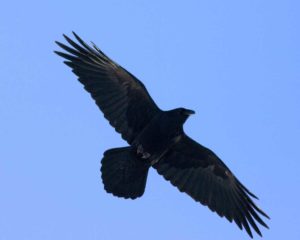