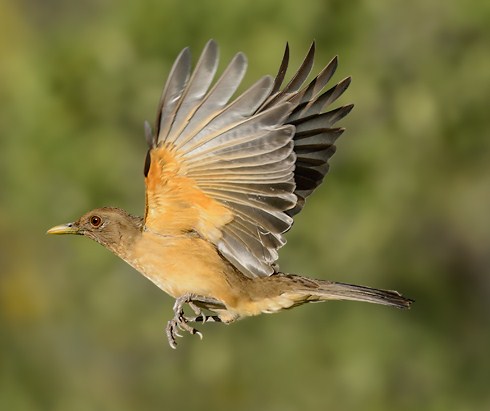 National Bird of Costa Rica is Clay Colored Thrush. Costa Rica is a small country in Central America. It limits the North with Nicaragua and the Southeast with Panama. It has 51,100 km2 in length, which represents only 0.1% of the world’s land mass but which holds 5% of the world’s biodiversity. Its territory is divided into 7 provinces, with San José as its capital province.

The GAM, or Greater Metropolitan Area, includes the provinces of Heredia, Alajuela, Cartago and San José. This conglomerate concentrates more than 50% of the total population of the country in only 4% of the territory; In addition, it is home to 70% of the country’s fleet of vehicles, which means you must take into account “peak hours” or increased traffic to avoid congestion. “Peak hours” in this area range from 7am to 9am and from 4pm to 7pm.

In addition, it is important that you know that the official language of Costa Rica is Spanish; However, English is spoken in most tourist areas of the country.

It was decreed a national bird on January 3, 1977, under the presidency of Don Daniel Oduber Quiros.It was declared as such, as a tribute to its powerful and melodious song that accompanies the entrance of the rainy season for the good of the crops. The national bird of Costa Rica (Clay Colored Thrush) is a well-known and familiar bird because it lives very close to the houses and its name is often mentioned in typical songs, stories and literary works of Costa Rican authors, reason why it was considered like an important personage within Costa Rican folklore.

Its scientific name is Turdus Grayi. It can also be called Mirlo Pardo and can measure approximately between 22 and 24 cm and weighs approximately 74 to 76 grams. Both male and female have identical plumage, of a brown or yellowish brown color, a little lighter in the throat and belly. The iris is reddish-brown, the beak yellowish, and the legs are brownish.

Do you know Red-crowned Crane is the national bird of China ?

This bird lives especially in open places. It feeds on various kinds of fruits it takes from the trees. He also walks a lot on the ground digging with his beak and collecting worms, snails, worms, insects, etc. It has only been found in America, from northeastern Mexico to northern Colombia, where it receives various names, such as cas- cas in Panama.

In my trip to Costa Rica the last January together with Yeray seminar could see a good number of species of birds. Have received several queries for know what species found during these 15 days in said country Central American so I prepared this entry with the list full of birds detected. For lack of time not included the names in Spanish, so the list goes with scientific and English names. 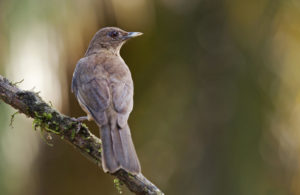 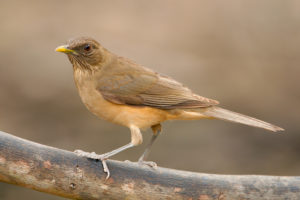 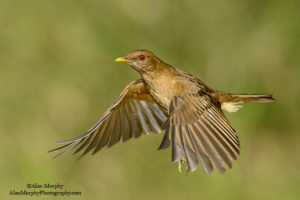