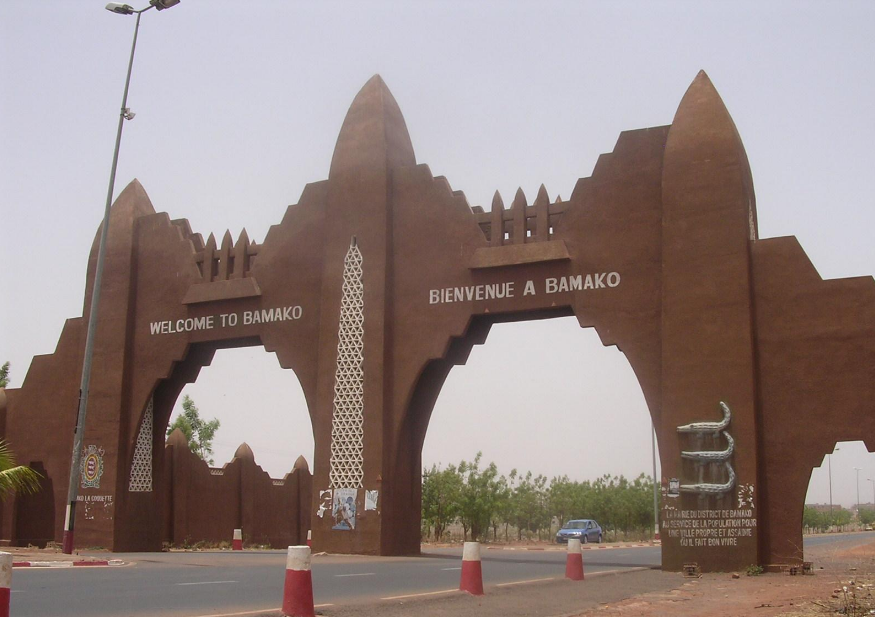 Bamako. It is the capital of Mali . It is also an important river port founded at the end of the 16th century which, since 1960 , constitutes the capital of the republic. The city is located on the banks of the Niger River , the third largest in the African continent.

In this tropical metropolis, 70% of the nation’s industrial production is concentrated and the state administration is located. Handicrafts, fishing , textile manufactures and metal fabrication are some of the activities and products that are developed in the region. 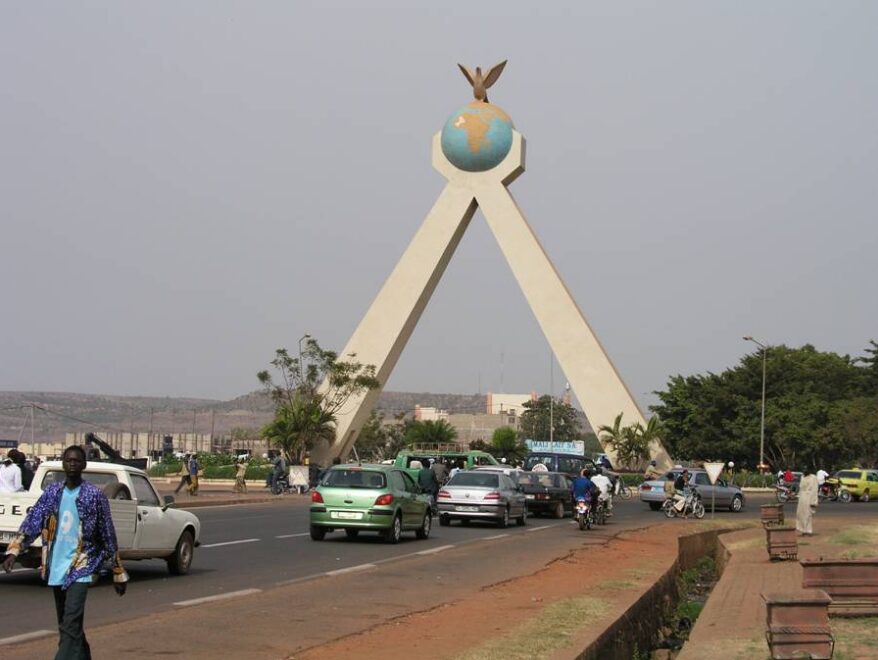 History
Where does the name of Bamako come from? It comes from the word “Bambara”, which means “river of crocodiles”. The area of ​​the city has been uninhabited since the Paleolithic era, as the discovery of Bamako, occurred in the seventeenth century , by Seribadian Niaré and Soumba Coulibaly .

Do you want to know Capital City of Maldives?

Formerly the importance of the city was much greater than the one of now. It was a center of Muslim study during the time of the Mali empire .

It is worth taking the history to know that in 1883 , the region was occupied by the French troops and in 1908 , Bamako then became the capital of French Sudan. Its population grew rapidly, and in 1960 , it was of approximately 160,000 inhabitants.

Geography:
Bamako is the capital of Mali , an African state located in the eastern part of the continent, southwest of Algeria .

Bamako is in the southwest of Mali, next to the Niger River , to which it has port. The area is a great plain.
Weather:

Bamako’s climate is subtropical, with variations during the year: hot and dry from February to June , rainy, humid and mild from June to November and cold and dry from November to February.

The Niger River, the third largest in the African continent and the large groves are the natural contribution to the city of Bamako. When Niger meets the Bani , it forms a marshy delta about 400 kilometers long.

Population:
The city of Bamako has a population of over one and a half million inhabitants. Bamako over the years has had a remarkable demographic growth, going from the 2,500 inhabitants in 1884 and the 8,000 in 1908 to more than 160,000 in 1960 , in the time of the independence, until arriving to have a population of more than 1,600 .000 inhabitants today. The city is also the number six in the world with a projection of population growth greater, predicted until 2023. 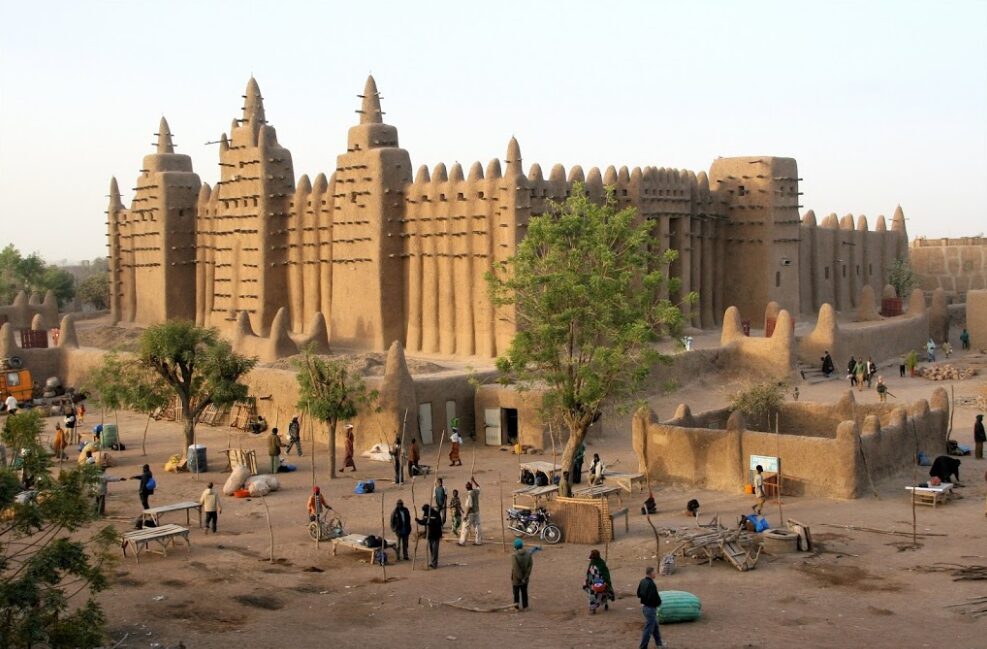 Administration:
The city of Bamako district has status nationally, and as a district is divided into six districts as required by the ordinance of 18 of August of 1978 , subsequently transformed by the law of February of 1982 . The communes are subdivided into neighborhoods. Each commune is governed by a municipal council which among its members elects a mayor. These councils also elect their representatives on the district council, which is composed of 27 members. Finally, these representatives appoint the mayor of the district.

The current mayor of the district of Bamako is Adama Sangaré , who was elected on 6 of July of 2007 , and replaced in office Moussa Traoré Badoulaye , who held the position until June 6 of that year. Friday 19 of June of 2009 the Bamako district councilors unanimously ratified Adama Sangaré in office. The 26 as April as 2009 the last local elections were held.