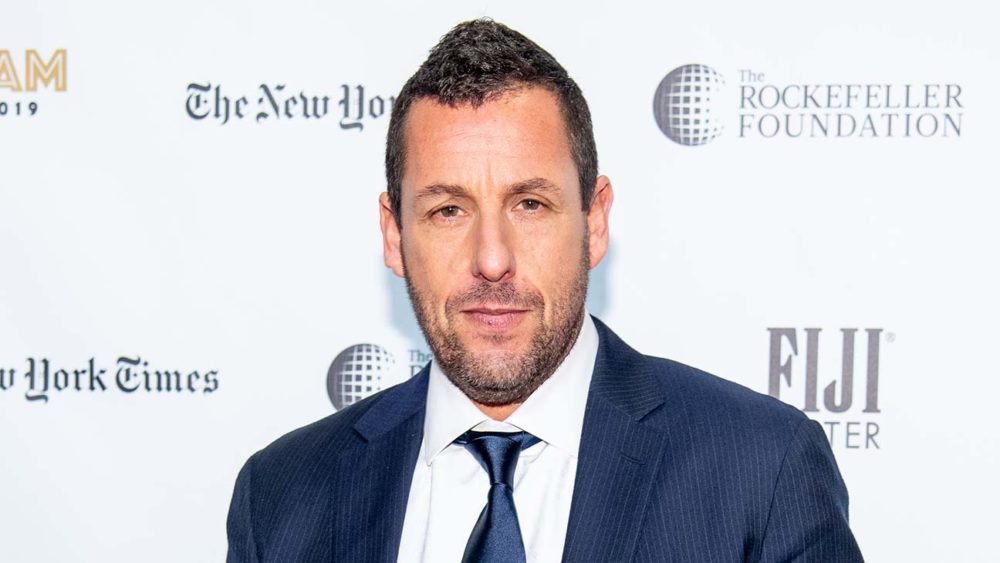 Adam Sandler earned his bragging rights as a successful actor with starring in over thirty movies and TV shows. He is also an owner of a production company Happy Madison Productions founded back in 1999 as well as other business ventures like releasing six albums and several singles.

He was never well-liked by critics, his movies always ranging between 40 and 50 approval ratings, and his acting was often blasted with mixed or average reviews at best. Regardless, the audience was still there to show a little (or a lot) love.

Sandler, 53, was born in Brooklyn, NY, in 1966. His family descends from Russian Jewish immigrants on both sides. He grew up in Manchester, NH, where he attended Manchester Central High School. In 1988 he graduated from New York University’s Tisch School of the Arts.

His acting career started as a reoccurring role in The Cosby Show in 1987. In the following years, he performed as a stand-up comedian, and it was there, in one of the comedy clubs when he was spotted by fellow comedian Dennis Miller who recommended him to the producer of a Saturday Night Live. From that point on, his career took off, gaining him over 120 award nominations, of which he won 46. Some of the notable movies are Big Daddy ($270million gross), Grown Ups 1&2, Reign over me, to name a few. 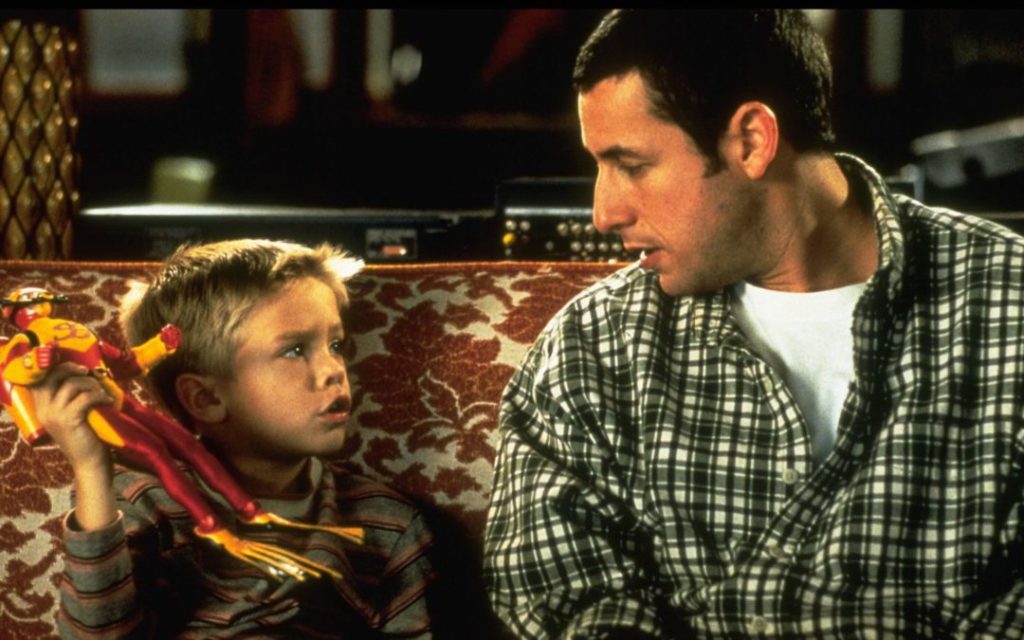 Three-decade long work paid off. Today, Sandler is on the Forbes list of Top 20 best-paid actors, listing as a number 5 with a net worth of $450 million. Only in 2019, his salary was $57 million, which mostly came from his deals with Netflix. He also owns several real estate properties in Malibu, Boca Raton, Los Angeles, and New Hampshire. His primary address is a 14-bedrooms, 7-bathrooms mansion in an exclusive Brentwood area of Los Angeles, which he purchased in 2004 from Kurt Russel and Goldie Hawn. How unique is this area? Let’s say his neighbors were Tom Hanks, Steven Spielberg, and Matt Damon. However, his parents still live in his childhood 3-bedroom home in New Hampshire, situated by the lake where Adam filmed many of his movies. They never moved despite Sandler’s whooping yearly income.

In 2003 he married model-actress Jaqueline Titone with whom he has two children. Ironically, they met on the set of his major blockbuster Big Daddy, in which Titone played the waitress. Sandler’s wife was a Catholic who had converted to Judaism before they tied the knot. 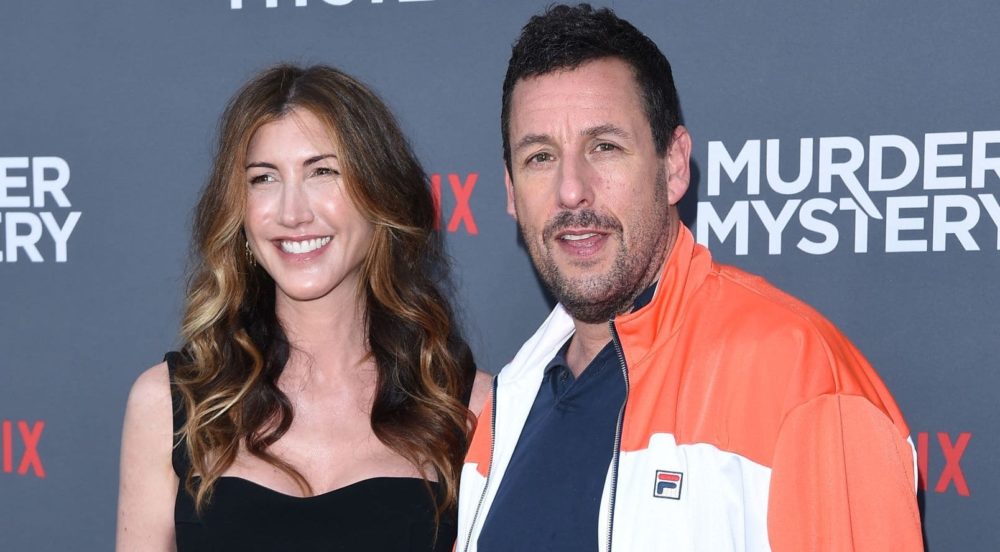