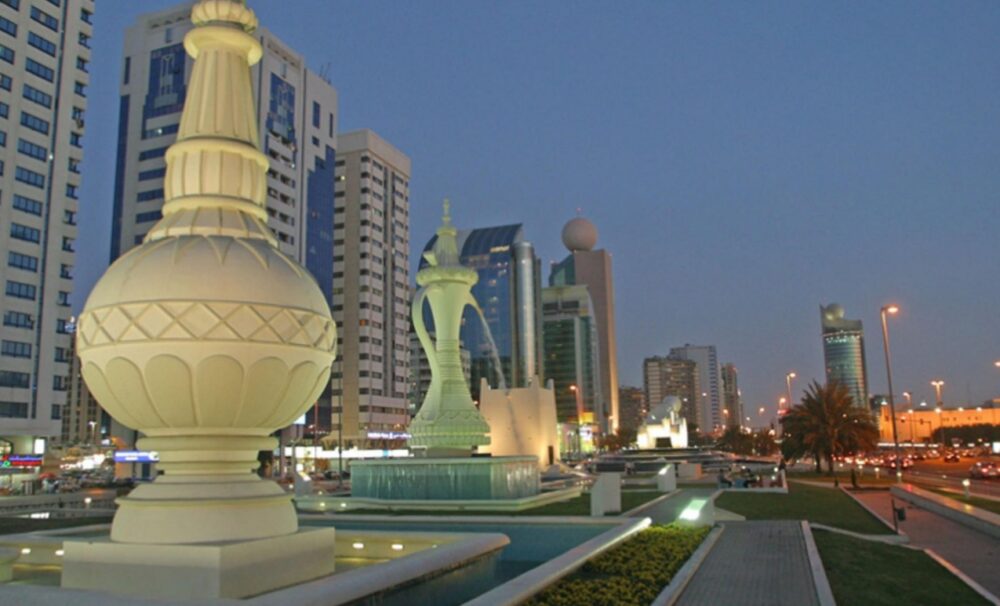 Abu Dhabi in Arabic: أبوظبي’Abū Ẓabī, literally ‘Father of gazelles’ is the capital of the homonymous emirate as well as the capital city of the United Arab Emirates .

History
When oil began flowing, the city of Abu Dhabi had just 46,000 people, four doctors, and five schools . Rich people had houses in the mud; The poorest families built their houses with reeds. That is 50 years, when in 1958 the British explorers discovered that there was the fifth largest oil reserve in the world, and 90% of it was located just below Abu Dhabi. 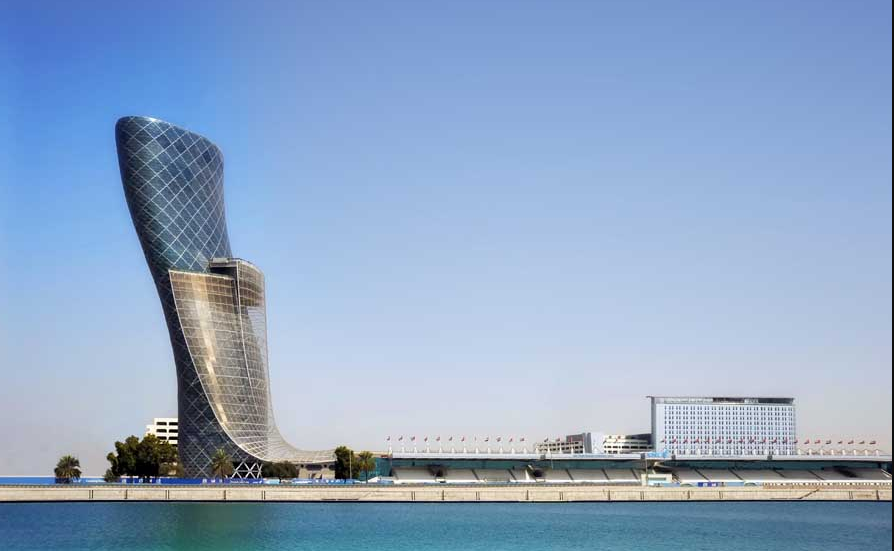 Today this city, the Capital of the United Arab Emirates , accounts for one-tenth of all oil on earth and a city that grows in an unimaginable way generating alliances and urban projects of proportions with the great world powers.
Located about 130 kilometers from Dubai, another of the great cities of the United Arab Emirates, Abu Dhabi has an urban development characterized by abundant resources based on petrodollars, has a history of development uncommon in the world, comparable only Currently with Asian giants, China and India .

Do you want to know about Capital City of Ukraine?

The panorama in Abu Dhabi is auspicious for everything that is related to construction. Not for nothing here will rise one of the most expensive hotel complexes in the world, three skyscrapers , two five-star hotels and a souk. This typology of market place, it is possible to find it in much of North Africa, Middle East .
Weather

The sunny and blue skies predominate throughout the year. The months from June to September are usually warm and humid, with temperatures averaging more than 40 ° C. In this period, isolated sand storms can occur, which in some cases reduce visibility to a few meters.
The weather is usually pleasant from October to May . The season from January to February is usually cooler, so you may need to wear a jacket. During this period there may also be a dense fog in some days. The oasis city of Al Ain, about 150 km away, on the border with Oman. 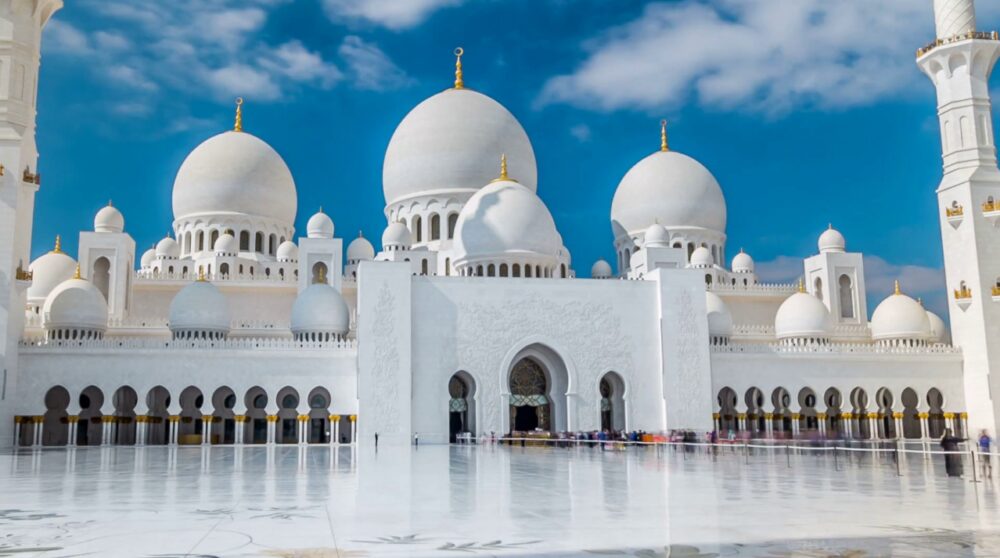 The approach of the city was made in the 1970s (all that remains of the former settlement is Al Hosn Fort) for an estimated population of a maximum of 600,000 inhabitants. According to what in those times was an ideal planning, the city counts on wide roads in grid and great towers.
At the northern end of the island, where population density is highest, the main streets are plagued by twenty-story towers. Within this rectangle, there is a normal grid of roads with not-so-tall buildings (two-storey chalets or six-storey buildings).
Outside the most populated areas, the land is usually used for government buildings and private villas. The mail is delivered only in PO Boxes; There is no door-to-door deal. There are numerous parks (or ‘public gardens’) throughout the city. Admission is usually free for children, although often they do charge it to adults.
Planning problems

The population of the city far exceeds the maximum population that was calculated when it was designed in the beginning. This causes considerable circulatory congestion, lack of parking spaces and overcrowding.

Having only a mail delivery in the mail boxes and a highly accepted address system for buildings creates problems when describing where they are. In most cases, the indications are given on the basis of the nearest representative buildings.The lack of a large, reliable and frequent public transport system leads to almost total dependence on private cars as a means of transportation.Grid roads make starting a public transport system difficult, without it being necessary to travel a certain distance on foot, which would detract from its use.The big skyscrapers, very close together usually translate into a dark and claustrophobic accommodation

Today Abu Dhabi generates 15% of the UAE’s GDP and this has to do much with the great diversification in its economy in the last years, making a great investment in what is the tourism sector that has really had Very good results, since today the city is visited by thousands of tourists who come from all over the world to stay in their hotels, as well as the attractions that are in the whole city.
The capital of the emirate continues to grow and the evidence of this is that at present many large projects are being built at a millionaire cost. Thanks to its great urban development in recent years have made this city one of the most expensive in the world where they have with them the construction of the most expensive hotel in the world called the ” Palace of the Emirates” , which had a cost of About 3 billion dollars, this and many more tourist destinations you can find in this wonderful city of the East full of culture and tradition with a futuristic touch.