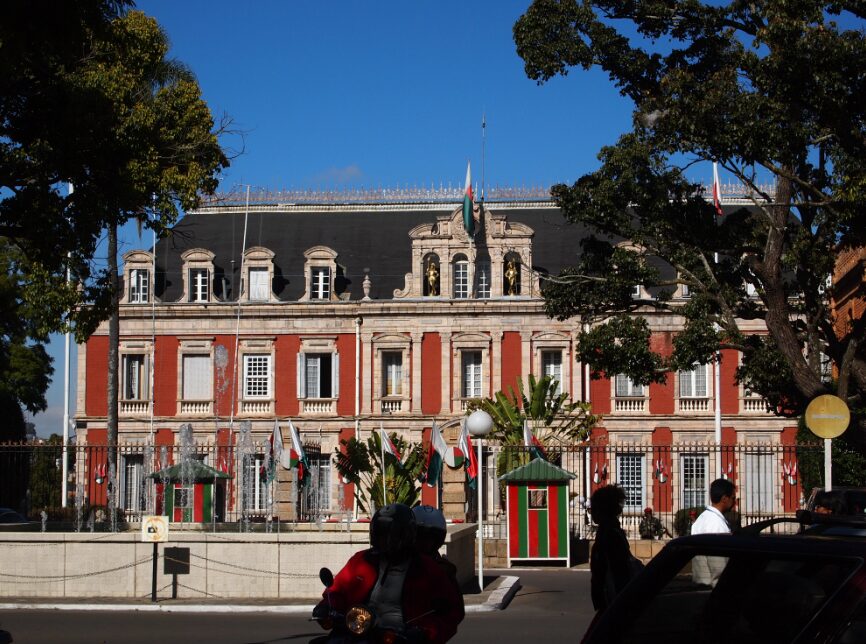 Antananarivo. It is the capital and largest city of Madagascar , it is also the capital of the province of the same name. It is located in the center of the island. It has a population of 1,403,449 inhabitants, composed mainly by the merino ethnic group. It is a modern city, which is also the main administrative, economic, demographic and judicial center of Madagascar. 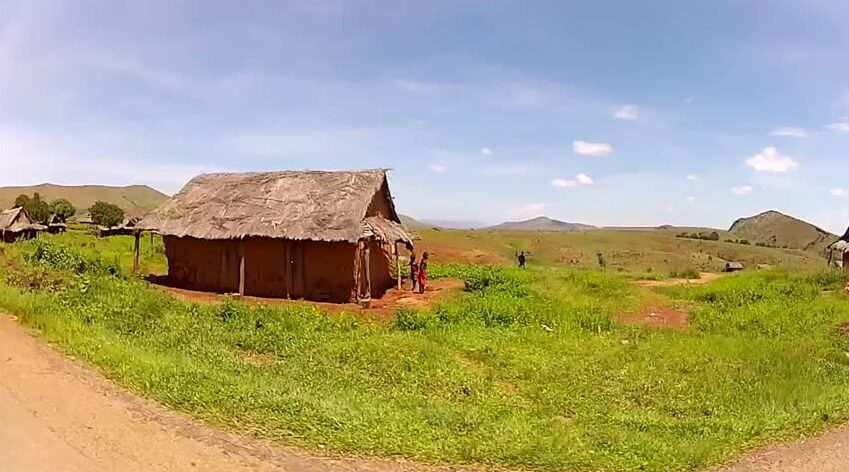 History:
The capital of Madagascar was founded in the year 1625 with the name of Tananarive and in 1797 it happened to be capital of the kingdoms Merina. Later King Radaza I converted the city, thanks to its conquests, into the capital of the entire island. In 1895 underwent the French occupation and was incorporated to the protectorate Malagasy, was during this time when many of its public buildings were constructed

Do You Want to Know About Skopje Capital City of Macedonia?

Geography
Antananarivo is built on a granite rock and surrounded by twelve hills, which dominate the plains of the Betsimitatra and Laniera .

Antananarivo is the capital of Madagascar , the largest island in Africa , facing the southeast of the continent. The city is located in the center of the island, but closer to the east coast

The climate of Antananarivo is temperate: the average temperature is between 24 and 26 degrees, although in the high zones it goes down to 18.

Known as Tana, Antananarivo is the largest city in the country, has a population of 1,403,449 inhabitants, composed mainly by the Merino ethnic group.

Economic development
Antananarivo is currently the economic and communications center of the country. The main industries are tobacco and textiles , in addition to the industrialized foods and leather articles. Also important are the agricultural crops and cattle breeding that are on the outskirts of the city

Tourist attractions
The most outstanding monument is the Palace of Queen Ranavalona I , main residence of the ancient sovereigns of Madagascar . The Palace is built on top of a hill, and dominates the whole city. The neighborhood of Analakely and the Plaza de la Independencia are other places of interest.

It is worth visiting the Anosy lake , especially when the surrounding Jacaranda trees bloom . There are huge gardens of giant palms throughout the city.

The Tsimbazaza Botanical and Zoo Park is one of the must see: there are lemurs , including an aye-aye , as well as a variety of birds, reptiles and plants . The Malgache Academy Museum , also in the grounds of the zoo, offers natural and cultural exhibits, including funerary art. The Rova , Queen’s palace, is the highest place in Tana, from which there are views of the whole city.

The most popular excursion from Tana is the Ambohimanga (Blue Hill), located 21 kilometers north of Tana. It was the original capital of the Merino royal family, and when it ceased to be, it remained a sacred place. The surrounding landscapes are amazing and resemble the views of the Kathmandu valley .