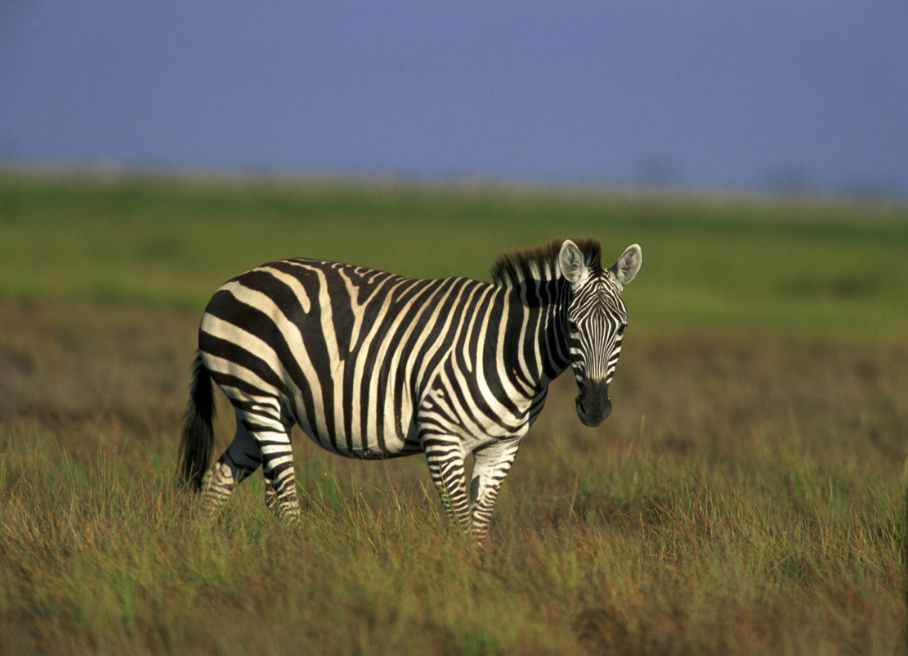 The Zebra group comprises three species of Equus genus, native to Africa, which is precisely the same genus to which donkeys and horses belong.

A curious fact of the Zebras, is that contrary to what many believed that the stripes are exclusively his characteristics, however this is not so. The stripes originate from all the genus Equus, and in their origins the horses for example also possessed them, but by evolution they have been the Zebras that have stayed with them.

Do you want to know about National animal of Bolivia?

These stripes are black and white, and also have a large white spot on the area of ​​their belly that serves as a camouflage. Some zebras have between typical black and white stripes, but stripes that are denominated “stripes shades” to be of brown color and to be placed between the first two.

The stripes are drawn on the animal vertically on the head neck and trunk and horizontally on the back and legs.
Zebras are very similar in appearance and their habits to their relatives the donkeys, and in turn are smaller than their other relatives, the horses. 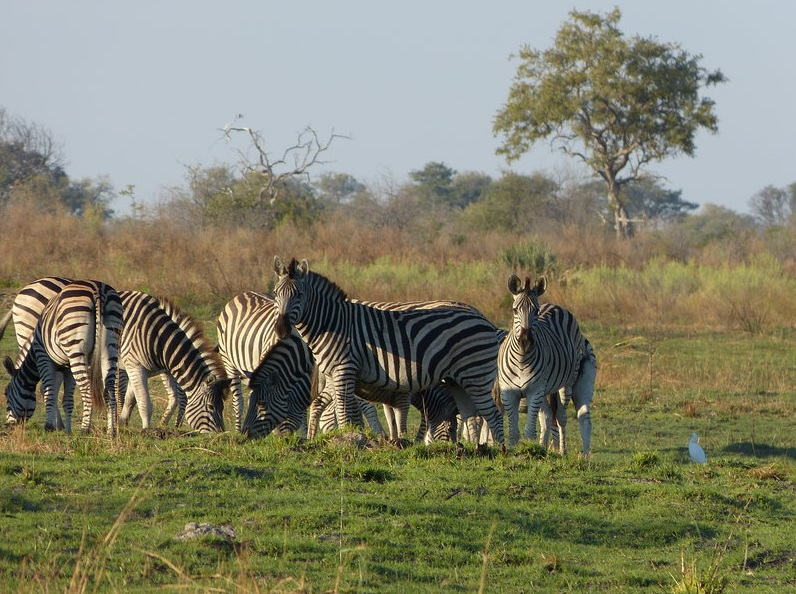 They can be about two meters long and one meter or one and a half meters high, and weigh about 300 kilograms.
Another feature is that they have eyes to the side of the head, and it is believed that they can see in colors, in addition to having a fairly wide vision by the location of their eyes.

They have rounded gratings and larger gratings than horses, along with a great sense of hearing, and can rotate these grates almost in any direction.

Once a year they migrate in a herd in a dry season, especially this or makes common Zebra that is the least adapted to live with water shortage. Their life expectancy in the wild usually does not surpass the 30 years, whereas in captivity they can live to average of 40 years. 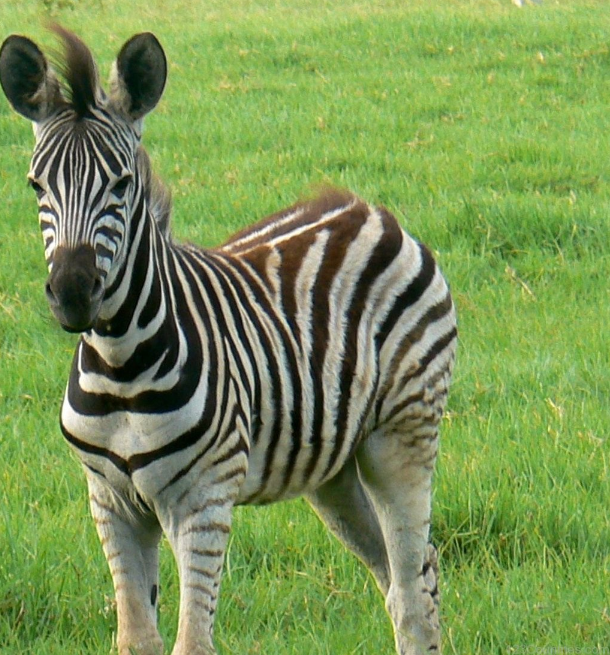 Zebras are exclusively herbivorous mammals, ie they base their diet on plants or vegetables, not eating meat.
They feed in the morning and in the afternoon, eating herbs, leaves, shoots, twigs and bark.

Due to their digestive system that makes them a little weaker, they spend more than half of their time eating.
They can walk 20 kilometers or more in a day in search of food, but then return to their origin.

Usually they are in any stop of Africa, being located in different zones according to the species of zebra in question: Mountain Zebra, Zebra of Grevy Common Zebra, some live more in the southeastern part of the continent, whereas others can extend to its eastern part, and some are only in the south.

Female zebras are found to mature reproductively as early as 3 years, while males are only 5 years old.
The gestation lasts twelve months, and the parents care for a year for their offspring. Generally a single offspring is born, except for special cases in which twins can be born.

The fetus is born completely black (so zebras are also believed to be black with white stripes), and the stripes only appear later to be very thin, and become wider as the animal becomes more adult.