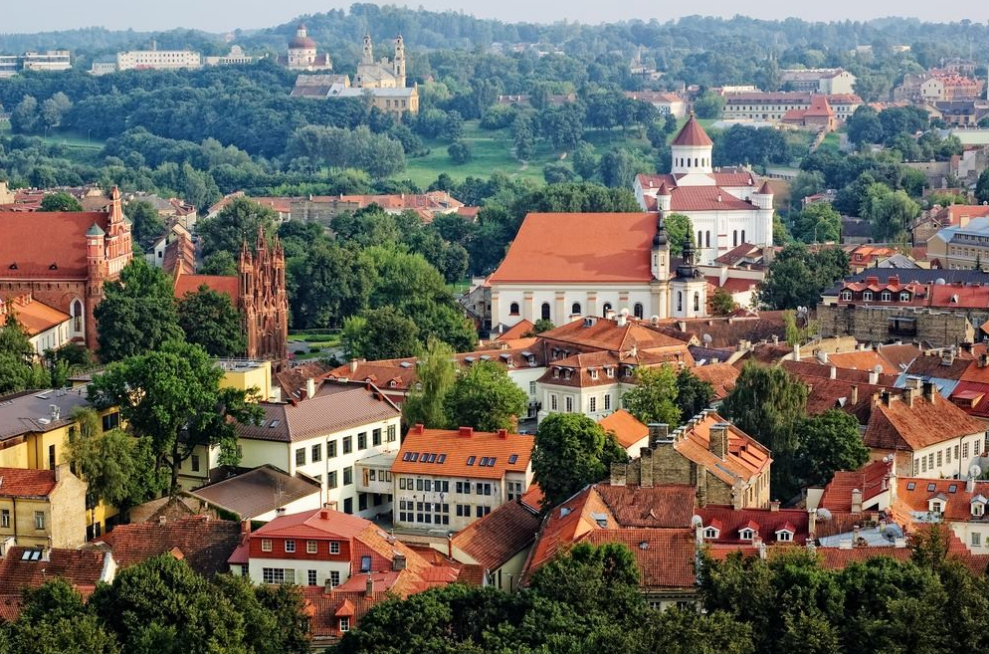 When we think of a capital of a European country, we imagine a big city, with the sophistication of a Paris or the magnificence of a Rome. However, Europe has small capitals full of charm where life runs at a relaxed pace.One of them is Vilnius , capital of Lithuania , whose physiognomy and attitude reminds us more of a town than a big city.

In fact, we speak of a small capital in population, as it barely exceeds 500,000 inhabitants and yet one of the most modern in Europe in terms of services. Its historic center, with intricate alleys lined with cobblestones, coexist in close proximity to one of the European vanguard neighborhoods on the other side of the Neris River. Its palaces and medieval squares that are part of the old town declared Patrimony of the Humanity , enjoy like the rest of the city of the fastest internet service of the continent.

Lets start by the beginning. Vilnius is the capital of Lithuania , one of those countries that we call generically ” Baltic countries ” and that put us in a bind when, faced with a map, we must differentiate one from another.

Vilna has been the scene and witness of confrontations of all kinds throughout its history. Overwhelmed for centuries, Lithuanians have become strong and have survived the iron law of Soviet and Nazi occupation and faced invaders of various sorts until their independence in 1990.

Lithuania is the biggest country of the Baltics and most of the tourists that you will cross by its streets comes from its neighbors, with Poland at the head. And Vilnius, the ” Prague of the Baltics ” is the Mecca of weekend getaways in the region.


What to see in Vilnius?

Any walk in Vilnius could begin and end in the Cathedral , raised in an ancient place of pagan rituals. It was ordered built by King Mindaugas in 1251 when he converted to Christianity, but after his death (just 10 years later) the temple was again the scene of pagan rites until finally 100 years after Lithuania was consecrated to Christianity ( was The last European country to accept this faith ) and a new Cathedral was built here.

Do You Want to know about Capital City Of Liechtenstein?

In the same historical center are the churches of Santa Ana and San Pablo, another two points for the tour. And if you like to tour churches, a stone’s throw away are those of Santa Catalina and San Francisco. 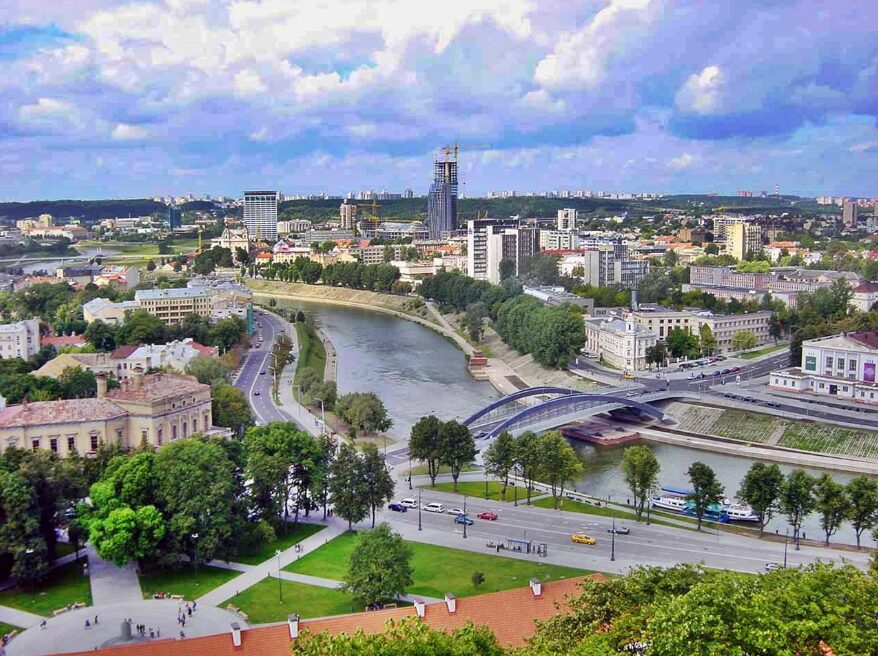 Tower of Gediminas
The symbol of the city is without doubt the Tower of Gediminas , on the hill from which you can see the entire city of Vilnius. It is one of the remains of an ancient fortress of the thirteenth century and its figure is easily visible from almost any corner of the city (even in the country’s currency, the litas).

Up to the top of the hill you can arrive on a long walk or with the funicular that has been operating for 10 years. In a short trip of less than 1 minute save the almost 80 meters of height. It is a short tour that you can take advantage to make a good view of the city (ticket costs 2 litas). 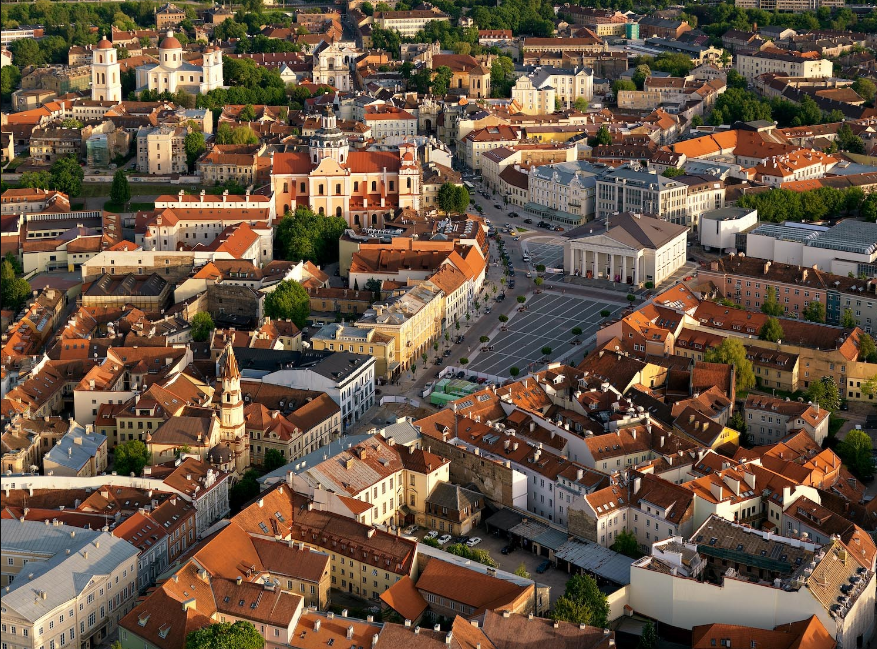 In the historical center is also the National Museum of Lithuania along with other government buildings such as the monumental Presidential Palace or symbolic as the Ancient Synagogue . And from the latter, a tour of the Jewish quarter became a ghetto during the Nazi occupation in 1941. In that period between 135,000 and 300,000 Jews lost their lives in Lithuania.

To get an idea of ​​that genocide, you can visit the Museum of Victims of Genocidewhich in the city is known as the “KGB museum”.