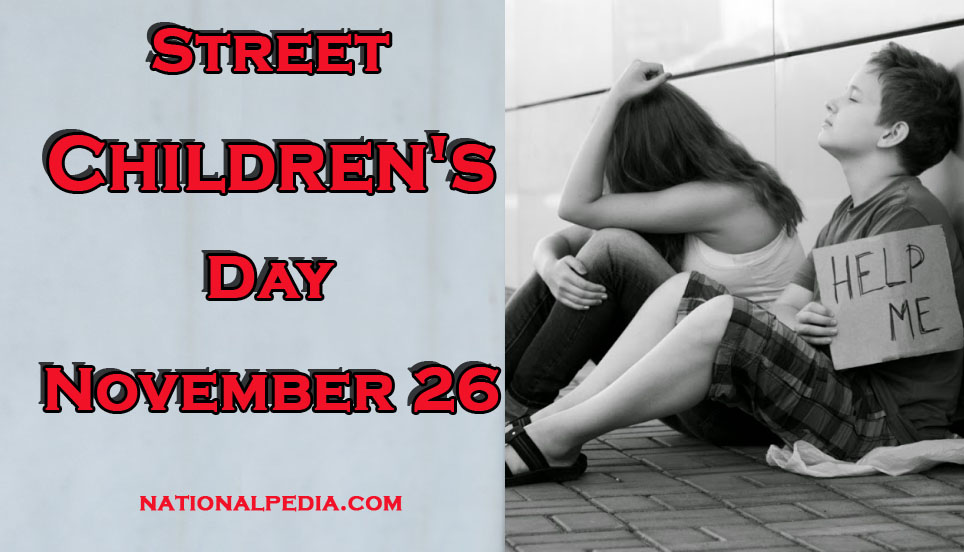 We are going to share today is what national day ? To celebrate the anniversary of the Convention on the Rights of the Child. (It was signed in 1989!), UNESCO is organizing the street children’s day November 26. 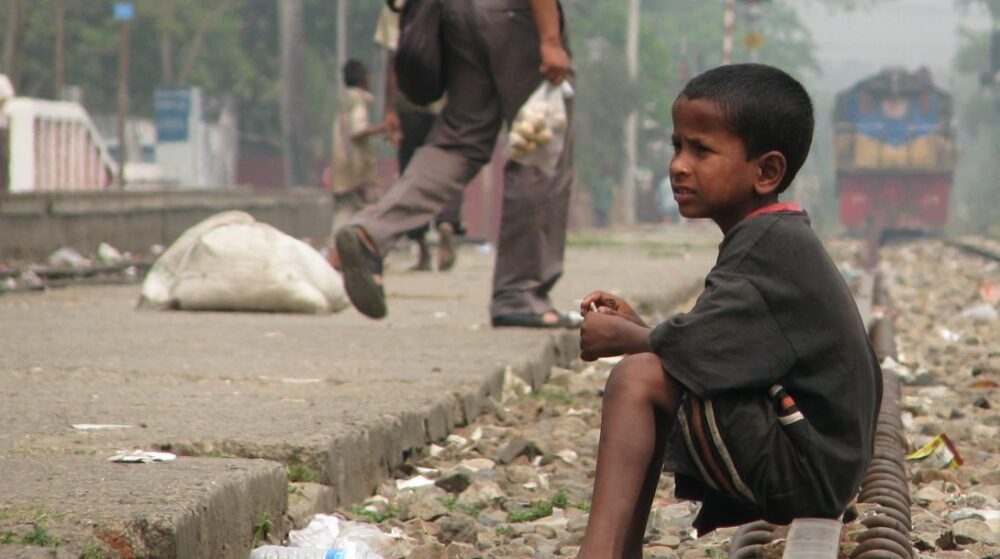 UNESCO, in association with Foundation Air France, is organizing a seminar on street children, with the participation of Mrs. Irene Rizzini, a refresher at the Pontifical Catholic University of Rio de Janeiro and founder of the International Research Center and policies on children (CIESPI).

A prize created to reward associations recognized for their action in favor of children will reward Dr. Xavier Emmanuelli, founder of the Samu social in France and president of Samusocial international.

Many associations are fighting for street children, whether in Latin America or in Asia, whether or not they are denominational. Their action on the ground makes it possible to carry out a real work of ant in favor of children, their education and their safety, sometimes going as far as a real renial of social and family ties.