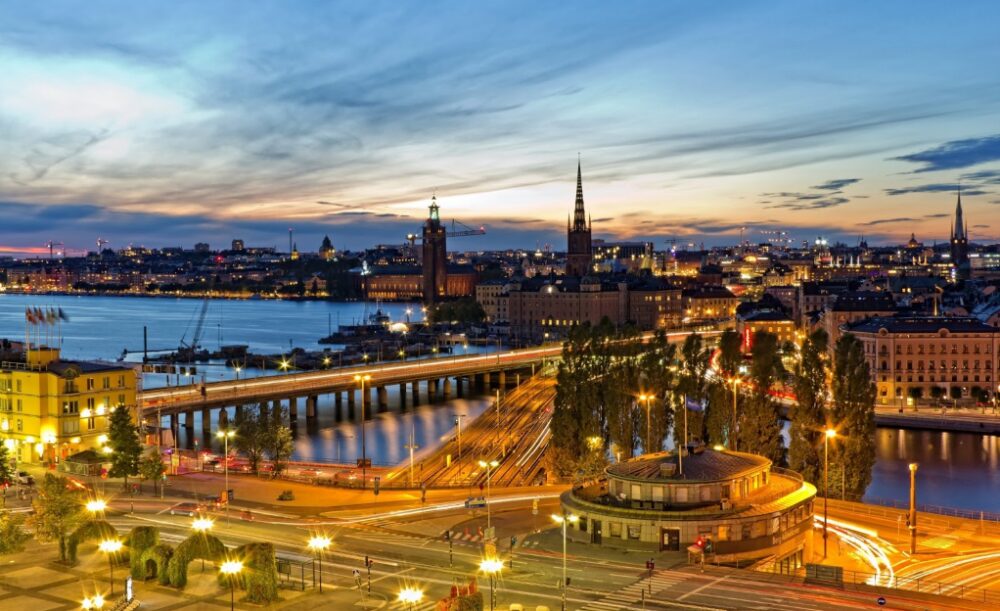 Stockholm is the largest and capital city of Sweden . It is administratively a municipality of the province of Stockholm, with a population of 1,287,988 inhabitants in 2008 , 2 million in its metropolitan area and is considered a global city. It is built on 14 islands. 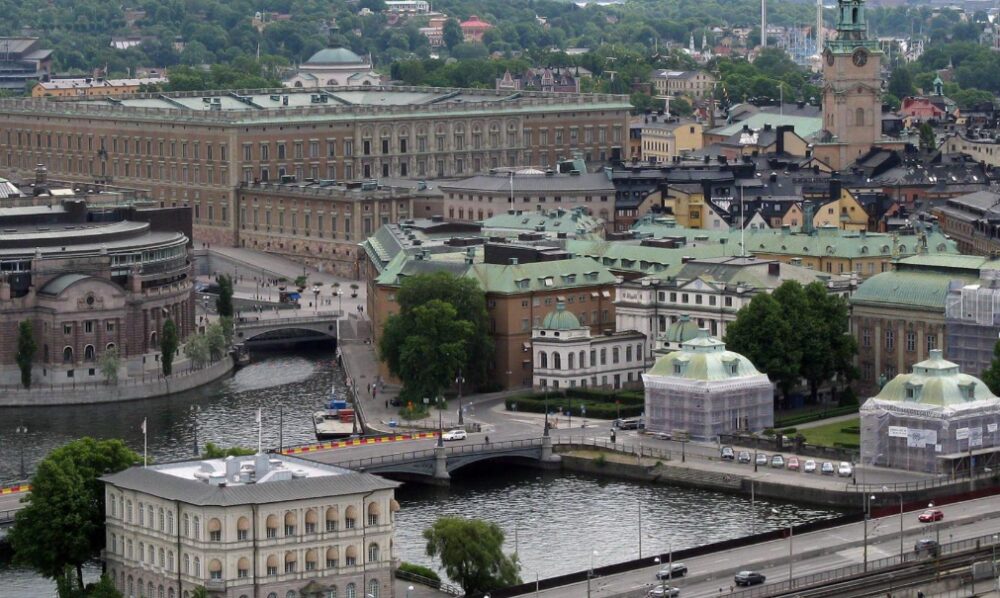 Geography
The city is located exactly between Lake Malarem and the Baltic Sea. It limits to the north with Norrmalm and Östermalm , and to the south with Södermalm .
In total, it is located on 14 islands, with water being a ubiquitous element. The city has 57 bridges that allow to circulate between the different neighborhoods. That is why it is also called the Venice of the North. One of these bridges links the city with Lidingö , on the Strait of Lilla Värtan ( Lidingo Bridge).

Do you want to know about Capital City of Suriname?

Weather
The weather in Stockholm varies widely depending on the season. In winter , the days are short and with a magical and particular light that spreads over the city, however do not let us be fooled by the light that invades the city because temperatures are around 0ºC and even below them and only You can enjoy 6 hours of light a day.

Spring is a time when the days are already becoming brighter and the daytime duration is also greater; the summer is the season with more hours of sunshine and clarity; And autumns usually offer a clean and fresh air.

Culture
As the capital of Sweden , Stockholm has a large number of theaters , museums and operas . Located in the city and surrounding area, they are registered in the list of World Heritage Sites in Sweden of UNESCO several buildings like the Palace of Drottningholm or Cemetery Skogskyrkogården . On the other hand, Stockholm was designated European Capital of the Culture in 1998 .
In its Old Town Square you can enjoy a Jazz Concert , denoting a total well-being and a tranquility hardly appreciable in other cultures.

Museums
Stockholm has a hundred museums. The most famous are the Vasa Museum , the Skansen , the Historical Museum , the Stockholm Museum of Modern Art , the National Museum of Fine Arts , the Museum of Science and Natural History and the Nordic Museum .
sports.

El Globen
The Summer Olympics of 1912 were held in the Swedish capital. There is an Olympic Stadium , the Globen and the Råsunda stadium for practicing football , ice hockey or even the bandy.
The main football clubs in the city are the Hammarby IF , the Djurgårdens ify the AIK Solna . The presence of large amounts of reservoir water, which freezes easily in the winter, facilitates the practice of ice skating in the winter period.

The subway in Stockholm
Public transport is of a great variety. The Stockholm Metro (Tunnelbanan) for the main points of the city involves three lines of commuter trains ( pendeltågen , Roslagsbanan and Saltsjöbanan ) that allow to connect the center with the outskirts, located at great distance (a hundred kilometers from north to south ).


Economy
The registered office of more than 40% of the Swedish companies are located in Stockholm, which is the economic and financial center of Sweden. Here are some high-tech companies, such as Ericsson, Electrolux or AstraZeneca , located in the district of Kista , which is one of the most dynamic European centers for information and communication technologies . The tourism has become for some years in a very important activity for the city of Stockholm, with seven million visitors annually.
Related Posts: