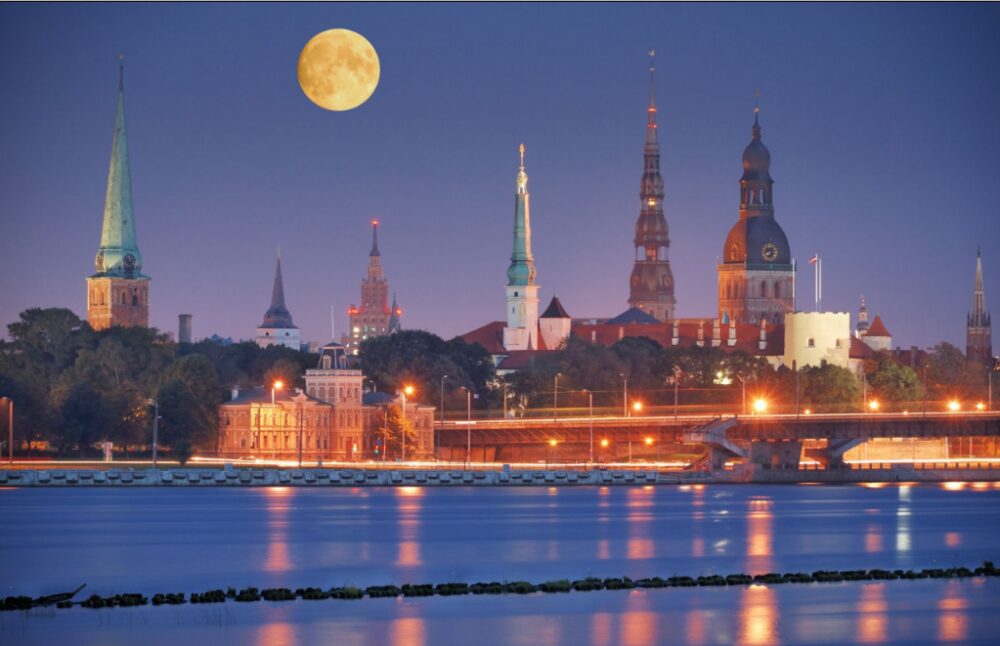 Riga, the capital of Latvia, is situated at the mouth of the Daugava River near the Baltic Sea. The historic center of Riga has been declared a World Heritage Site by UNESCO for the large number of Art Nouveau buildings, similar to Vienna, Prague or Barcelona. 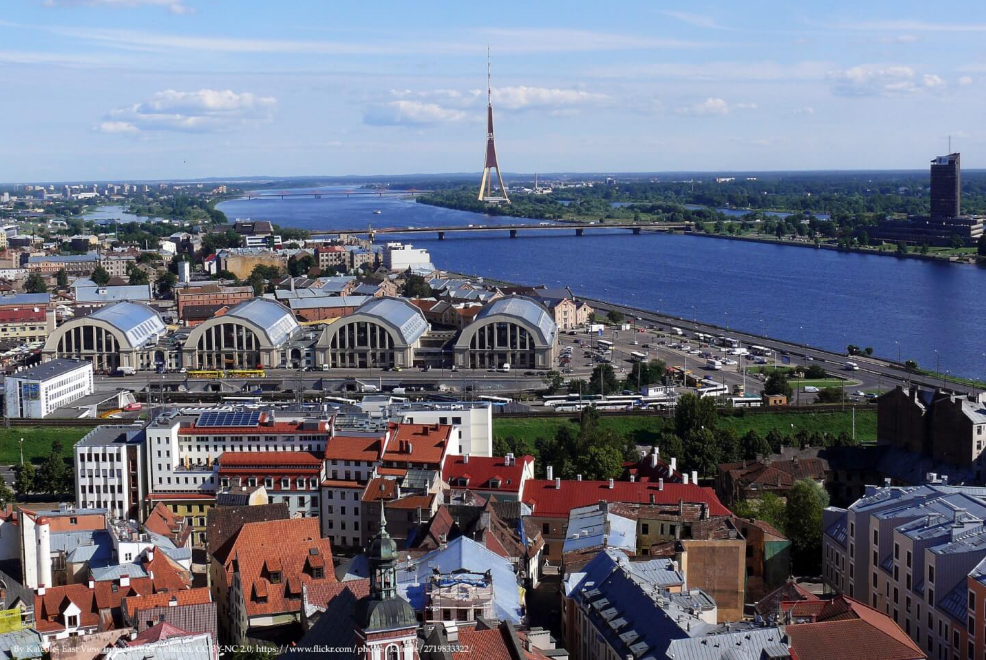 Riga was an ancient residence of Livonia, which was founded in 1201 by the bishop of Livonia. Although the city as early as 1158 was founded by German merchants at the mouth of the Daugava. From that moment it was one of the main shopping centers of the Baltic Sea. The city was transformed in 1521 into Luther citizenship, and the country became part of Poland, Sweden, and eventually the Russians occupied it in 1710. 1914 was the third city of the Russian Empire. In 1918 it became independent of Russia and was the capital of Latvia. In 1940 the Soviet Union owned the land by force, and in 1941 and 1944 the Germans occupied it, which suffered severe damage and destruction of most of its Jewish population.

Do You Want To Know About Capital City Of Kyrgyzstan?

From the historical center of Riga, we suggest a route to the Rifleman’s Square, where the house of the black heads (Melngaviu Nams) and the Museum of the Occupation of Latvia. The House of the Blackheads was the headquarters of the merchants’ guild, which was destroyed in 1941 and rebuilt in 2001; Today it is the tourist office in the city. The museum of the Soviet occupation of Latvia is an impressive museum that tells in parallel with the history of the Second World War of the occupation of the country and explains how lived in 1991 in the country. The museum is free and strongly recommended, as it is small and interesting, the visitor will not be indifferent.

Further in the center of the city, the cathedral and the church of San Pedro, where you can climb the tower, you have a panoramic view of the city, as well as walk through the beautiful and colorful squares in the center, which summer Filled with terraces for a snack.

Monument to freedom
In the wide range of Brividas is spectacular monument of freedom, that the independence of Latvia was proclaimed in 1991. Always surrounded by soldiers who keep a mandatory stopping point to the image of rigor. Also close to the Riga Opera House, and some restaurants to eat at a good price and not touristy.

By walking, you can see a beautiful view of the city along the river, with its brand new bridge linking the two parts of Riga. In the middle are the medieval houses of the three sisters.

Related Items:capital of estonia, capital of lithuania, what country is the gap clothing company originally from?