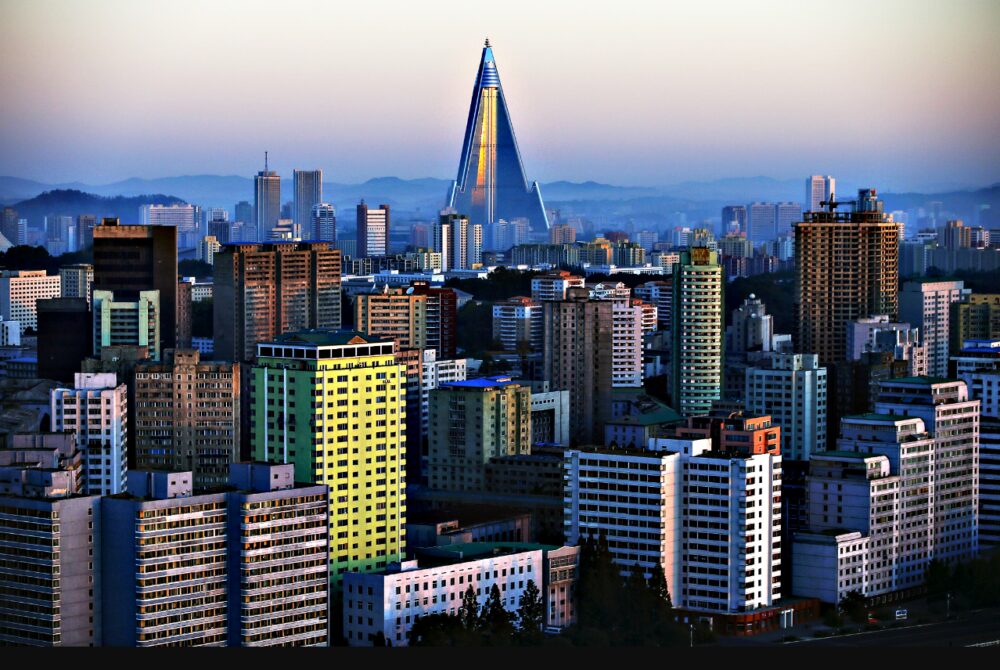 The capital city of Korea, North is Pyongyang.It is located southwest of central Korea. In the period of the Korean War (1950 – 1953) the US imperialists dropped on the city more than 428 thousand bombs, higher than its population of then reducing it to ashes, however, the heroic Korean people completely renovated wounds the war in less than ten years. 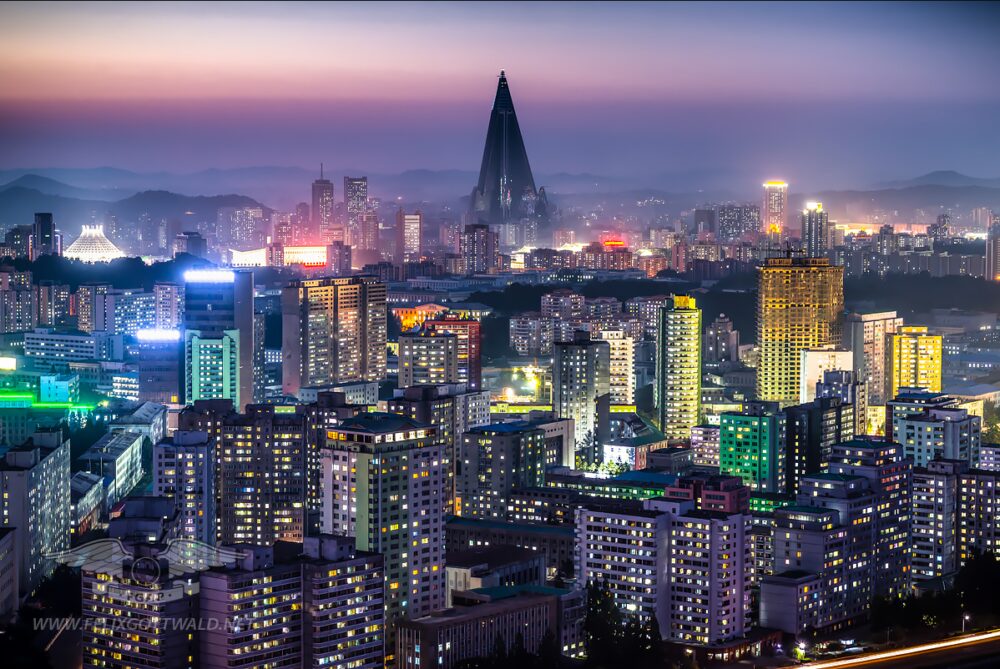 ng the provisional capital of the Democratic People’s Republic of Korea, hoping to regain the official capital, Seoul, occupied by South Korean forces.

In August of (1945) Juche President Kim IL Sung restored the country and founded the Democratic People’s Republic of Korea, and his new history began as the capital of a sovereign and independent state.

In the period of the Korean War (1950 – 1953), the American imperialists threw over 428 thousand bombs, more than their population at that time, reducing it to ashes. However, the heroic Korean people completely restored the wounds of the war in less than ten years.

Pyongyang is the capital of the Democratic People’s Republic of Korea. It is located southwest of central Korea and has an average height above sea level of 84 meters. The harmony offered by the low rise hills extended as screens, the countryside, and the crystal clear waters of the Taedong River has made Pyongyang recognized as a pleasant place since antiquity.

Pyongyang is located in the western center of the country a few kilometers from the coast. The Taejon River passes near the city limits.

Pyongyang’s climate is continental with hot summers and cold winters. The maximum temperatures are in the 24 degrees and the minimum ones get to lower of zero. Rainfall usually occurs mainly in the summer months.

The population of Pyongyang is mostly Buddhist or Confucian although there are also Christians. In spite of this the public practice of religion is practically non-existent.

Pyongyang is a very important industrial center in North Korea and practically a quarter of the country’s industry is in this city. They are engaged in iron, steel, locomotives or railroad cars.

Arch of triumph in Pyongyang

Among the tourist visits are: The Museum of Korean Revolution, the Tombs of the Revolutionary Heroes and the Triumphal Arch, built with marble and granite and with a height of sixty meters.

Korean fabrics are highly sought after by visitors.

North Korea’s main diet is summarized in the meat, the fish and poultry flocks.

As in the south, kimchi , which is a stew made from spicy marinated vegetables, and the pulgogi are the traditional prepared dishes of their cuisine.

The most outstanding days of celebration are:

On January 1: With the arrival of the New Year, the first two days become a continuous family reunion.

The April 15th: the National Day. It commemorates the anniversary of the birth of Kim Il-Sung, the former president of North Korea, who died in 1994.

Do you know about the capital city of Kiribati ?

On October 3: Day of the Foundation of the Nation. Carried out by Tan gun, in the year 2333 BC 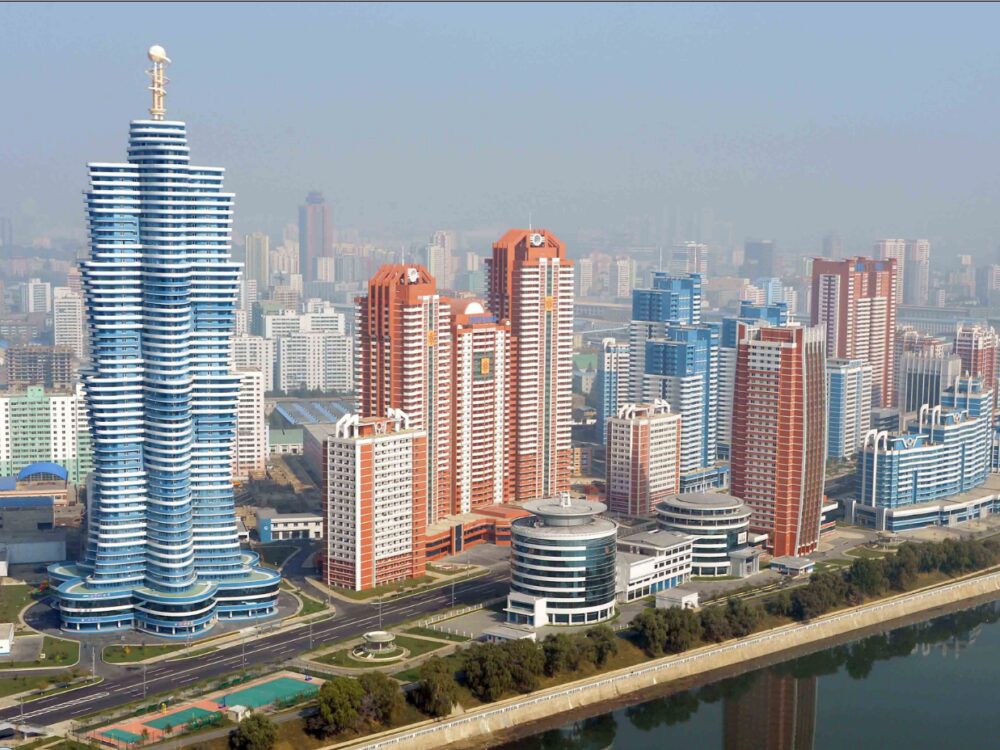 Tombs of the Revolutionary Heroes.

Museum of the Korean Revolution

As part of public transport, Pyongyang has a Metro system (subway subway – Pyongyang subway) consisting of 2 lines and 17 stations.

There is also a tram that runs along 53 kilometers and a trolley service with 150 kilometers.

The city has the international train service connecting it with the cities of Beijing and Moscow . Pionyang is also connected to the Trans-Siberian .