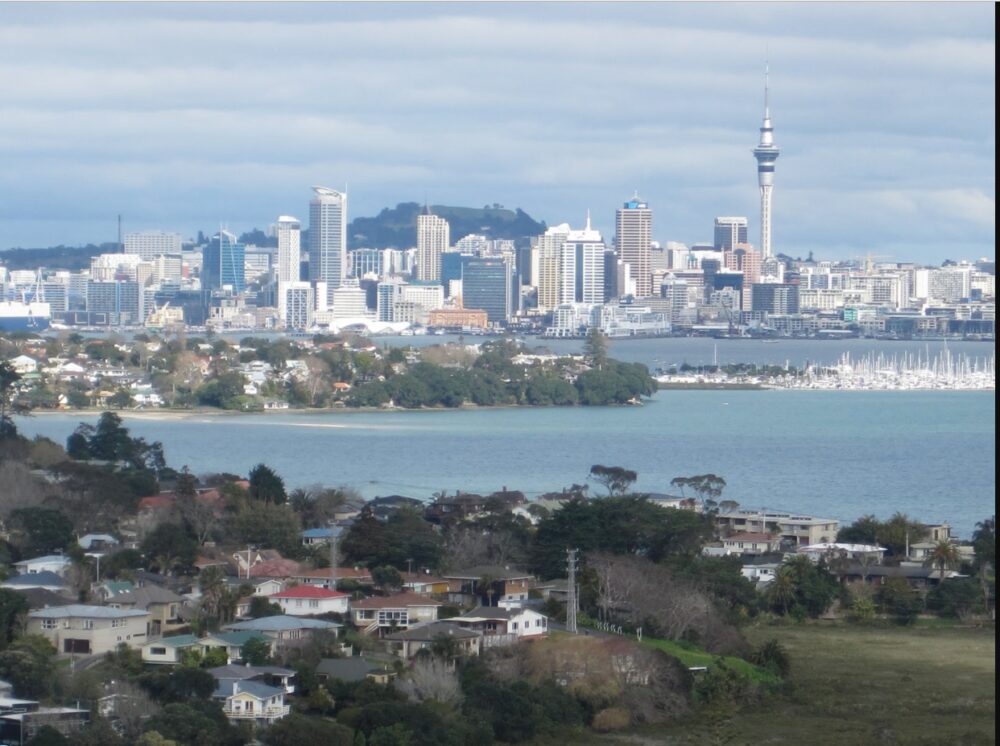 The capital city of Kiribati is South Tarawa. It is Kiribati’s capital and main atoll, made up of several small islands connected by a string of causeways. The atoll is about three meters above sea level—roughly the height of a bus—and has an average width of just 450 meters.It is also one of the most densely populated places in the Pacific: this narrow stretch of land encompasses about half of the country’s population of 110,000 people.

The capital city of Kiribati is South Tarawa just one road runs through it all, connecting Betio in the west to Bonriki in the east. People live beside it, it takes people from village to village, to schools and hospitals, people sell their goods by the roadside, and the flow of vehicles and people is constant.But today, the road is in poor condition and this is causing major problems for the growing population.

The capital city of Kiribati is South Tarawa tebwaru works as a Mechanic at the Protestant Church in Antebuka. I speak to him as he’s negotiating his way along a flooded side street to get home from work. “It needs a lot of work because the road is in very bad condition, it has damaged all the cars,” he says, looking at a portion of the road that is covered with potholes. “It’s very expensive to do the repairs, the tyres and the springs are ruined all the time, there’s major damage. It costs us a lot of money every month just to try and keep a car on the road.”

But it’s not just the inconvenience. When it rains, water floods from the road and into nearby communities, like the village where Tebwaru lives with his family.

In Banraeaba Village, Nei Tekariti and Nei Teromatoa live with their husbands and children, and are collecting money by the roadside for the local church fund. Firstly they tell me about the potholes which make travel difficult and unsafe, but then they show me their village. “The houses are very close together and when it rains the water runs into the community. Sometimes it comes right into the houses but especially those people living along the road, they are the ones most affected by the water coming off there.” And in the dry season they also get the dust and the dirt where the road is unpaved.

Do you know about the capital city of Kenya?

“People are always complaining about the condition of the road,” says Nei Teetang Eritaia from Antenon.  She indicates the muddy path leading from her market stall. “Look at the muddy water near the road. We get mosquitoes from that dirty water there and then the sickness spreads out.”

The Director of Public Health Teatao Tira affirms what Teetang says and tells me that blockages have been a continuous issue around Betio, contributing to dengue fever outbreaks. Betio is one of the most crowded islets on South Tarawa, so when disease occurs, it can spread rapidly. Teatao is passionate about the need for this to be a focus for the new road. “Where the water is stagnant that’s where the outbreaks originate from.”

The World Bank and Asian Development Bank are supporting the Kiribati Road Rehabilitation Project, with assistance from the Government of Australia through the Pacific Region Infrastructure Facility. The project is working to improve the condition of the road, as well as a number of side roads, and will help improve drainage. When works start in late 2012, in many parts of South Tarawa this will be the first maintenance to the road in over two decades.

But a better road will bring its own challenges. It’s not unusual to hear the sound of screeching brakes as children run across the road from the ocean to their village, and there is an ongoing problem with nighttime speeding.

I’m talking about the roads with Teetang and she mentions that they need pavements sidewalks or footpaths, to prevent against accidents. I ask her if accidents are common and get the simple answer: 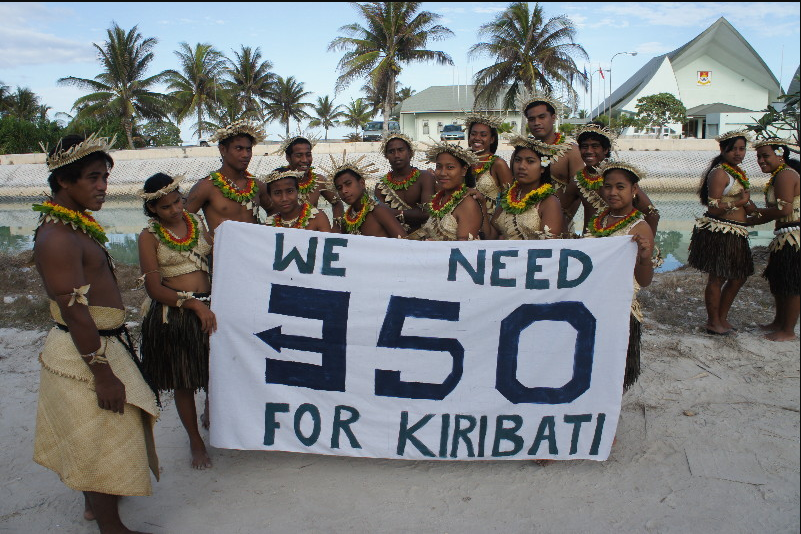 According to a recent survey, accidents are increasing due to increased traffic, the age and condition of a number of the vehicles and dangerous driving. The worry is that with the new improved roads buses and cars will actually go faster, putting pedestrians, particularly children, at risk.

Bereni Ikauea, then Acting Commissioner for the Police tells me frankly. “The funny thing is the road condition is not good but we still have accidents, so imagine if the road is improved.”

Through an innovative part of the project, the Government of Australia is supporting critical efforts to increase road safety. A new road law is being developed; speed humps are being installed to slow vehicles near communities; footpaths and solar street lighting will help protect pedestrians, including women travelling at night. In addition, the project is working with the police to help them cope with the growing challenge of unsafe and drink driving, with the provision of radar guns and breathalyzer equipment.

We all know that a road is important, but the unique geography here means it is a central part of people’s life. There are many other important issues affecting the people of South Tarawa but everyone I spoke to wanted to talk about the road, which so immediately affects people’ health and wellbeing, their ability to access medical facilities or make a livelihood. 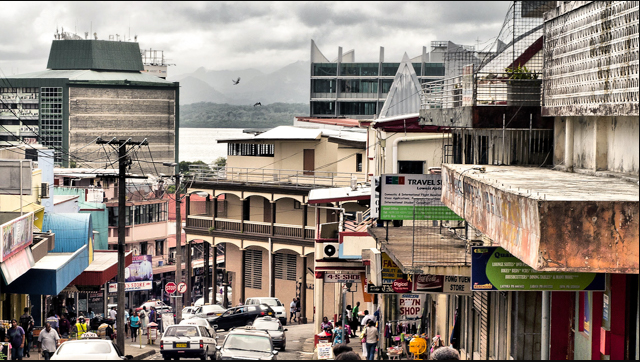 Sometimes the small things—a footpath, a light, a better road – can make a big difference, in ways many of us take for granted.