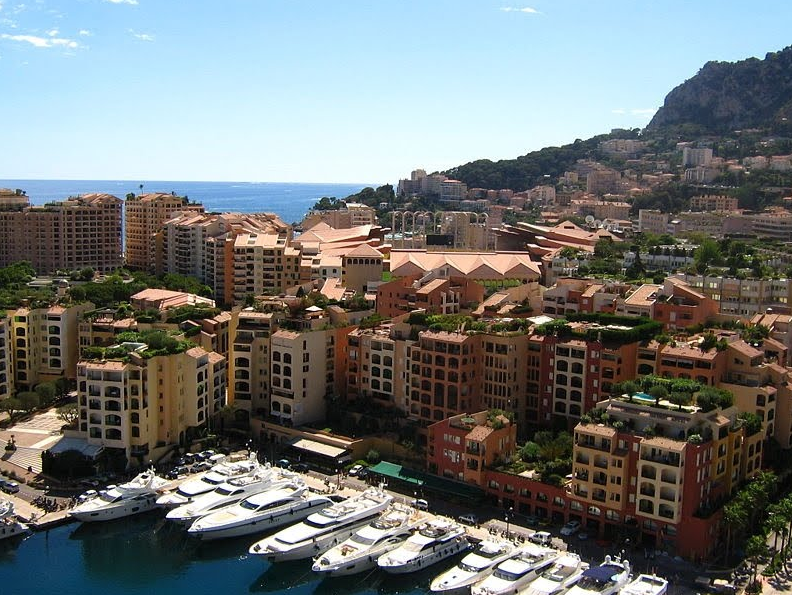 Palikir is the capital of the Federated States of Micronesia and consists of four  island groups formerly known as the Carolinas Islands , located in the central Pacific Ocean . Palikir is the seat of the Federal Government and the Supreme Court, in addition to the administration of the state of Pohnpei , one of the four that make up the Federation. Until the end of World War II , few natives of Pohnpei inhabited Palikir and it was the United States that instituted the city as national capital of the four states of Micronesia. The population of the capital city amounts to more than six thousand people.

Palikir was in the past a track built by the Japanese and was chosen to be the capital of the four states, thus, in the decade of the eighties began to build the city. The old city of Kolonia , founded by the Spaniards on their arrival to these islands, remained unpopulated and Palikir took the place of capital of the country. 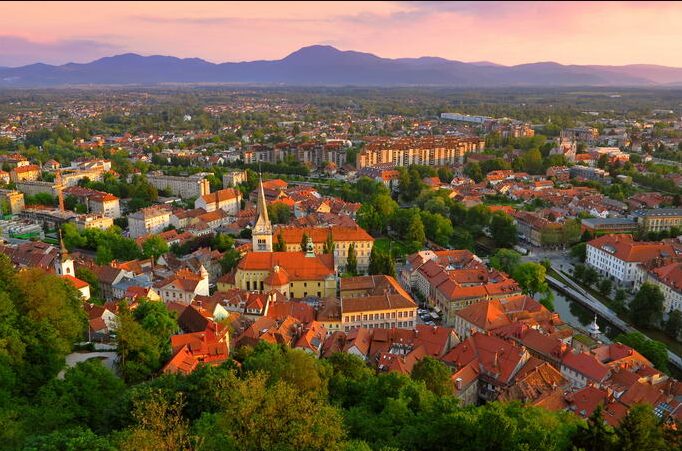 History
In the sixteenth century Spanish explorers first came to the Carolinas islands but it is not clear that they settled there at the time, although the features of their culture, religion, language and architecture remained there. The eighteenth century , on the other hand, was marked by the arrival of important contingents of whalers and European traders, essentially British and German. At the end of century XIX the islands of Micronesia were sold by the Spanish Crown to Germany , due to the necessity to obtain resources after the disastrous war against the United States of America ( 1898 ).

The Germans raised their flag 12 of October of 1899 and soon they began to construct numerous buildings, as well as streets in Pohnpei. This region became known as Die Kolonie while the population began to experience a certain prosperity thanks to the development and progress of the copra (inner coconut pulp ) trade, seated in several main nuclei ( Yap , Pohnpei and Jaluit , among others). Japan conquered the archipelago at the beginning of World War I , exactly the 7 of October of 1914 .

Do you want to know About: Capital City of Mexico

The Second World War , meanwhile, hit squarely to these territories, which were the scene of fierce fighting between American and Japanese. The defeat of these last ones motivated that the newly created UN grants these islands and the neighboring archipelagos to the United States as trust .

From the beginning of the twentieth century until the middle of the same only the natives of the island lived in it but after World War II a process of repopulation began to be noticed.

The islanders’ wishes for independence were channeled through the Congress of Micronesia, created in 1965 , which, following a referendum in 1979 , was the germ of the Federated States of Micronesia .

A positive referendum was held in 1983 on the establishment of a free association agreement with the United States , which entered into force three years later. This meant the end of trusteeship, a fact that was ratified by the UN in 1990 . With this and the country’s entry into that organization the following year, independence was confirmed.

Geography
The territorial exigency of the Federation is its most relevant feature from the physical point of view, since its more than 600 islands and coral atolls together total 702 km². The States that form part of the country and give it its name are from west to east: Yap , Chuuk , Pohnpei and Kosrae ; The islands that integrate them are of volcanic origin and coral for the most part.

Location
Palikir is located in the state of Pohnpei, approximately in the middle of the chain of islands that form Micronesia.

The climate is tropical, with high and stable temperatures throughout the year and abundant rainfall except in February and March. The islands of Micronesia are often struck by numerous typhoons that fall on their coasts, mainly between the months of June and December.

The Pohnpei region, like all of Micronesia, has spectacular coral reefs. In addition its blue waters are populated by a rich variety of marine fauna.

Population
Palikir has a population of just over 6,500 inhabitants.

The population is divided between Protestants and Catholics, there is also a small part of Buddhists in Pohnpei. There is a high attendance to religious services, churches are well supported by their congregations and play an important role in civil society. Also important are the indigenous religions around the city.