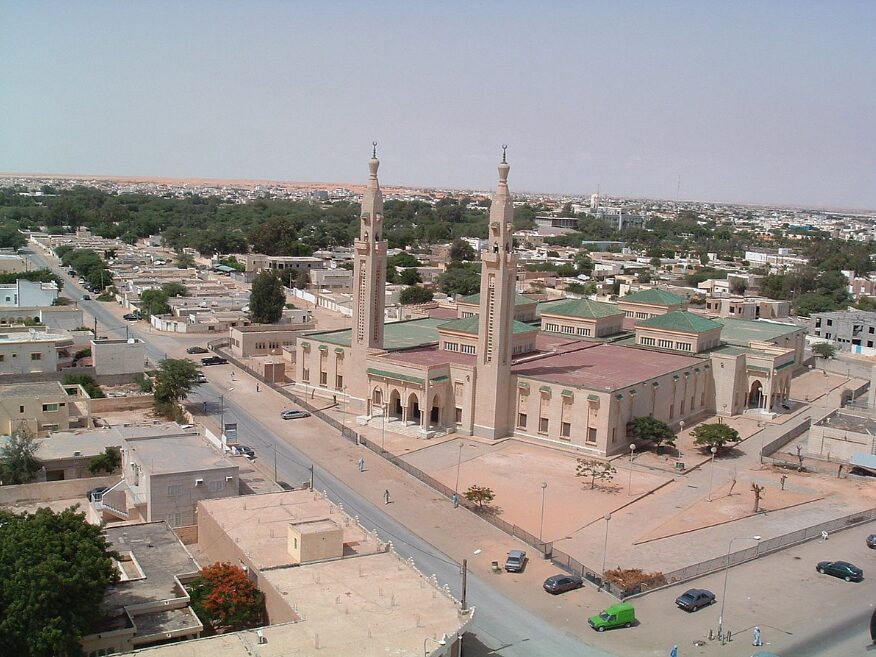 Nouakchott or Nouakchott. It is the capital of Mauritania , with 881,000 inhabitants, is a young city, created in the 50s in the territories that occupied a former French military base. Located on the shores of the Atlantic , black Africa and the Arab world converge. The scene of its beaches carpeted with fishing boats is unforgettable. It also highlights the color of its markets and, above all, the friendliness of its people.
Etymology
Its name means the well of the camels , although they also call it the city of the shells and the city of the winds. 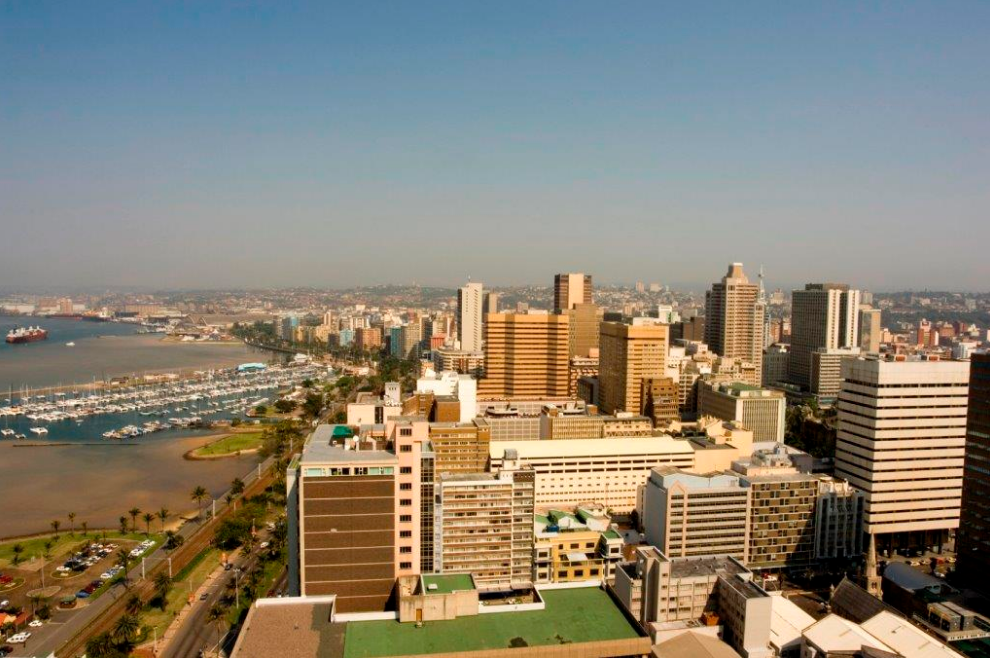 History
In its origins Nouakchott appeared like a small village framed by a desert environment. It was expanded during droughts of the 1970s , becoming a tent city to house refugees from rural areas. A small industrial area near the bay contains an electric power station and the first water desalination plant in Africa .

With the passage of time it became important as a post for the caravan routes that were heading north from Dakar . With the independence of the country in 1957 , the city of Nouakchott was chosen capital, moment from which it knew one of its greater growths.

Do You want to know about Capital City of marshall islands?

characteristics
Nouakchott is located very close to the Atlantic coast, about 435 from Dakar , capital of Senegal .

The subsoil is filled with shells that replace gravel in construction. The sea breeze softens the extreme climate of this nomadic city between the dunes and the sea.

The Mauritanian coast has a great variety of marine species thanks to the cold current of the Canaries , its extensive Atlantic beaches are the greatest natural wealth of the country.

One of the biggest problems in the city is the lack of growth planning, which has been notable in recent decades. The reasons for this significant population growth are:

The phenomenon of regrouping in the provincial capitals in the desert areas.
The attraction: the more inhabitants concentrate a place, the more attractive it is.
In the 80s, after a great drought that ruined the ranchers (the country’s first source of income), they came to settle in the city to find a new job. The modification of the sea currents in the coast, due in great part to the construction of the port, entails a rapid destabilization of the coastal cordon of dunes.

Nouakchott is by far the largest city in the Sahara , a charming place that is not dangerous for tourists.

In Nouakchott, Gamal-Abdel-Nasser Avenue, the central and lively commercial hub of the city, divides the capital into two areas. To the north, you can admire the luxurious villas of the residential neighborhood and its high ocher walls. You can also enjoy the coolness in the shade of its gardens. To the south, in total anarchy, extends a poor neighborhood of shanty towns. It is recommended to visit the Ksar quarter, the oldest in the city, which saw the evening of French aviator and writer Saint-Exupéry. Take the arid dirt road to reach the immense beach and its sea of dunes . You should not miss the picturesque environment that characterizes the return of the fishermen in the middle of the afternoon. This enclave offers a nice panorama of the city. You can live unique moments with its inhabitants,

I used the traditional architecture for the constructions of cubist houses of flat roof where the minarets of the mosques like the one of the Great Mosque constructed by Saudi Arabia emerge .

Traditional markets are very active. In the Great Central Market and the Coal Market there are numerous workshops of goldsmiths who work gold , silver , ivory horn and copper .

Mauritanians among the most traditional handicrafts are the carpets , silver jewelery and handicrafts in bronze . One of the most popular products in the country are water pipes and leather , especially stand saddles.

Within the city they emphasize its university, well-known under the denomination of Nawakšut, and some old mosques erected by the Almorávides. The fishing port of great activity, on arrival of the boats at dusk, has an intense color and an attraction of unparalleled sunsets.

There are two main mosques in Nouakchott the Moroccan and the Saudi, to which non-Muslims can not access, although asking permission from the imam of them can be accessed.