Majuro. It is the capital of Marshall Islands , is located in one of the atolls of the archipelago . The orography of this atoll is formed by reefs covered with coral that surround an inner lagoon. This beautiful seascape, accompanied by a tropical climate around 28º all year round make Majuro one of the most spectacular cities in the country. The atoll consists of 57 islets. Three of them, Delap , Uliga and Darrit , also known as Rita, form the municipality of Majuro, also known with the abbreviation DUD.

It has more than 22,000 inhabitants, it is the largest urban center of the archipelago, it houses the seat of government, it has an international airport and a good commercial port, besides several educational centers. Much of the island’s economy is based on revenues from the United States’ missile base at the nearby Kwajalein atoll .

History:
The first settlements of the Marshall Islands date approximately of about 2,000 years and were conditioned by the arrival of diverse groups coming from Melanesia . The islands that make up this country were discovered in 1529 by the Spanish Saavedra , and explored centuries later by Gilbert and Marshall , that would give name to individual archipelagos. European colonization decimated the indigenous population due to their lack of defenses against the diseases brought by the colonizers. At the end of century XIX the Marshall Islands were occupied by Germany , And after the German defeat in World War I , they passed to Japan under a mandate from the League of Nations . During the course of World War II the Americans invaded and expelled the Japanese, being granted them by the UN after the end of the conflict their administration in trust .

Do you want to know about Capital City of Malta?

The US military used Bikini and Eniwetok atolls to test atomic weapons , forcing the evacuation of the population to other islands. The Constitution was passed in 1979 following a referendum , and meant the Marshall’s departure from the Trust Territory of the Pacific . The UN repealed this legal status in 1990 and, a year later, accepted the Marshall Islands as a member of the organization, thereby completing the process of independence. 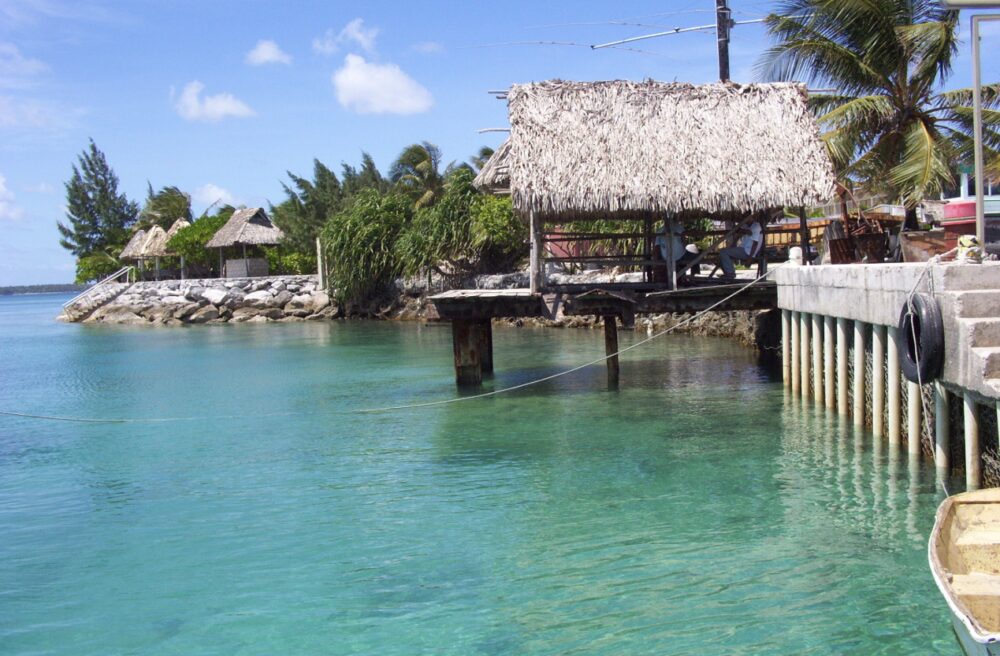 The free association agreement with the United States was signed in 1983 but came into force three years later. In it the Marshall are constituted like a sovereign State that yields to the United States of America the responsibility of the defense of its territory. The Government of the Marshall intensified during the early 1990s its relations with the Pacific powers, especially China , with which it has signed an advantageous agreement fishing. The head of state who successfully concluded negotiations was Amata Kabua . After the last elections, convened in the year 2000 , was chosen Head of State and president, Kessai Hesa ​​Note .

Geography
The oceanic territory under the jurisdiction of the Republic of the Marshall Islands is one of the largest in Oceania , with more than 970,000 km² of oceanic extent. However, the total surface area is only 181 km², which shows the small size of the islands that comprise it. The archipelago of the Marshall Islands groups a total of 29 atolls, five relatively small islands and some 800 coral islets; (9.2 km2), Arno , Mili , Likiep , Bikini , Rongelap , Jaluit , among others, as well as the islands of Jabwot , Mejit , Lib ,

Majuro, the capital, is located on the island of the same name, south of the oceanic territory that make up the Marshall Islands

The island climate is tropical, that is, warm and humid, with high temperatures but softened by the arrival of the trade winds of the northeast. The average annual temperature is around 27 ° C. Typhoons are frequent , whose effects are more than devastating.

In the Marshall Islands you will find some of the most spectacular beaches on the planet. In addition its marine bottoms are endowed with fabulous resources, protected by several Ocean Parks.