It is the largest  and  city of Niger, located on the banks of the River Niger and is characterized by being the cultural, economic and administrative axis of the country. It has a population of approximately 700,000 inhabitants and its economy is based on the cement, ceramic and clay blocks manufacturing industry, as well as a small part in administrative services. Niamey has the main country airport, as well as several centers and institutes for scientific research. 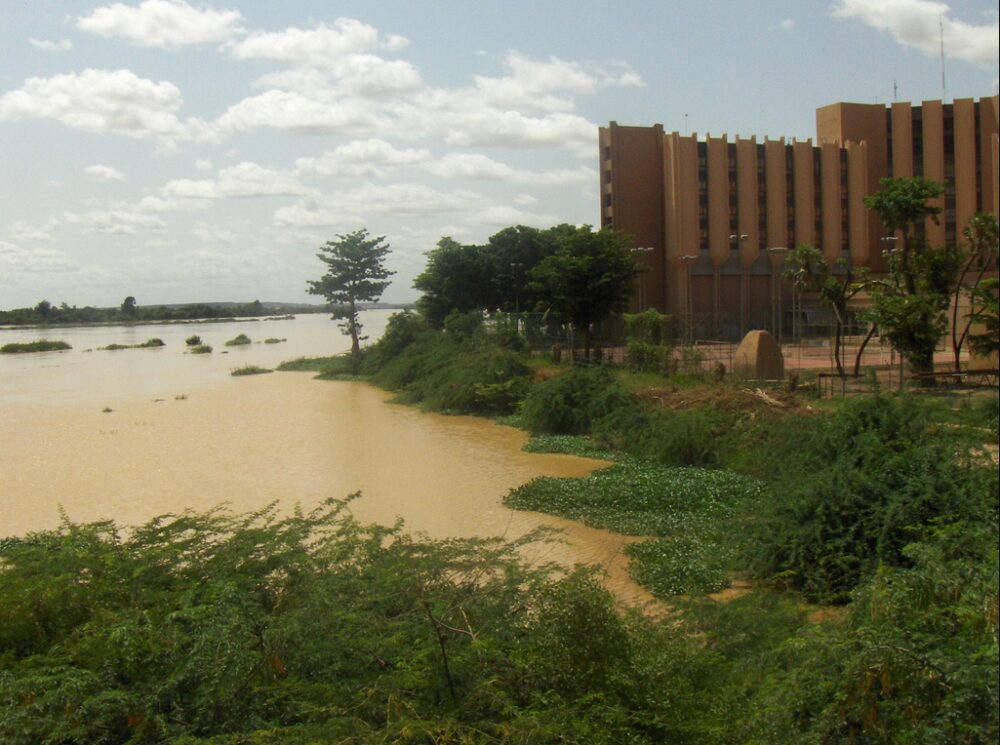 Places of interest in Niamey
Niamey Grand Mosque
It is the largest Islamic mosque located in Niamey – capital of Niger. It is located on the route of Islam Avenue. Its construction was financed with money fromLibya, since it was a gift that was granted to the city by the government of Muammar Gaddafi. It has a tower (minaret) to which you can climb and take pictures and guided tours are in French, Hausa, or Zarma. Be sure to dress conservatively and women should wear a headscarf.The cost of entrance to the mosque is “what you think is appropriate & quot; however you will have to make three separate payments: a first as a donation for temple maintenance and your charity activities, then a donation for the place of the Mosque, and finally a tip for the guide. The place is not open during the hour of prayer, Friday and Muslim holidays.

Do you want to know about Capital City of Nicaragua?

National Museum of the Niger
It is a complex built in 1959, formerly known as the French Institute of Black Africa. It is the most important attraction of the city of Niger and one of the best national museums of the African region.
It is formed by Hausa-style sections where exhibits of the history and customs of the country are exhibited; its exhibitions are based on archeology, uranium mining in Niger, traditional instruments and traditional costumes. It includes a zoo whose animals are brought, mostly from the Sahel. It also has among its spaces, traditional houses and a small bar, and as in every tourist area are many sellers of handicrafts typical of the region. The place can be accessed through two spaces, one located in Called Museo and another in front of the Palacio de Congresos.
Cathedral of Maorey
It is the place of worship for the Christian population living in Niger. This cathedral present combination of architecture and local decoration with a mixture of European techniques and is characterized by being very cheerful during the sermons. Her assistants assist her in elegant attire. The services are offered in French and Hausa languages.


W National Park:
It is an important national park in West Africa, located around the Niger River in the shape of W. The most curious thing about this park is that it includes areas from two other countries, Benin and Burkina Faso, so it is managed by three governments simultaneously. In 1996 it was declared a World Heritage Site, as it is part of the largest complex of reserves and protected areas in the African region. The park is famous for having large mammals, including anteaters, baboons, buffalo, among others. Additionally, it houses some of the last wild elephants in West Africa; however, they have no presence of rare West African giraffes. The W area is globally known for its bird populations, especially those of transitory migration among its species, with more than 350 identified in the area.
Related Posts: