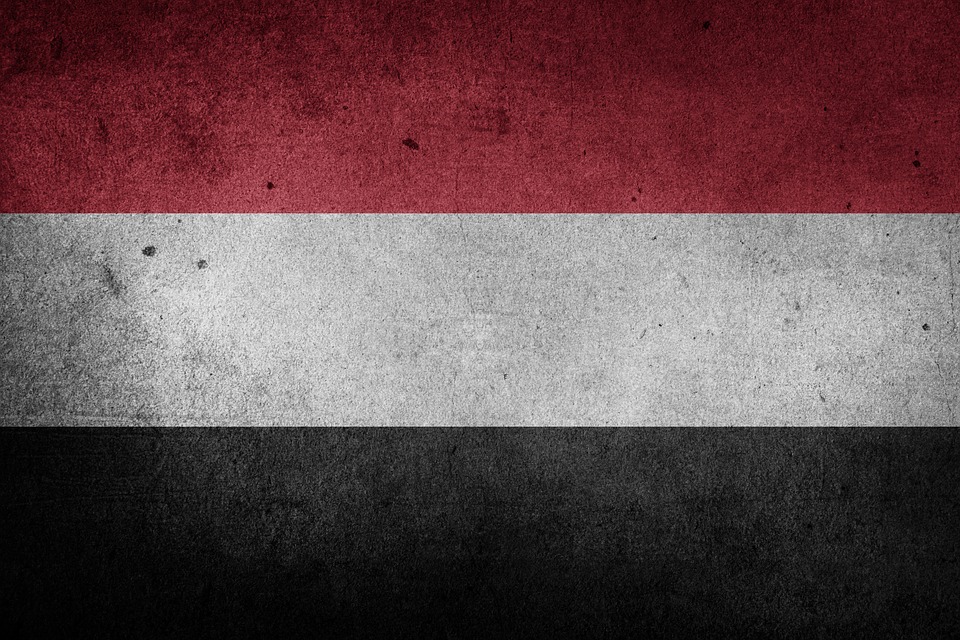 The national flag of Yemen was adopted on May 22, 1990, the day that North Yemen and South Yemen were unified. 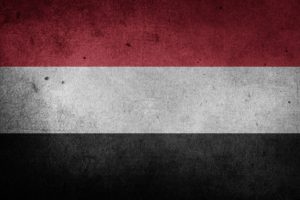 The national flag of Yamen is essentially the flag of Arab Liberation established after the Egyptian revolution of 1952 in which Arab nationalism was a dominant theme. The Arab Liberation flag served as inspiration for the flags of North and South Yemen before unification, and the current flags of Egypt, Iraq, Sudan and Syria.

The national flag of Yamen is inspired by the colors panarabes so the red represents the revolution, the blood of the martyrs and the unit; the white revolutionary principles, the purity and bright future; and black represents the darkness of his past

Of the flags of the world, this is the unification of two flags, South and North Yemen which was inspired by the flag of Cuba. 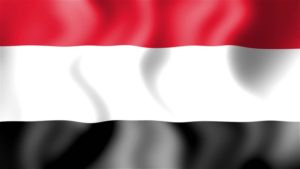