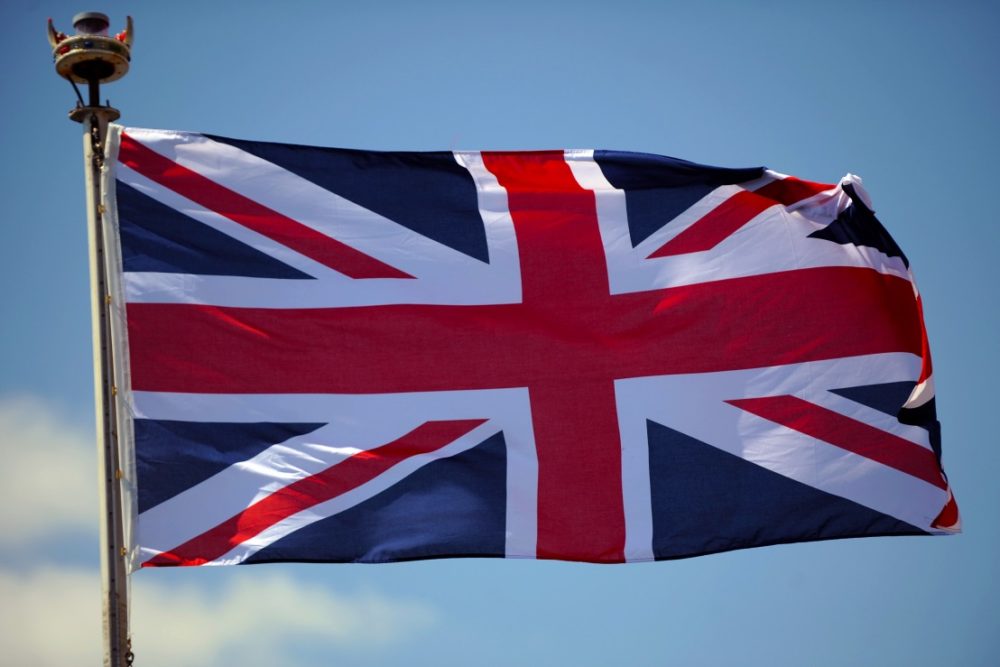 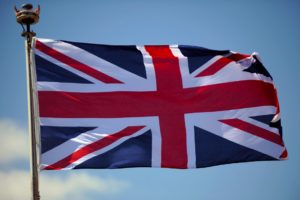 The Isle of Man and the Channel Islands are not part of the United Kingdom. In general terms they are autonomous, have their own legislative assemblies and system of laws. However, the British Government is responsible for its defense and international relations. The term ‘United Kingdom’ is used informally to refer to the United Kingdom of Great Britain and Northern Ireland.

Wales is not represented on the Union flag because, when the first version of the flag appeared, Wales had already united with England. The national flag of Wales, a red dragon on a white and green background, dates from the fifteenth century and is widely used throughout the principality.

National days are not celebrated in the United Kingdom with the same significance as in countries like France or the United States. 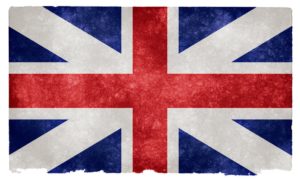 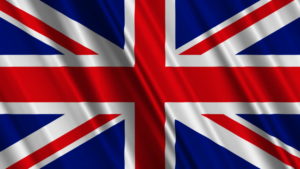