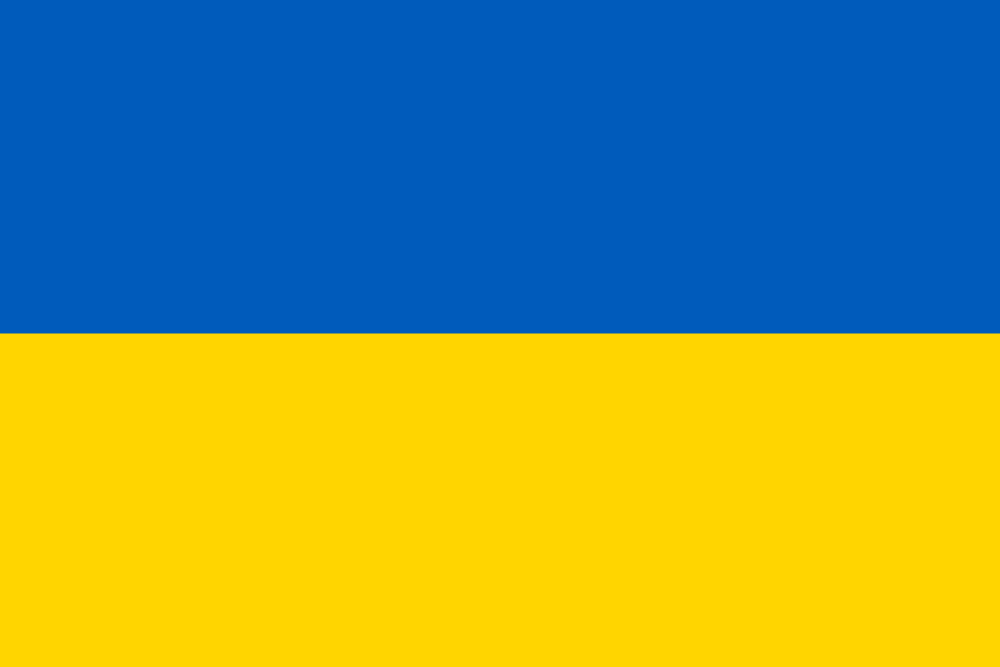 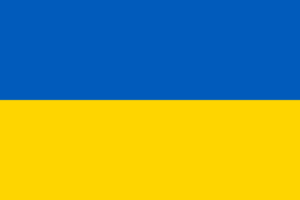 The national flag of Ukraine consists of two horizontal stripes – light blue above and bright yellow underneath. The blue fringe represents the sky and the yellow means the fertile land and the Ukrainian fields. Ukraine has undergone many territorial changes during its existence. It went very well during the 10th and 11th centuries being independent as the Rus of Kiev; however, later it was attached to Lithuania.

In 1991 Ukraine became independent and since 1992 began to use the national flag of Ukraine in its current form again. Since then, Ukraine has faced a large number of economic and political problems.

In the times of invasion of the Batyi Tartar hordes these symbols disappeared, but with the passage of time they were reborn in the decorations of churches and shields of Ukrainian cities. Nearly all the shields of the cities of the region of Kyiv and of all Ukraine were decorated with the colors blue and yellow. From the eighteenth century the flags of the Caporizhzhia Army’s Cossack regiments and squads were usually made of blue cloth on which the cross, stars, armor and figures of the Saints were painted with yellow paint. The process of elaboration of external attributes also continued in the twentieth century. The 22 as March as 1918 yellow-blue flag was adopted by the Central Council as the national flag. During the government period of Getman P. Skoropadskyi the order of colors was changed by yellow blue. On 28 January 1992 by the Decision of the Verkhovna Rada (Parliament) the blue-yellow flag was ratified as the National Flag of Ukraine. 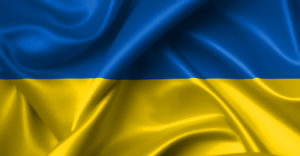 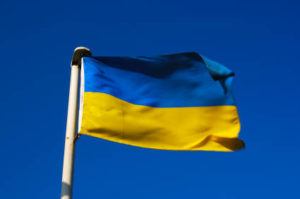