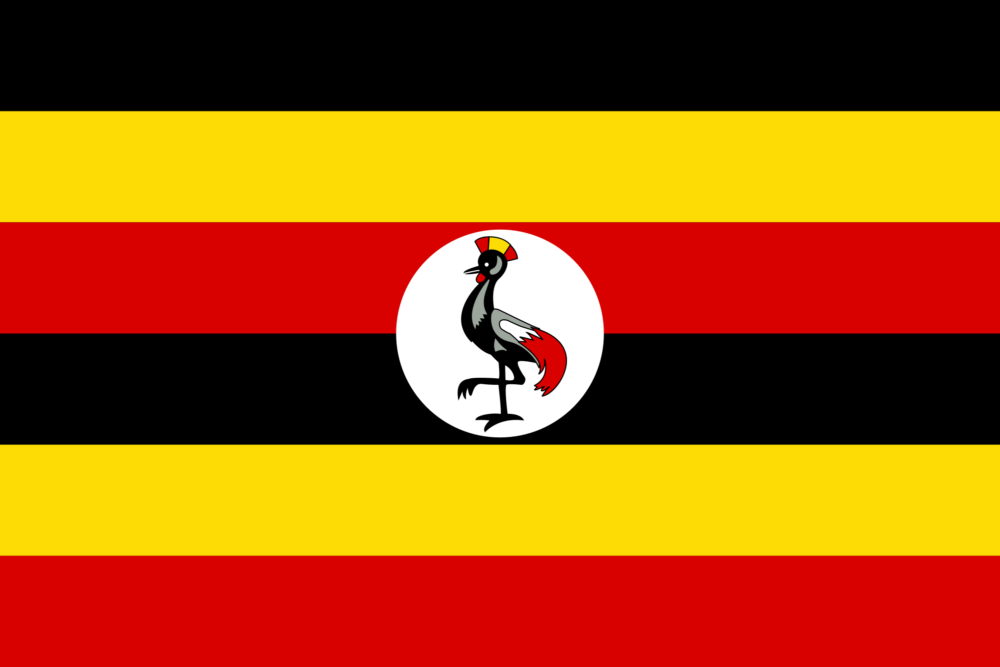 The National Flag of Uganda was adopted on October 9, 1962. Designed by Ugandan Justice Minister Grace Ibingira and consists of six alternating horizontal stripes of black, yellow and red with a central white disc. 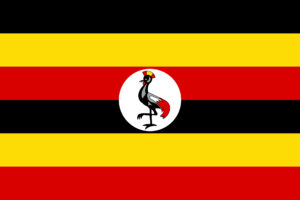 National Flag of Uganda has a classic quadrangular form. Its length and width correspond to a ratio of 3: 2. It is divided horizontally into six equivalent parts along the width of the alternating band of black, yellow and red. In the center of the fabric, equidistant from the edges applied circular white disc is a crane. The colors of the flag of Uganda are typical of the countries of the African continent.

Colors of national flag of Uganda have following meanings.

The black represents the African people.

Red represents the bloodshed in the wars of liberation. 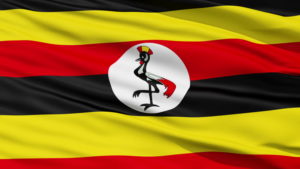 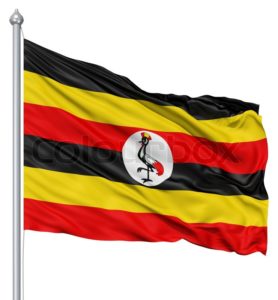