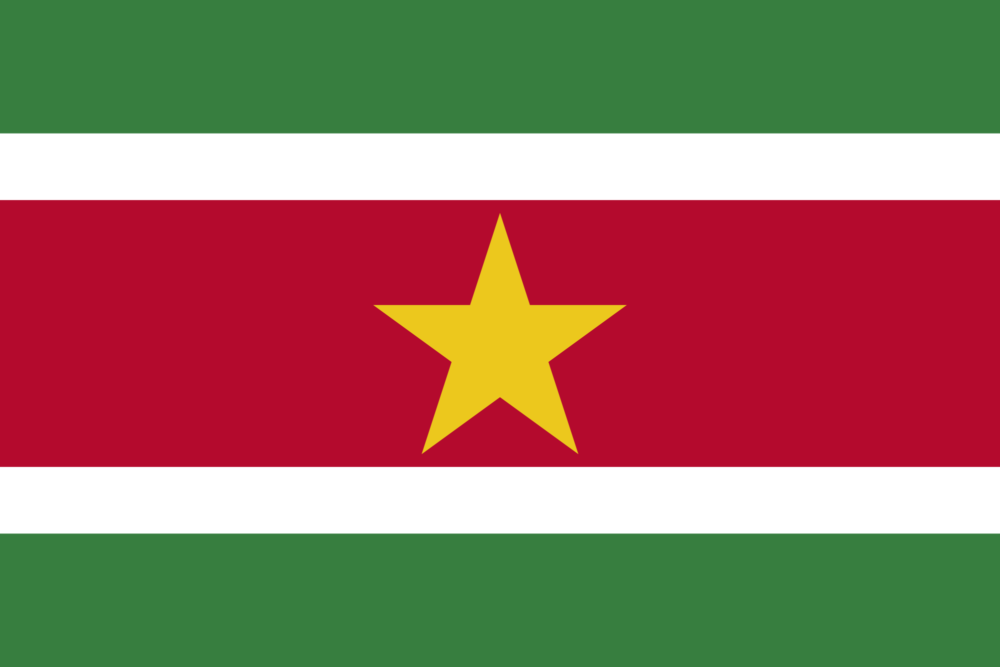 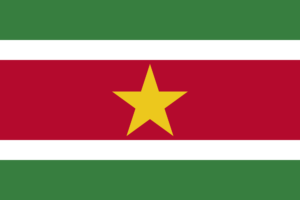 The green represents hope and fertility.

The white represents peace and justice.

The national flag of Suriname was adopted in 1975. White represents freedom and justice red and green are the colors of political parties that operate for independence. Golden stars represent hope and prosperity. Origin of the name: The word Surinam is believed to come from the name of the Indian tribe Suriname. In old maps the name appears as Surrinamma or Serename. 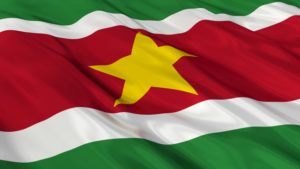 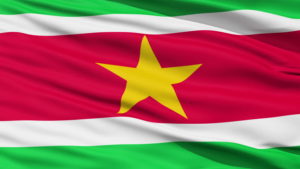