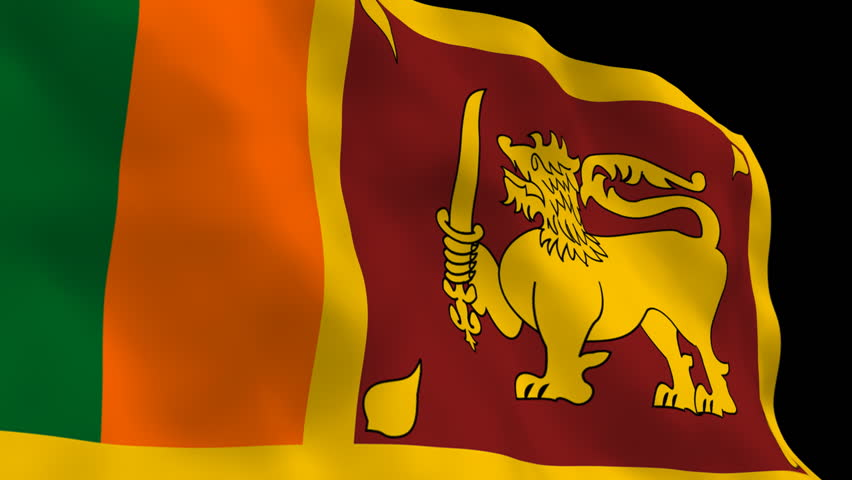 The national flag of Sri Lanka, also called the Flag of the Lion, is composed of a golden lion holding a sword in its right foreleg, in front of a crimson background, with four golden leaves of Ficus religious, one in each corner. Around the bottom there is a yellow border, and to the left there are 2 vertical stripes of equal size in saffron and green, the saffron being closest to the lion. The national flag of Sri Lanka represents the country and the union between the different ethnic minorities. 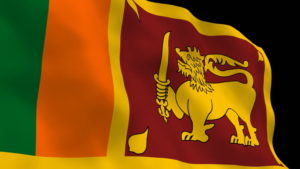 The national flag of Sri Lanka is an adaptation of the civil flag of the last Sri Lankan king, Sri Wickrama Rajasingha. The civilian flag had a royal running lion with a sword on its right foreleg, and boxwood on each of the four corners of a plain edge. When Sri Lanka gained independence from Britain on 4 of February of 1948, Lion flag was the last king of Sri Lanka was raised again.

Prime Minister of Sri Lanka Independent, DSSenanayake, appointed a committee to advise the government on the design of a new national flag. The design approved by the committee in February 1950 retained the lion’s symbol with the sword and bo-leaves of the last King of Sri Lanka’s flag, with the inclusion of two vertical stripes of green and orange. The national flag was hoisted for the first time 3 as March, 1950. 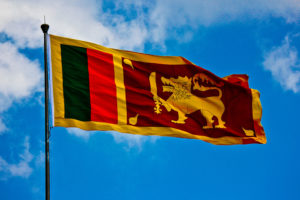 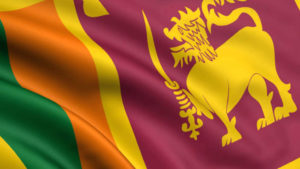