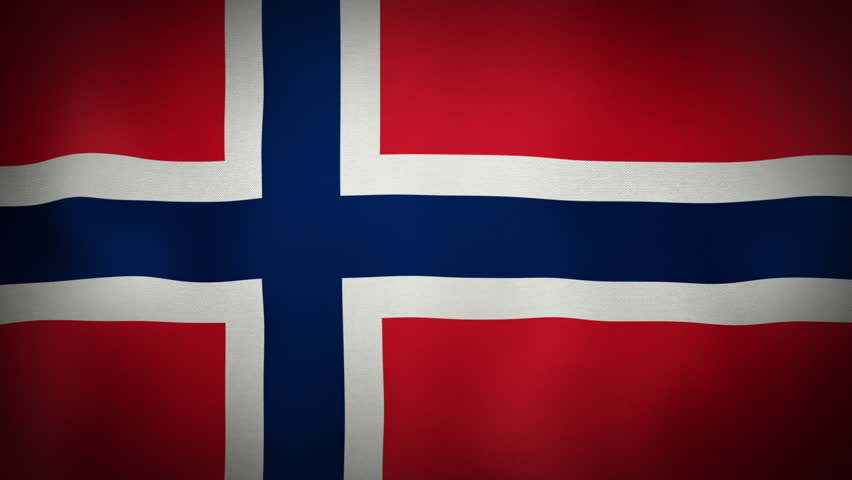 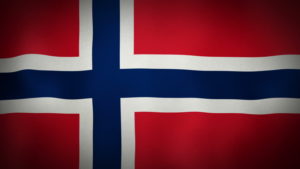 In the national flag of Norway there is red rectangular cloth with a blue cross and white border. Its ratio is: 11/8. The flag dates from 1821, date in which was approved a law that fixed its colors and composition. The colors red, white and blue symbolize freedom, just as on the United States flag or the United Kingdom flag, or the tricolor flag, symbol of the French Revolution. It is inspired by the Danish flag to which it unites, according to another theory that explains its origin, the blue color of Sweden.

Do you know about National Flag of North Korea

The Resolution was adopted by the Government in 1821, but without the consent of the monarch, since the king was authorized only to sanction a limited use of the Norwegian flag. This flag could only fly in the Norwegian waters, and the ships had to raise the Swedish flag when they sailed south of Cape Finisterre (Spain) because of the risk of attacks by the North African pirates, who did not recognize the Norwegian flag.

In 1838, the monarch authorized the use of the Norwegian flag for the rest of the world. During the years between 1844 and 1899 the Norwegian merchant navy used the flag with the “Symbol of Union” (with Sweden) in the upper room near the pole in which the colors of the flags of both countries were combined.

Other Information about Norway data 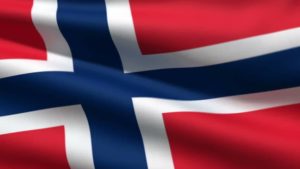 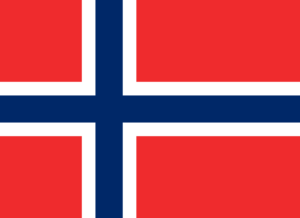