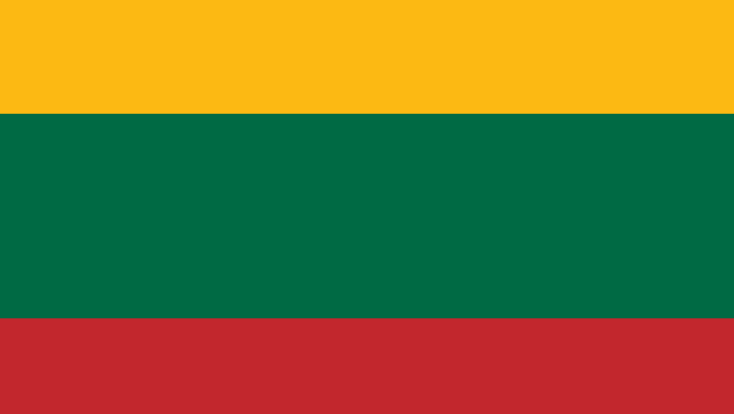 The current national flag of Lithuania consists of three horizontal stripes of the same size with three colors, green, yellow and red.

In the national flag of Lithuania yellow symbolizes the golden fields of the country, the green its field’s greener and finally, the red, the blood that has been spilled by Lithuania.

The national flags of Lithuania were registered in the fifteenth century and were two flags. Most of the regiments of those days wore one of the most important flags of the history of Lithuania, known as Vytis flag. In it, a knight was chased after a non-visible enemy.

Do you know about the  National Flag of Libya ?

It is not known very well who was in charge of suggesting these three colors for the current flag. However, there are versions of the story that say it was on the part of Lithuanians exiled in Europe and the United States in the nineteenth century. Apparently, these colors were used in folk costumes, something that outside the home reminded the motherland.

It was at the Great Assembly in Vilnius, back in 1905, when there was talk of a clear preference for this new flag instead of the Vytis. However, the debate spread a little more. Back in 1917, during the Vilnius Conference, it was established that green and red were two completely necessary colors on the country’s flag, due, as we have already mentioned, to its strong link with the country’s folklore.

However, the truth is that the flag in green and red was too dark, something that did not end up liking. It was then suggested to add a small yellow strip between red and green.

While it is true that the negotiations for the change of flag seemed to have no end, finally, in 1922, yellow, green and red, already appeared as the national flag, to the displeasure of many, because they thought that gold was an inappropriate color, because the combination with the other two colors did not follow the heraldic rules.

After these discussions came dark years. Lithuania was annexed by the Soviet Union, later it was occupied by Nazi Germany and after this it returned to comprise of the Soviet Union. During this time, it is not surprising that the symbols that positioned Lithuania as a nation disappeared altogether. Nevertheless, in 1988, when the Lithuanian independence movement gained strength, the tricolor flag was again recognized as the national flag. 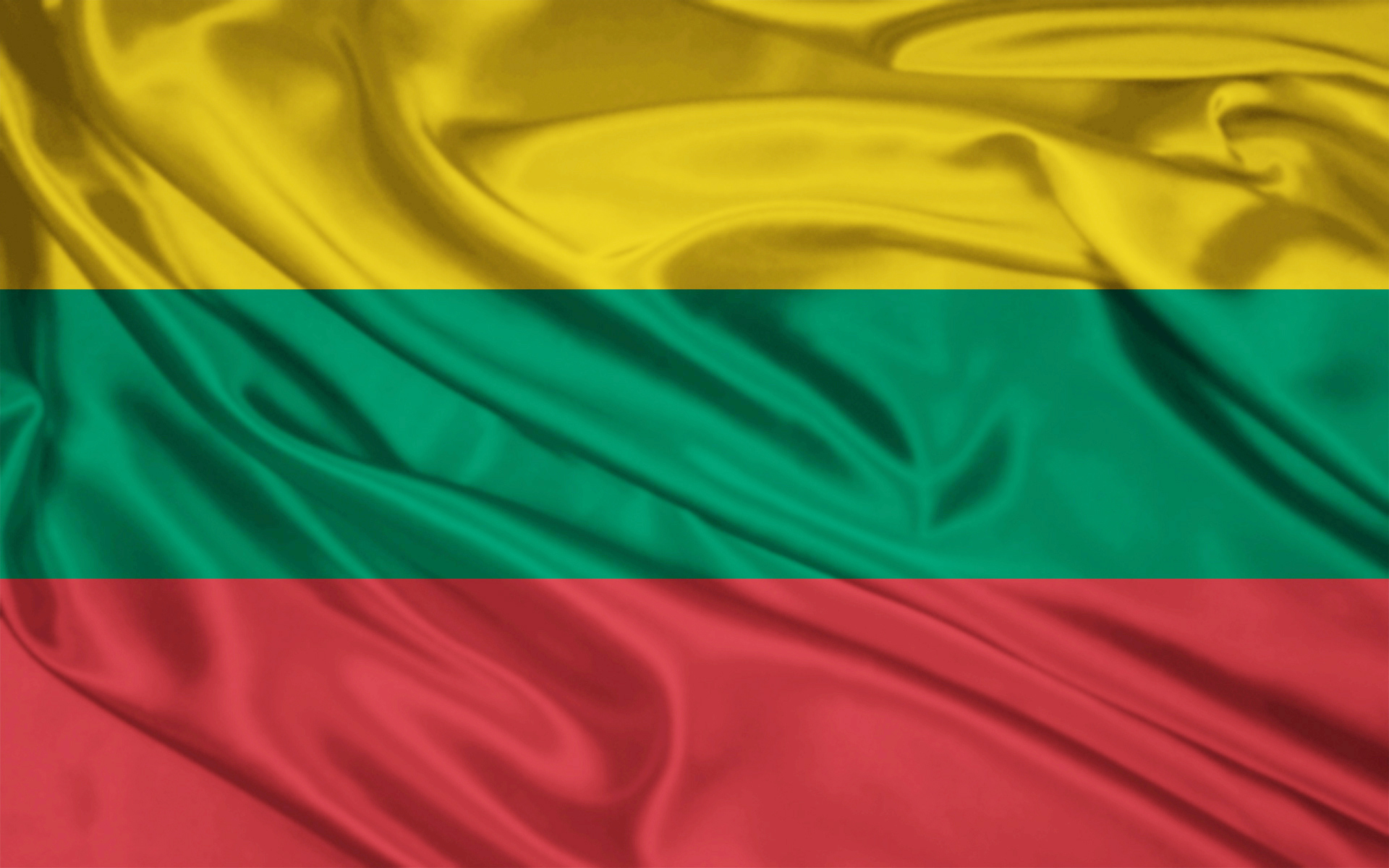 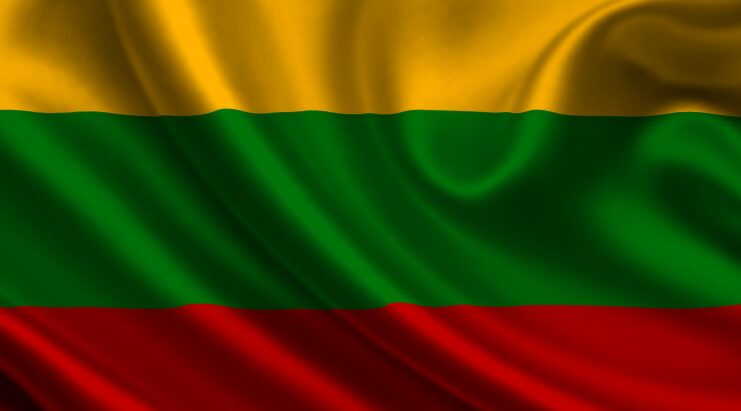