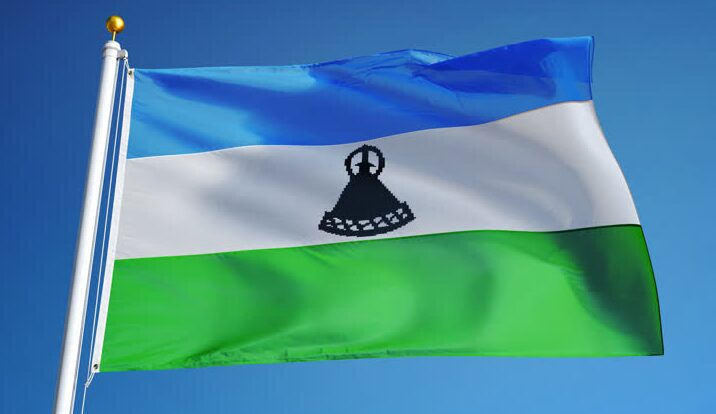 The national flag of Lesotho was approved on October 4, 2006, is a horizontal tricolor design with bands in blue, white and green and with a black Basotho hat (mokorotlo) in the center. The design of Lesotho national was introduced in honor of the 40th anniversary of the country’s independence, with the intention of reflecting a peaceful orientation to Lotsotho.

The old national flag of Lesotho was replaced in 2006, was designed by Sergeant Retselisitsoe Matete, and adopted the 20 of January of 1987, after a military coup that overthrew to the National Party Basotho after 20 years in the power. It was a traditional brown Basotho shield along with an azagaya (spear) and mace. It stood at the center of a triangular white field symbolizing peace.

Do you know about the National Flag of Latvia? 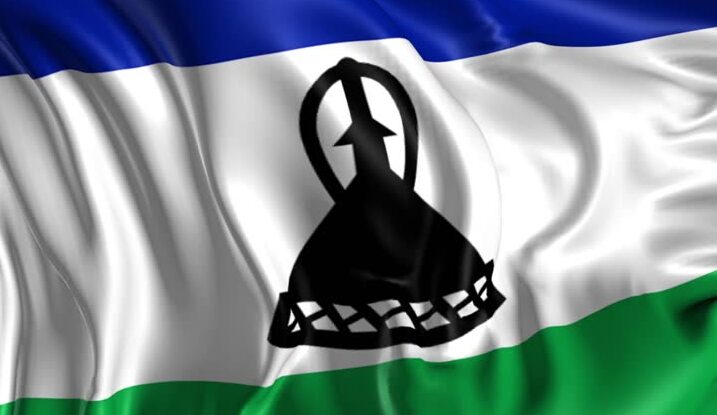 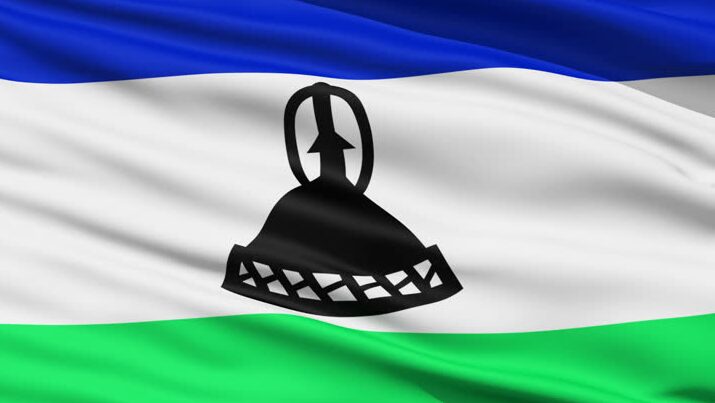