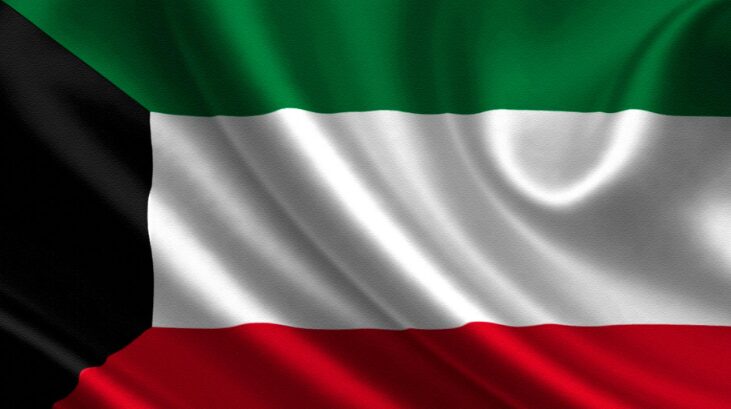 The present national flag of Kuwait is the emblem of its independence and is the result of its last modification realized the 7 of September of 1961.

National flag of Kuwait consists of a horizontal rectangle that is twice its width. Its width is divided into three horizontal stripes of equal size: The top, green; the middle part, white; and the lower part, red. The face next to the flagpole forms the base of a black trapezoid of the same size as the width of the flag, and its small base is equivalent to the width of the white strip, and its height is equal to the fourth Part of the length of the flag.

Do you know the National Flag of Kiribati?

Regarding the meaning of the colors of the national Kuwaiti flag, it can be noted that the black symbolizes the defeat of the country’s enemies; Green symbolizes the fertility of the earth; Red is the symbol of the bloodshed of enemies, and white represents purity.

The national flag of Kuwait consists of the colors of Pan-Arab, black, green, white and red. The black on the flag represents the defeat of the enemy, and the red symbolizes the blood on the sword of Kuwait; White symbolizes purity, and green represents the fertile lands of Kuwait. The flag was adopted the 7 of September of 1961. 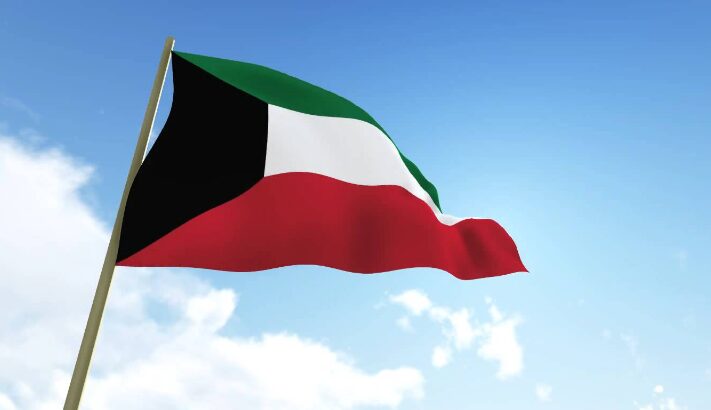 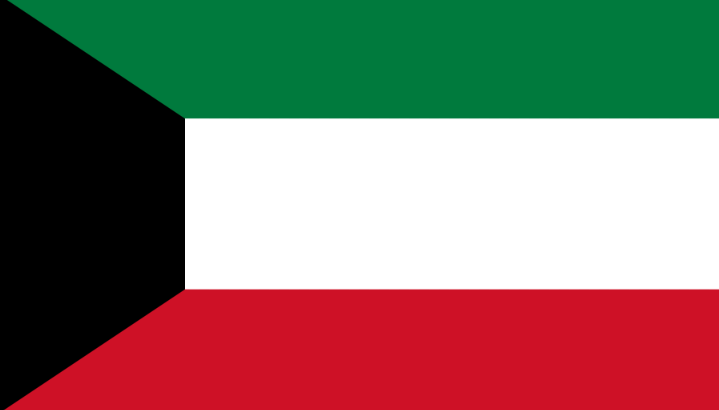