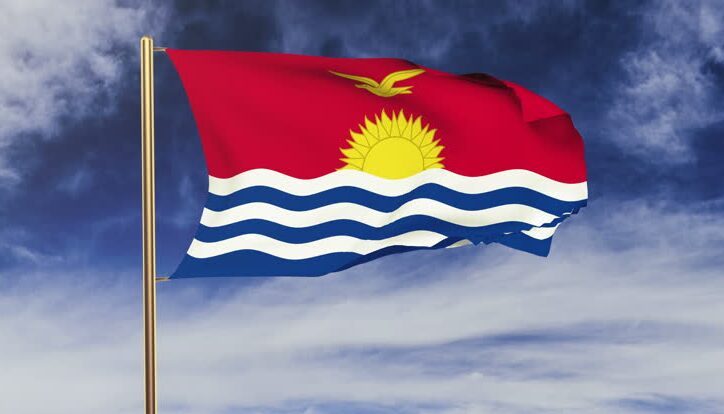 This national flag Kiribati was designed by Sir Arthur Grimble in 1932 for the British colony.

In the national flag of Kiribati is a yellow sun on the horizon that is flush with the blue sea, on which a yellow bird flies, representing a common image in the sunsets seen from various points of the islands.

Do you know about the National Flag of Japan?

This flag was designed by Sir Arthur Grimble in 1932 for the British colony of the Gilbert and Ellice Islands, having been maintained after the independence of the country a few decades ago. The symbols on this icon represent the sets of islets and the main islands in the number of the rays of sun. 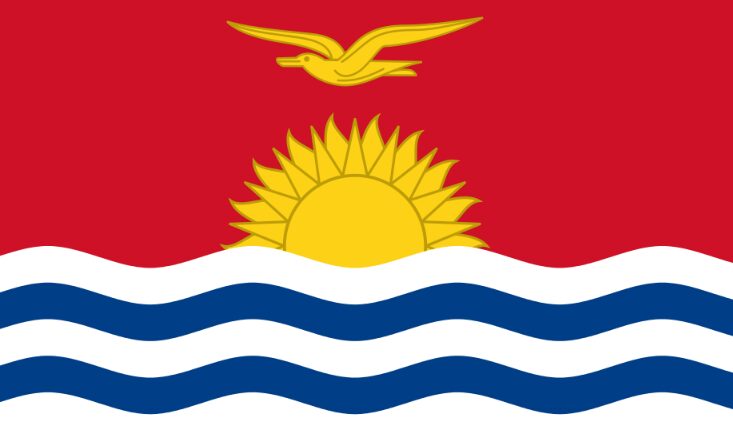 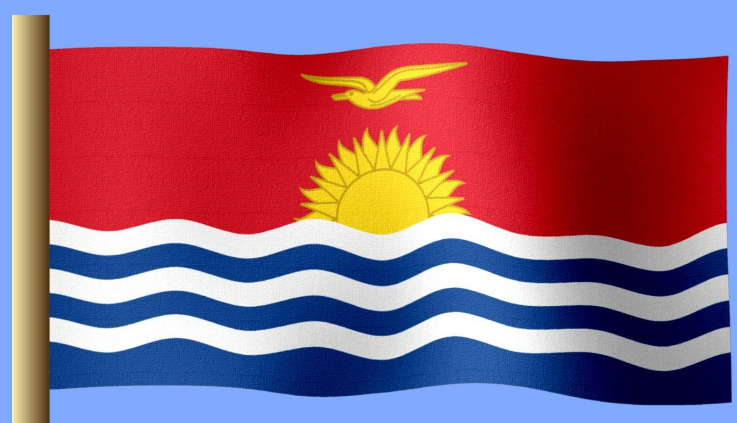