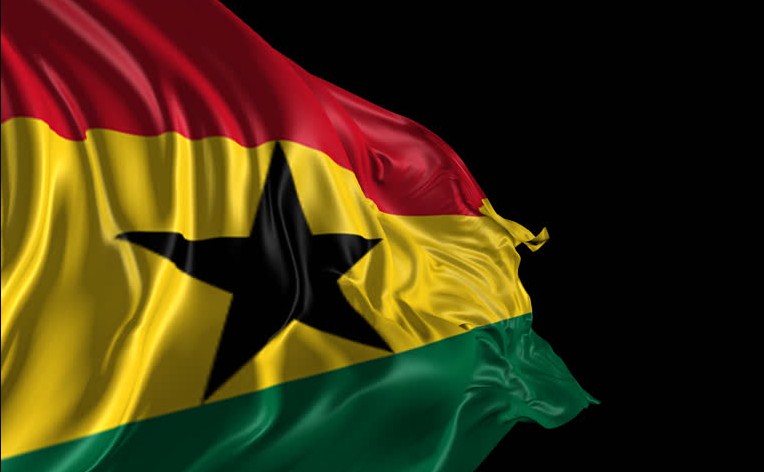 The national flag of Ghana was adopted in 1957. It was replaced with a variant in the central band (the yellow was changed to white) in the period from 1964 to 1966. The national flag of Ghana was Design it by Theodosia Okoh to replace the flag United Kingdom after its independence in 1957. It includes pan-African colors that also make up the flags of other countries like Ethiopia (red, yellow and green), in equal horizontal bands with a five-pointed star in the center of the yellow band. The national flag of Ghana was the first African flag, after Ethiopia, to adopt these colors. Red represents the blood of those who died in the wars for independence, yellow represents the mineral wealth of the country and green symbolizes forests and natural wealth.

Do you know about National Flag of Germany ?

Ghana was the first African state to choose to use traditional pan-African colors (red, yellow, and green) on its flag. It happened in 1957, when Ghana gained independence from Great Britain. The colors of the tricolor were inspired by the national colors of Ethiopia, which, as the first independent state, was a symbol of the struggle for freedom. Therefore, the flag consists of three horizontal stripes and a black five-pointed star in the center of the central yellow strip. Apparently, the star should refer to the shipping company Black Star Line, whose mission was to return the black population to its continent of origin. The red stripe recalls the blood spilled during the struggle for freedom, the yellow belt refers to the mineral wealth of the country, and green indicates the exuberant forests and local freedom gradually transforming the country into a one-party dictatorship in which fundamental rights and political participation were greatly limited or completely banned. During those years, Ghana was the champion of liberation and independence movements throughout the African continent; While, internally, it became an authoritarian state. The result was a deep resentment and internal opposition to the Nkrumah regime, leading to numerous military takeovers and military regimes of instability in 1966, 1969, 1972, 1978, 1979 and 1981. Given the continued decline of the country under different regimes Military, lieutenant aviation Jerry Rawlings, A member of the Revolutionary Armed Forces Council (CRFA), responsible for the coup detat of 1979, successfully carried out a new coup detat in 1981. CRFA, despite criticism, considered that on both occasions it had managed to restore some sense of responsibility, orientation, morality and accountability in the development of the State. The coup detat of 1981 sought to implement reforms that would allow the country to return to the path of democracy and development. The 1979 Constitution, as well as its institutions, was suspended. A nine-member Provisional National Defense Council (PNDC) was established with legislative and executive authority to lead the reforms. In order to develop and implement directly the strategy of democratic restoration, A National Commission for Democracy (NCD) was created. The PNDC also decentralized the government by establishing regional and district assemblies elected, seeking to bring the work of government closer to the people. 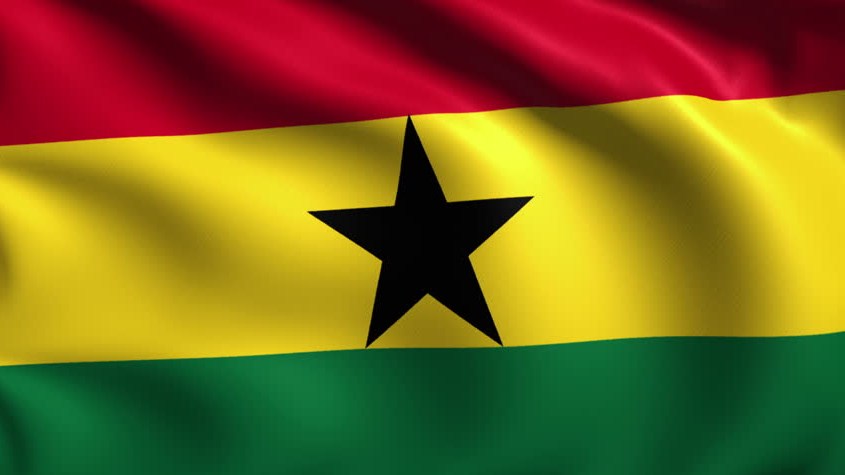