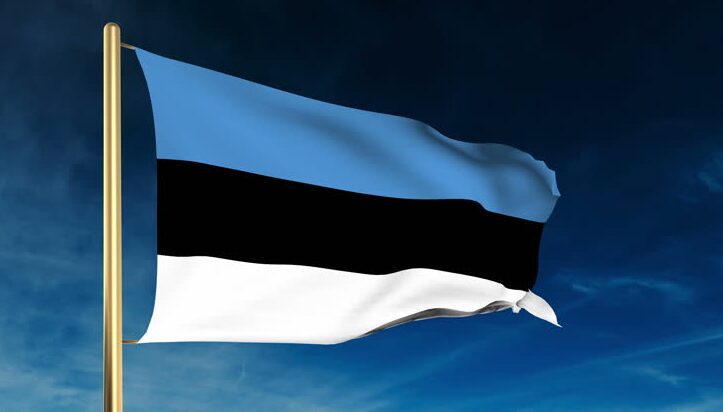 The national flag of Estonia is tricolor, with three equal horizontal bands; the upper one is blue, the black one and the white one. The colors symbolize loyalty to the mother country, simplicity, land and hope in the future.

The origins of the national flag Estonia lie in the nationalist movement; in 1881 the Union of Estonian Students adopted the blue, black and white teaching as a symbol of their fraternity. At the end of the 19th century , these colors came to symbolize the Estonian nation. Later, the flag was linked with nationalism and was used as national flag of Estonia when Estonia declared itself independent the 24 of February of 1918 , being formally adopted the flag the 21 of November of 1918 .

Do you know about The National Flag of Eritrea ?

In 1953, with the vexilological normalization of all the flags of the Soviet republics, a new design was approved. This one consisted of a red background with blue waves and in the canton the sickle and the hammer and the red star. In 1980 it was ruled that the sickle and hammer and the red star of the Soviet flags should not appear on the back of the flags.

The tricolor national flag of Estonia was banned until the days of perestroika , in the late 1980s, until, on February 24, 1989 , the blue-black-white flag waved again in the Pikk Hermann Tower in Tallinn. It was again declared the national flag on August 7, 1990, just over a year after Estonia separated from the USSR .

The significance of individual colors has been explained in several stories:

The blue is referred to as the color of faith, loyalty and devotion; is also reflects the qualities of sky, sea, and lakes.

The white represents strive towards enlightenment and virtue. White is also the color of birch bark and snow, and summer nights alight by the midnight sun. The flag of Estonia is added to the Garden of Nations. In the Temple of Solomon, Universal’s headquarters, there is a space known as the Garden of Nations in which the flags of the different countries where the institution is present are hoisted. The country is located on the European continent and has more than 1, 3 million inhabitants. In order to bring the Word of God to all, Universal is intensely dedicated to this spiritual work throughout the world. 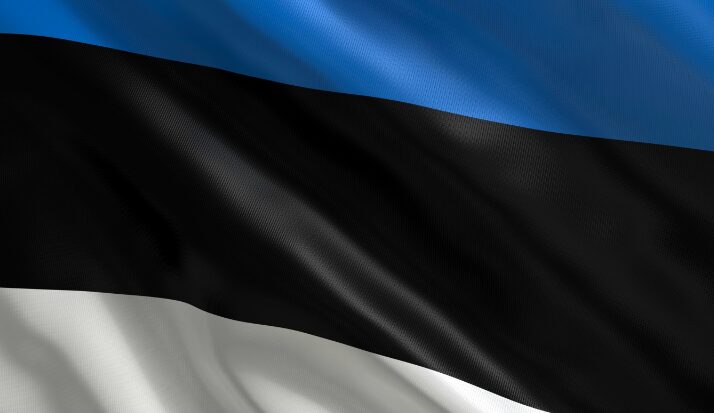 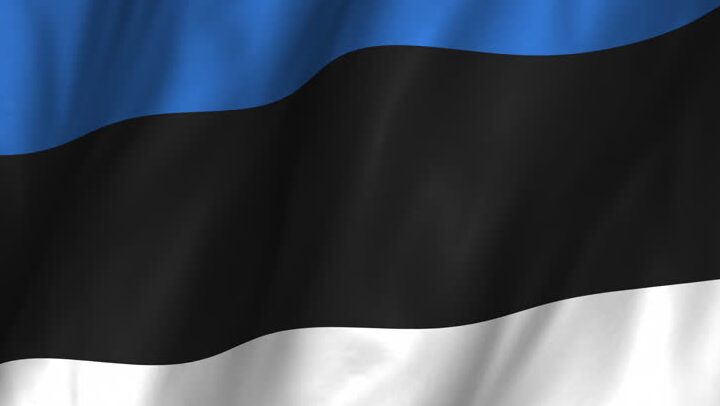