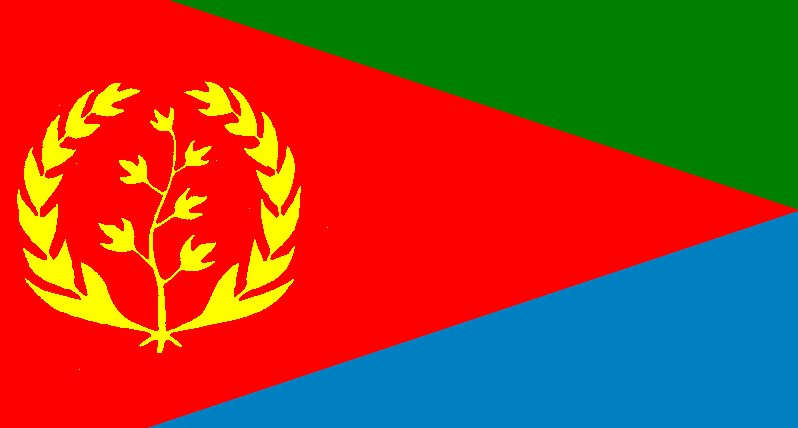 Do you know about the National Flag of Ecuador ? 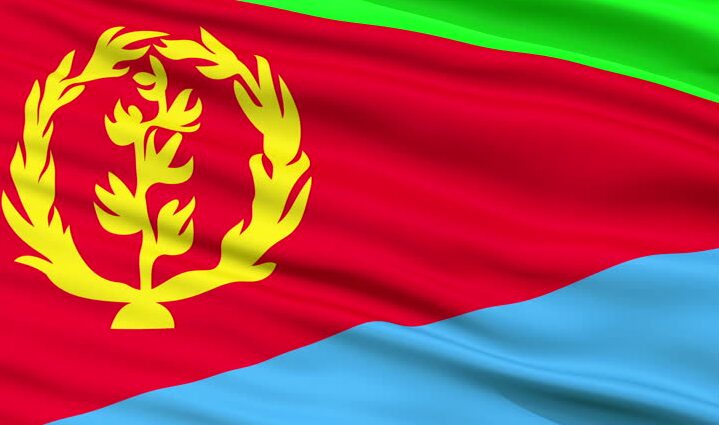 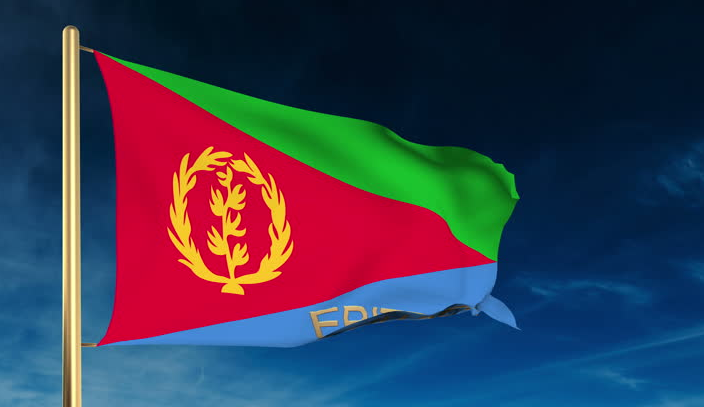