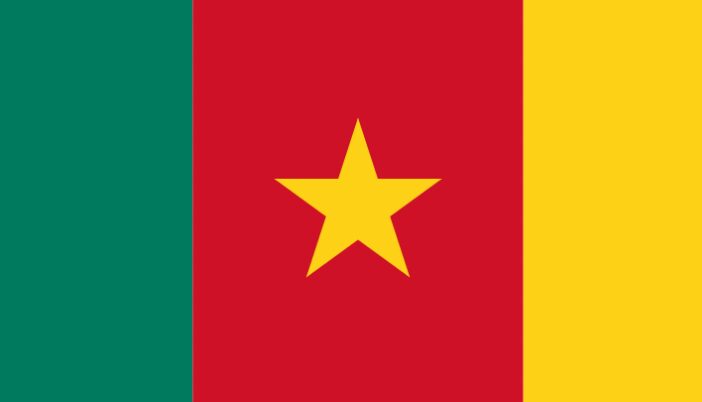 The flag of Cameroon consists of three vertical stripes with the traditional Pan-African colors and “star of unity” in the center. The colors of the flag in the order they appear are green, red and yellow. The green on the flag symbolizes the forests of southern Cameroon, red represents unity and yellow represents the sun and savannahs to the north of the country. The national flag of Cameroon was adopted on May 20, 1975.

In the national flag of Cameroon the red color represents faith and power; the yellow church, love and peace; the green the earth and hope. The three colors together symbolize the Holy Trinity, and were already used in this sense by the Coptic Church.

Do you know about the National Flag of Cambodia ?

The national flag of Cameroon was adopted on May 20, 1975. The star is interpreted as a unit, green evokes forests, red represents independence, and yellow refers to the savannas and sun of Cameroon. 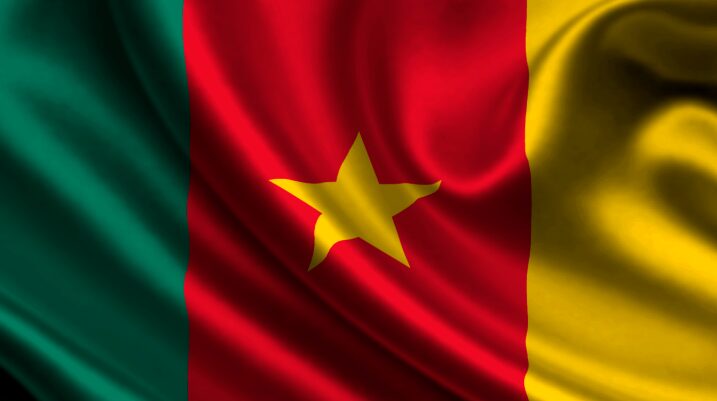