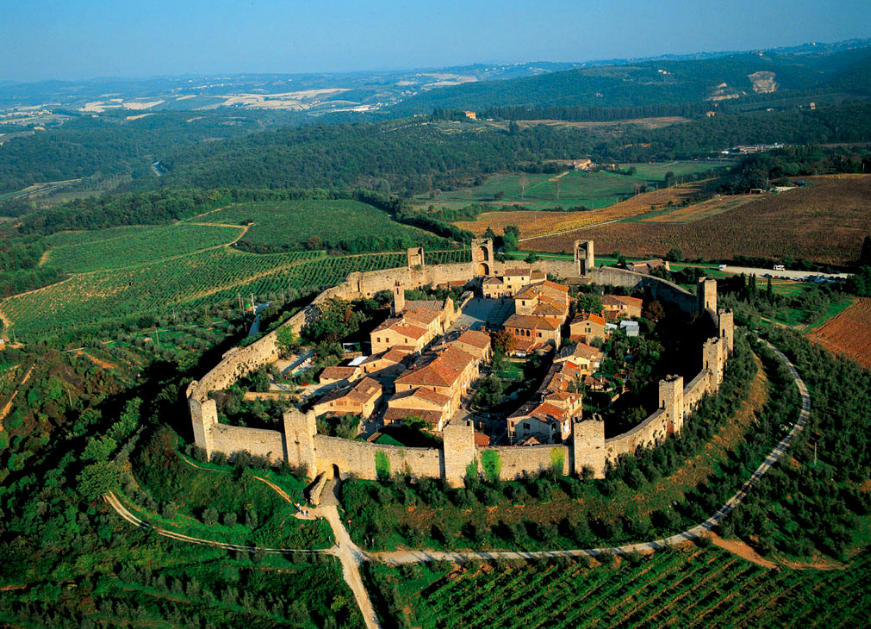 Monrovia , is the capital and largest city of Liberia . The city is a small African Venice seated on a series of lagoons that connect islands and peninsulas. It is located at the north end of the Liberian coast, on the shores of the Atlantic Ocean , near the mouth of the river . Its population is approximately 1,368,800 inhabitants. 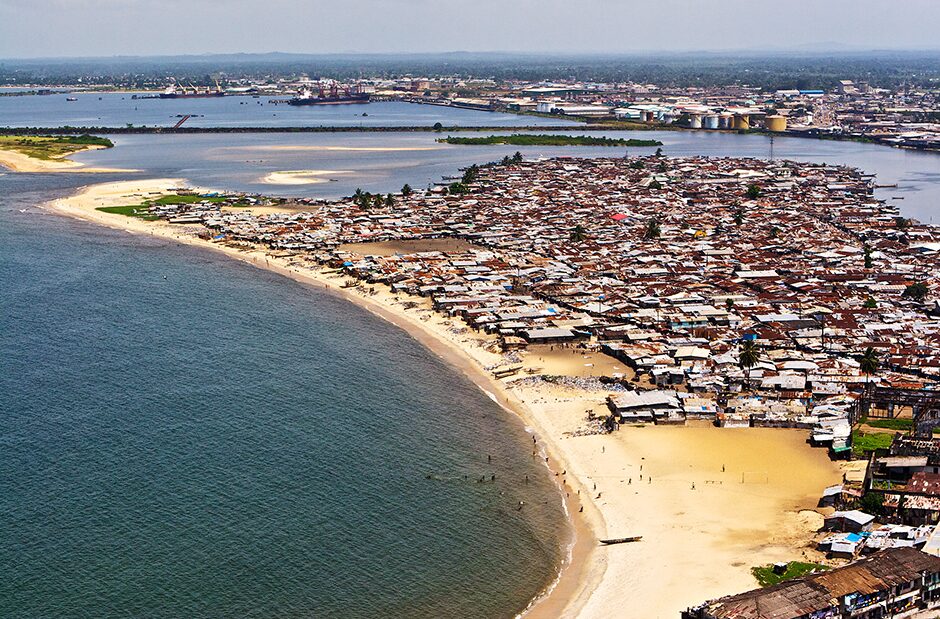 History:
The history of Monrovia dates back to 1821 , when the American Colonization Society purchased from King Peter, an indigenous leader , the lands of what would later become the Republic of Liberia . The first colonists that arrived were American slaves manumisos, that landed in the African continent between 1830 and 1870 . They and their descendants gradually formed the population of the city, along with a considerable number of immigrants from the interior of the country.

Do You Want To Know About Capital City Of Lesotho?

The original settlement was baptized as Cristópolis, but in 1824 , three years after its foundation, its name was changed to Monrovia in honor to the American president James Monroe . The city grew fast. Its inhabitants built their houses in the style of the southern United States , with columns and railings, in keeping with the origin of most of them. Over the years it became an important commercial and administrative center. 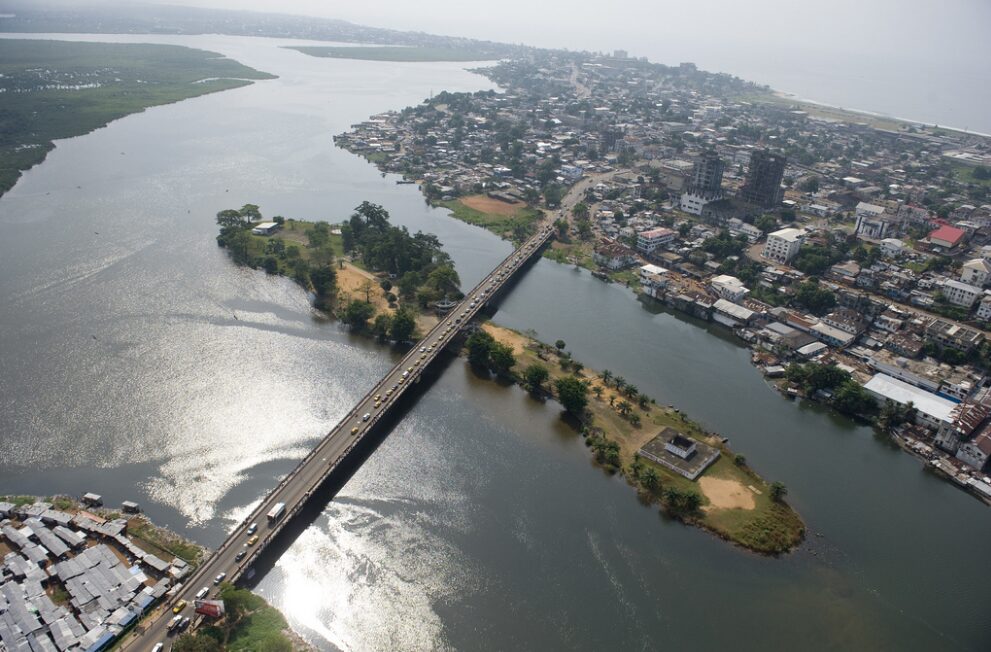 The capital was severely damaged by the outbreak of a bloody civil war in the 90s of XX century . When the conflict erupted Monrovia became the focus of attraction of refugees fleeing violence unleashed in the interior. It is estimated that some 100,000 Liberians moved from rural areas to the capital in the early 1990s , but the clash between rival rebel groups eventually spread to the capital as well, causing numerous civilian casualties. The transitional government that was established in Liberia in 1997 , headed by Ruth Perry , projected the return of all Liberian refugees to their places of origin in the interior of the country.

Geography
The territory adjacent to the coast is a plain, which continues on plateaus whose height does not exceed 300 meters and that allow passage in the interior to a more rugged area where is the Wutivi peak , the highest peak in the country, with 1,483 meters. To the east are the Nimba Mountains , which extend over the territory of Côte d’Ivoire and the Republic of Guinea .

Monrovia is located at the north end of the Liberian coast, northeast of the country, on the shores of the Atlantic Ocean , near the mouth of the Mesurado River , over Bushrod Island and Cape Mesurado

The climate is typically sub-equatorial with high temperatures and high rainfall, especially on the coast, where 2,500 mm annually. Inland the temperatures slightly drop and the climate is drier due to the influence of the northeast wind from the Sahara .

The Liberian flora is composed of equatorial forests whose thickness increases in the proximity of the rivers, and that give way to the savannah tree in the interior zones. In Monrovia its beaches are outstanding, the most exotic and spectacular are those of Ellen, Kendeja or Marshall that join to the clarity and purity of its waters a postcard coastal vegetation.