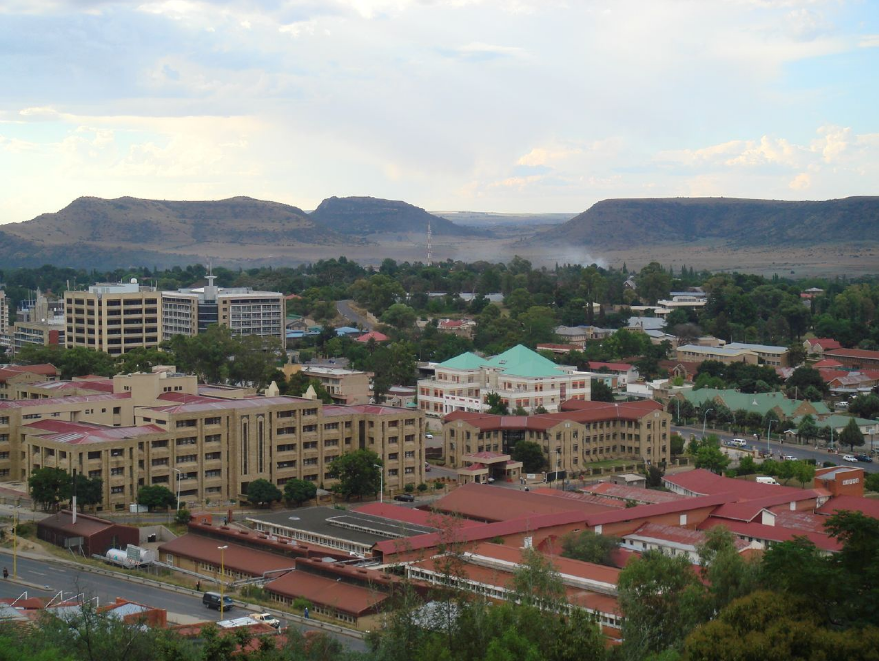 Maseru . It is the capital of Lesotho and the homonymous district. It is located in the northwestern part of the country, on the banks of the Caledon River , very close to the border with South Africa. The estimated population of 2010 is 253,874 inhabitants. This city is the seat of the Agricultural University of Lesotho ( 1955 ).

History
Maseru grew out of a settler settlement during the 19th century , under the reign of Moshoeshoe, the founder of the Basuto nation. Officially, the city was founded in 1869 , after the British declared protectorate to Basutoland and established its administrative capital at the summit of Hill Griffith, the present center of Maseru. In its origin, the capital housed only the house of the delegate of the government, James Henry Bowker. When Basutoland became a British colony in 1884 , Maseru continued to be its administrative capital, but did not begin to thrive as a major city until 1905 , When the railway line between Bloemfontein and Natal arrived at the enclave . At that time hardly a thousand people lived in Maseru. 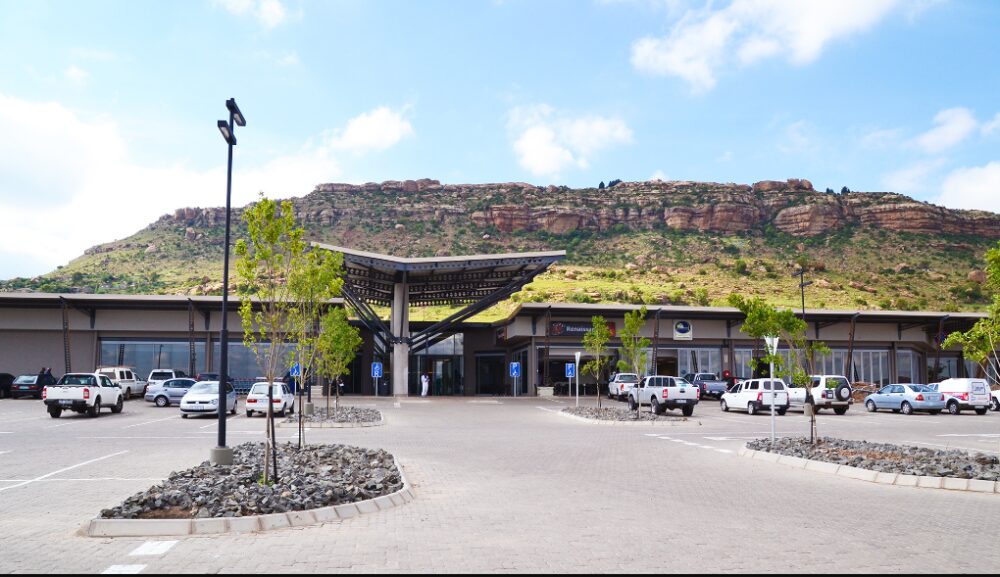 In the 1920s the population grew greatly due to the rural exodus. Like many other colonial cities in southern Africa, Maseru maintained a regime of segregationist government for much of the twentieth century through various laws that had its greatest exponent in the existence of two clearly differentiated areas in the city that were known with the Expressive names of “Dark City” and “White City”.

Do You Want To Know About Capital City Of Lebanon?

Geography
The territory of Lesotho is very mountainous and is framed in the western part of the Drakensberg mountains; Among them is the Thabana Ntlenaya, 3,482 m, is the highest mountain in southern Africa . The largest watercourse is the Orange River which, along with its tributaries, provides the country with enviable water resources

Maseru is located in the north-western part of Lesotho , on the banks of the Caledon River , very close to the border with South Africa

The climate is subtropical, with mild temperatures and even cold, due to the high altitude. Continentality causes great thermal oscillations. Precipitations are abundant, especially in the wet season, which corresponds to the austral summer

Population
The city is the largest urban nucleus of the country, and practically the only one. According to the 2006 census it had 227,800 inhabitants. The 2010 estimate refers to 253,874 inhabitants 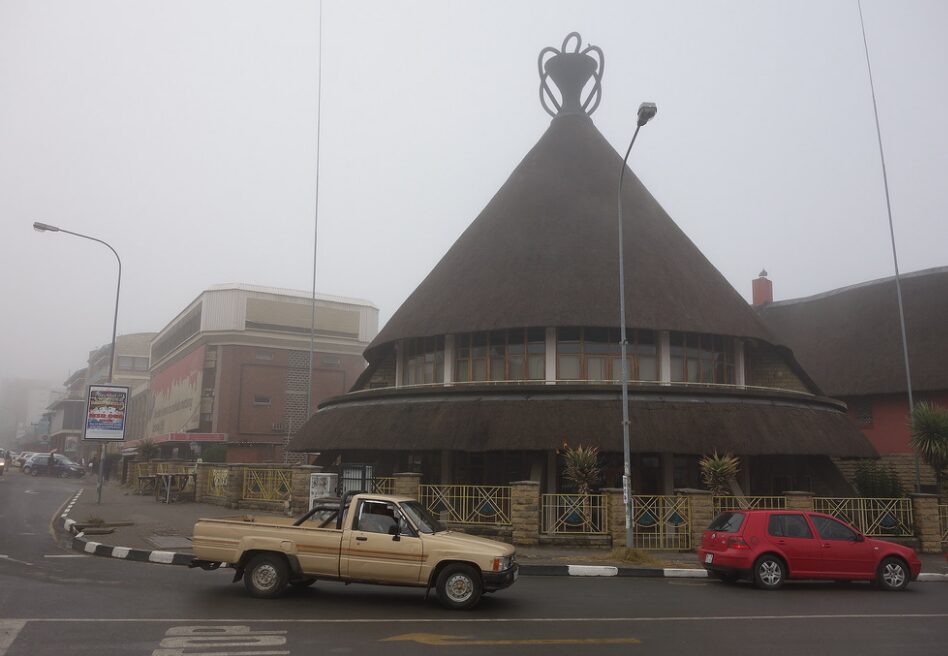 Economic development
Maseru’s economy focuses on the export of farm and agricultural products in general; Is a commercial center for the sale of livestock , hides, wool and cereals that are produced in the region, another resource of many of the inhabitants of the city are the remittances from relatives of migrants working in South Africa

The nightlife is scarce in Maseru, but the traveler will find some pubs where to have fun, especially in the same hotels. Lesotho, being a mountain country, offers the traveler the possibility of practicing all kinds of mountain sports and adventure like trekking , climbing, mountaineering or trekking . The visitor can also swim in one of the lakes in the country.