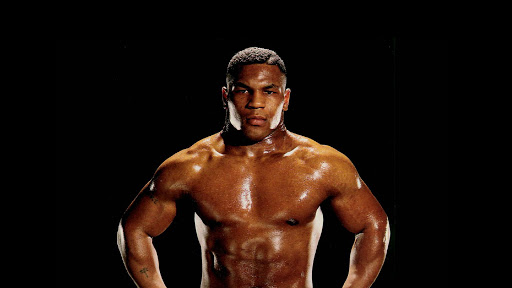 Boxing is a sport that has been known to mankind since ancient times. Even before the 3rd millennium BC, there are first records about this sport that actually got the first rules in Ancient Greece. For the first time in history, boxing became an Olympic sport in 688 BC. Today, boxing is one of the most attractive individual sports, especially the fight for the most valuable belts (WBA, WBC, IBF and WBO).

However, today we won’t focus on the history of this combat sport, but on one of the greatest legends of boxing. This is Mike Tyson, the man who managed to win the heavyweight title when he was just 20 years old. So, if you’re ready, let’s get started. 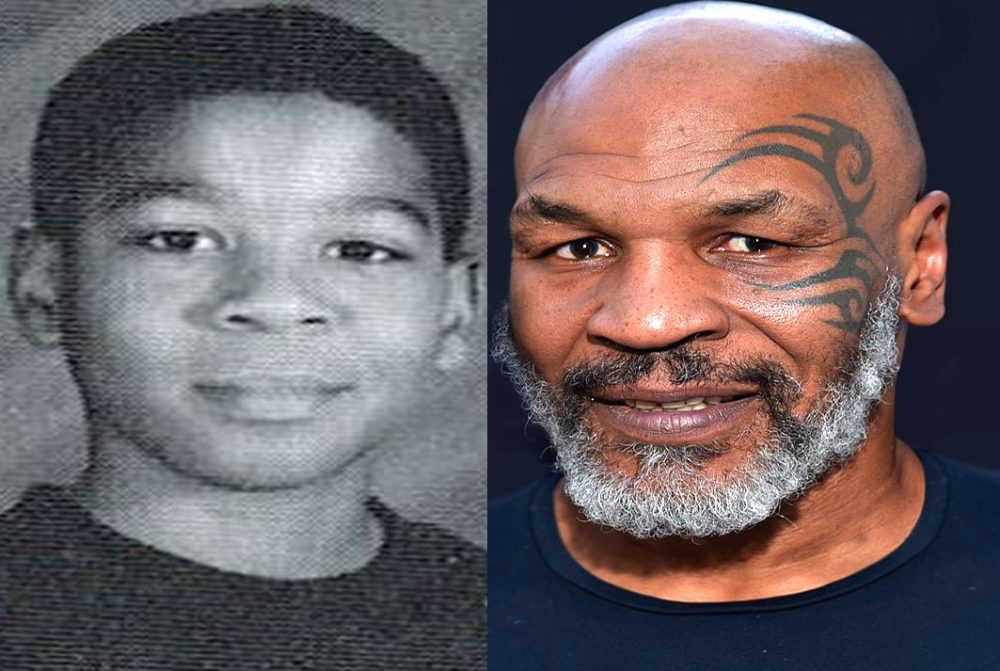 Michael Gerard Tyson, better known as Mike Tyson, is one of the most famous and best heavyweight boxing champions in the world. He was born on June 30, 1966, in Brownsville, Brooklyn, New York. Mike never met his real father, who is allegedly named Purcell Tyson and who is Jamaican. On the other hand, he accepted Jimmy Kirkpatrick as his father. Jimmy, however, left the family when Mike was 2 years old, leaving him and mother Lorna Mae Tyson alone.

Mike had no happy childhood. He lived in a neighborhood that was known for crime, and was often part of the offenses. Interestingly, by the time he was 13, Mike had been arrested as many as 38 times for various offenses. When he was 16, his mother died and Tyson’s coach Cus D’Amato became his guardian. It’s important to note that Tyson had an older sister, Denise, who died at the age of 24, and an older brother, Rodney, as well as a half-brother, Jimmie Lee Kirkpatrick.

So far, Mike has married 3 times, with Robin Givens, Monica Turner, and Lakiha “Kiki” Spicer, whom he has been married since 2008. He has 8 children, Miguel Leon, Gena, Rayna, Mikey Lorna, Amir, D’Amato Kilrain, Milan and Morocco. His daughter Exodus died in 2009 in an accident. 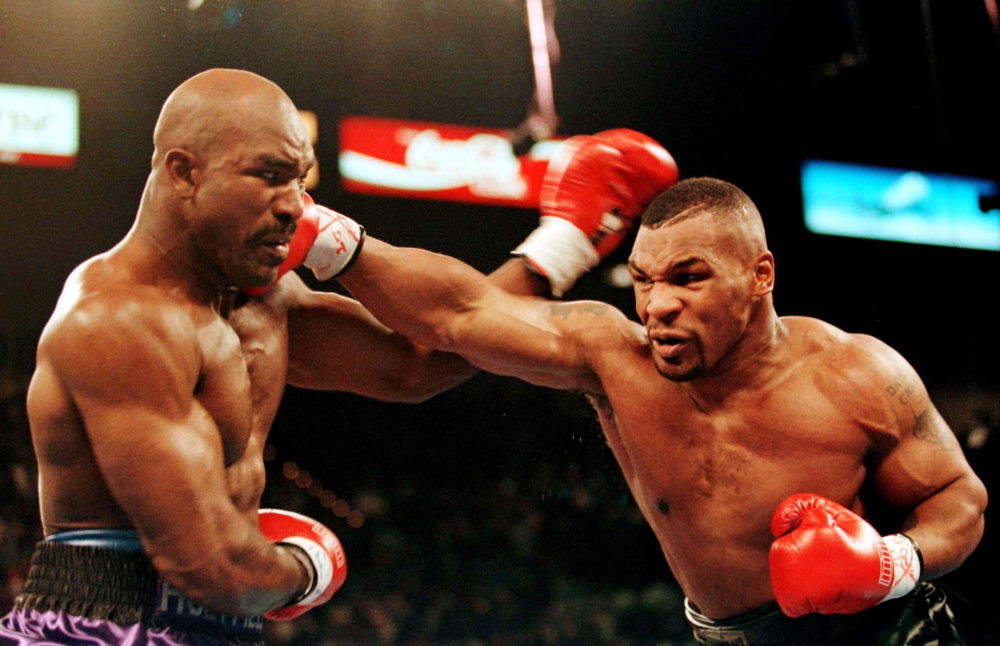 Mike Tyson’s career was really impressive, but it also had its ups and downs. After winning the gold medals at the Junior Olympics in 1981 and 1982, Tyson began his senior career in 1985. In his 20-year career, Tyson had 58 fights, winning 50 (44 by knockout) and losing 6 times. Certainly, the most shocking defeat was against Evander Holyfield in 1997 when Mike ripped off a piece of his rival’s ear. However, as we said, his career has been really impressive and he is by far the youngest heavyweight boxing champion (20 years, four months, and 22 days old). Tyson is also the first person to have WBA, WBC and IBF titles at the same time. 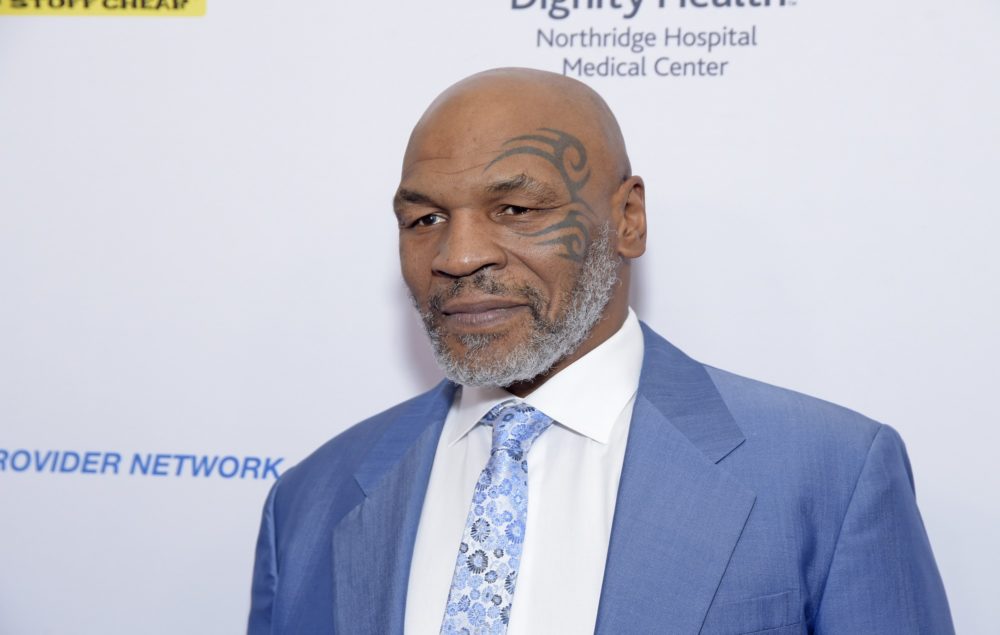 Given his great career, it is logical that Mike Tyson is a millionaire. However, his net worth in 2023 is much lower than you expect. According to recent estimates, Mike Tyson net worth is $3 million. This is primarily due to problems with law and bankruptcy in 2003.