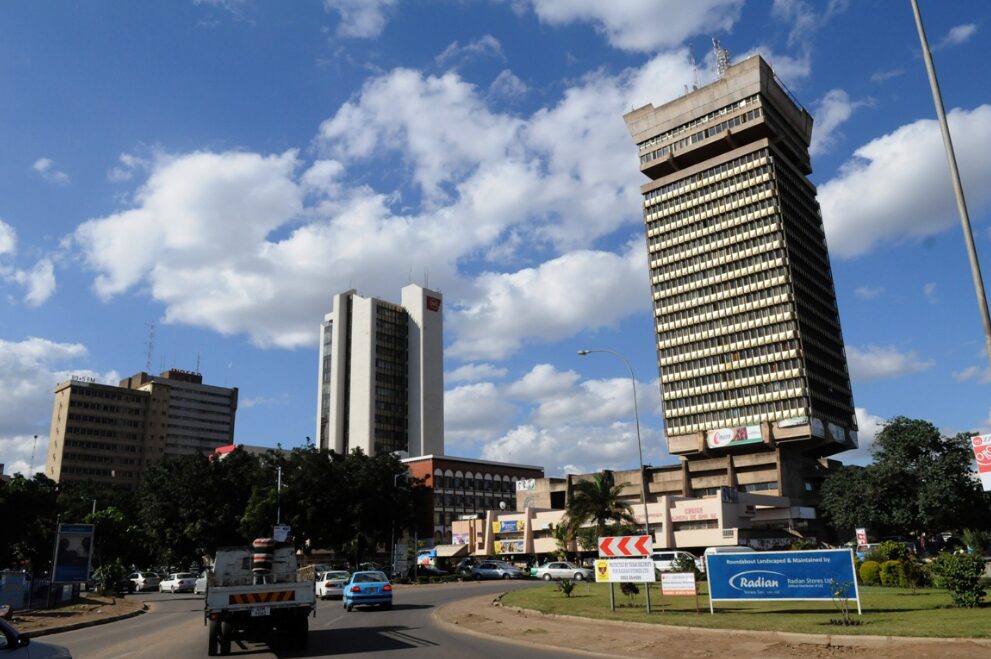 Lusaka is the most populous and capital city of Zambia , as well as Lusaka province and the district of the same name. It is located to the center- south of the country, on a plateau that is located at 1279 msnm (meters above sea level ), specifically between the coordinates 15 ° 25 ‘”S 28 ° 17′” E, covering an area of ​​360 km 2 . It was founded in 1905 and in it speak two languages: English that is the official and Chichewa or Nyanja. 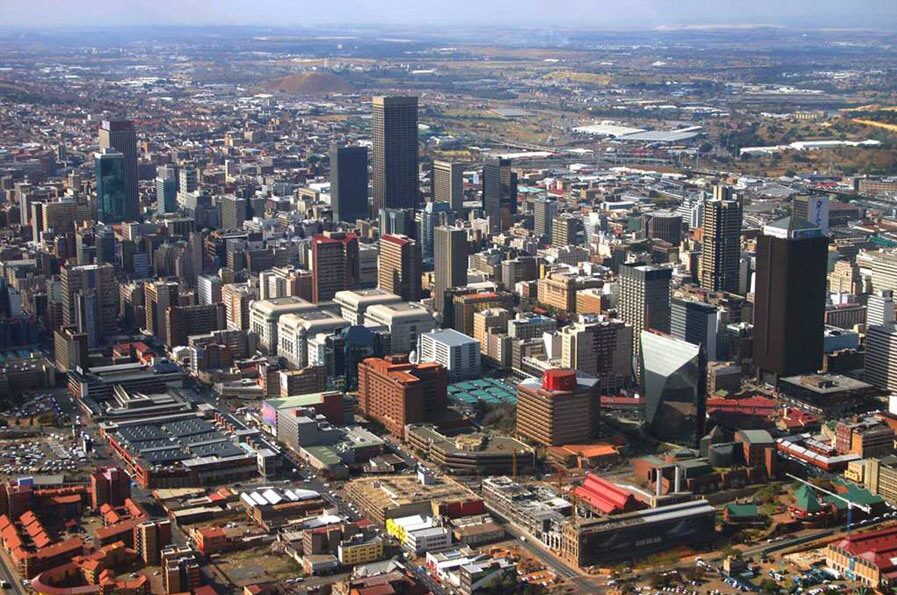 History
It was founded by European settlers in 1905 specifically in the place that occupied a village called: Lusaaka, which was actually the name of the head of the town, in its beginnings the city covered very little space, in what was really a stop more Of the railroad connecting Rhodesia and Tanzania . In its beginnings the city presented tree-lined avenues, and it had in its interior with abundant and careful vegetation between which were interspersed houses of colonial style, reason for which received the appellative of garden city . The capital of the British colony of North Rhodesia at the time was Livingstone, but because of Lusaka’s location in the center of the country in 1931 it replaced Livingstone as capital.

Do you want to know about Capital City of Vietnam?
When declaring capital, the city grew without any kind of planning, so the lack of control and constructive disorder became evident over time and it was common to find urban and modern areas mixed with other rural and indigenous, as well as residential areas with commercial areas . In 1952 it was decided to organize the city for which it was carried out a planning of the same and in this way to put order in its development and progress. In 1964, with the independence of Zambia , the city became its capital, which greatly influenced the rapid growth of Zambia , becoming one of the fastest developed cities in Africa after the colonial period.

Weather
The city presents a subtropical humid climate, with temperate summers and mild winters, in which its location to a great extent influences, in a great altitude, on an extensive plateau . 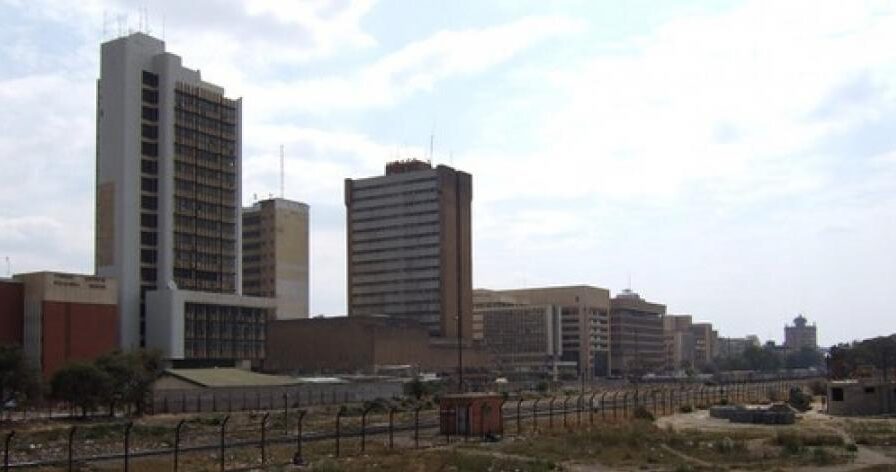 Culture
The city counts on a series of centers and places of historical, artistic and cultural interest of which they stand out:

• Lusaka National Museum: Established in 1996 and one of the 4 national museums in the country. This museum has two galleries where the contemporary art of the country is shown as well as historical and ethnic objects.

• Statue of Liberty: An extraordinary statue where it is reflected through a man breaking national independence chains.

• Munda Wanga Botanical Garden: It was created in 1950 as a private garden , then sold to the government. In 2008 a project was carried out to recover its original conditions and improve what is related to the integration of the flora and fauna of the country. It is the only botanical garden in Zambia .

• Kabwata Cultural Center: Built in the 1930s and 1940s by the colonial government for black workers, it is a complex of about 300 cabins, most of which were demolished in the early 1970s . The 43 who managed to remain intact were protected and converted into a cultural center, home to artists from all over the country.

• Namwane Art Gallery : Gallery where exhibitions of painters and sculptors from Zambia and other African countries are held.

Education
In this city are present all levels of education including the university where the University of Zambia , founded in 1965 stands out . In addition, the city has several of the best schools in the country, many of which are international.
Related Posts: