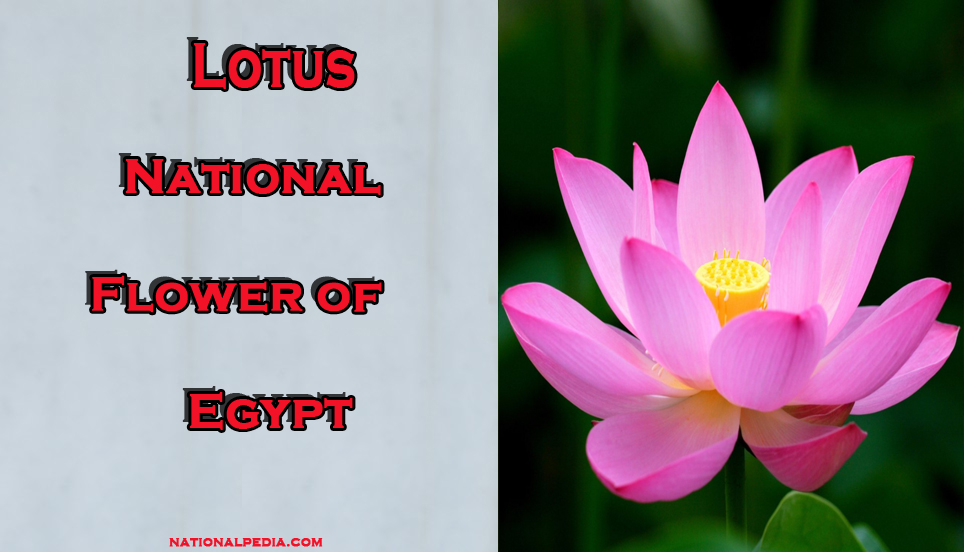 The national flower of Egypt is Lotus flowers often have religious and spiritual meanings, as they emerge from the earth and show their beauty every year for a short time. The Lotus flower is no different from other flowers used for decoration and religious ceremonies. Few flowers are as important for oriental cultures as the national flower of Egypt is Lotus. However, each culture has its own language of flowers and gives a slightly different meaning to this mythical flower. Immerse yourself in the depths of the Lotus flower’s meaning by discovering all aspects of this fascinating plant.

Meaning of the Lotus

Overall, all Lotus flowers breathe beauty and grace. Most varieties grow ponds and streams in the water, which gives them a supernatural quality that makes them quite mystical for religious ceremonies. In the Victorian language of flowers, the Lotus represents eloquence.

The Lotus is a delicate flower with many petals arranged in layers around a central core. There are a few different plants for this category of flowers, but when it comes to symbolism, they all have similar meanings. The flowers are also similar and share other characteristics related to their medicinal properties and their edible character. 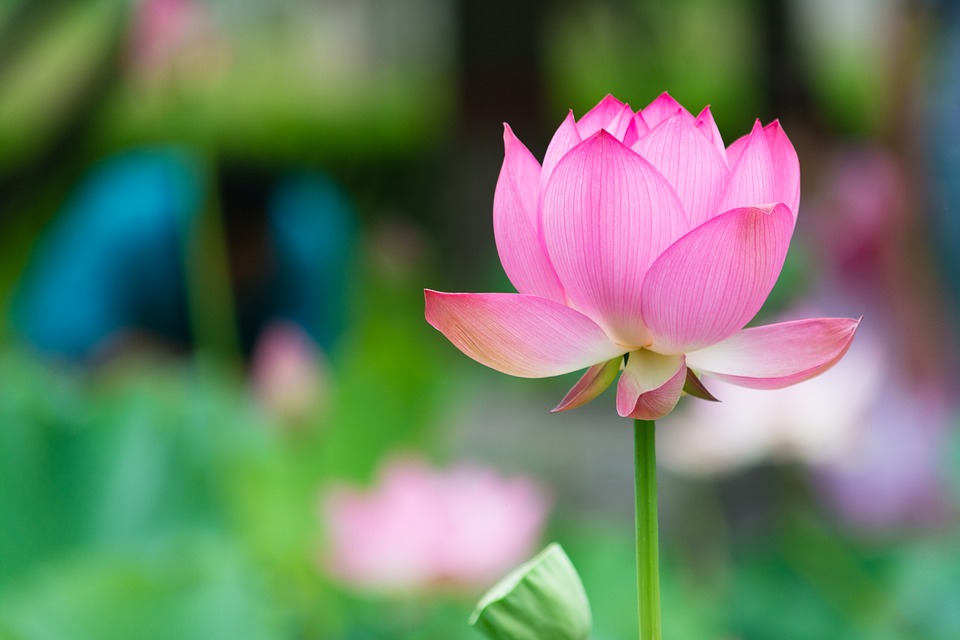 Beyond the Victorian and contemporary meanings of the Lotus, there is also a wealth of symbols related to these flowers in Hinduism, Buddhism and the religious practices of ancient Egypt.

In ancient Egypt, this flower was much used as a symbol in the paintings and engravings left on the walls of temples and tombs. Experts believe that the Egyptians regarded the Lotus as a symbol of rebirth because it seemed to sink into the night and resurrect in the morning. It is now known that this plant simply loses its faded flowers and adds new ones in a daily cycle, but it is still a powerful reminder of reincarnation and the mysteries of the afterlife. Priests and other religious leaders also used to grind the flowers to make them a tea with mild sedative and psychotropic effects, which developed their sense of ritual work.

The significance of the Lotus in the Hindu religion is somewhat different. After exchanging ideas with Buddhists for thousands of years, Hindu religious leaders began using the flower as a symbol of peace and eternity. White Lotus flowers are usually represented under the feet of deities like Lakshmi, Ganesh, and Saraswati. Brahma, the ultimate creator, emerges from a Lotus. This sense of purity comes from the fact that the flower usually grows in the mud and rises in the water to bloom.

The Lotus is also present in the symbolism associated with the chakras or energetic centers located along the vertebral column. Oriental and yogic healing traditions make reference to it.

The meaning of the flower in Buddhism is similar but it remains unique in relation to other meanings. The Buddhist Lotus represents:

Do you know Marguerite Daisy is National Flower Of Denmark ?

These deep spiritual meanings have given rise to a seated posture known as the position of the Lotus. The legs are crossed and placed in such a way that the knees resemble the petals of a lotus flower. This is an important position both in Buddhist meditation and in Hindu yoga practices. The soles of the feet are hidden, making it a respectful position when visiting a temple where exposing the underside of its feet is considered impolite.

Flowers commonly known as Lotus around the world include:


Meaning of the Flower Color of Lotus

The color of the Lotus certainly also influences its general significance.

Use of the Lotus Flower Medicinal and Edible Plant

Apart from decorating the thrones to serve as seats for enlightened beings, the two main types of Lotus also have potentials as an edible plant or for medicinal purposes, which can be surprising. The Blue Lotus family, or Nymphaea, is used to make a tea with sedative properties and helps you fight insomnia without drowsiness the next day. The sacred lotus, or that of the Nelumbo family, is also grown for edible seeds and roots. The American version of the flower is also mainly used as food. 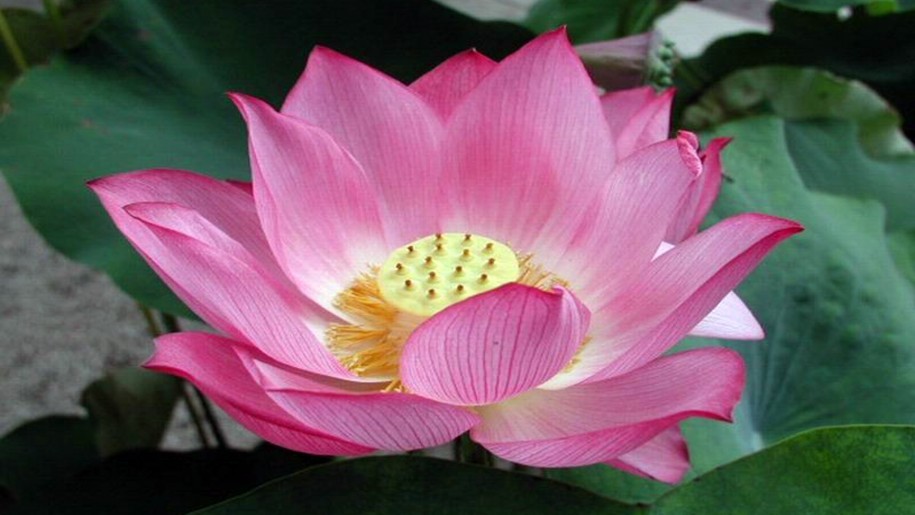 If you have a deep fountain, or a gently flowing stream, or a healthy pond, you can try to grow your own Lotus flowers. Choose from different colors and types by taking both real Lotus flowers and water lilies from this family at a good nursery, then rooting them in pots or at the bottom of a muddy pond. Make sure there are at least 25 centimeters of water above the pot or mud and no more than 25 cms of water. You can plant them in spring or autumn, and these flowers do not need to add fertilizer or cut the leaves. The plant will grow vigorously when temperatures warm up to about 15 ° C, and then hibernate when the cold season arrives.

Meaning of a Lotus Flower Tattoo

Choosing to get a tattoo a Lotus flower is a nice way to show your dedication to the Hindu or Buddhist faith. It is also a call to remain humble and to focus on his inner peace. You can also create more balance in your life by making you tattoo this flower because the eight petals represent the eight parts of a spiritual path. A colorful or pure white lotus sends a message of grace and love to all who see it.