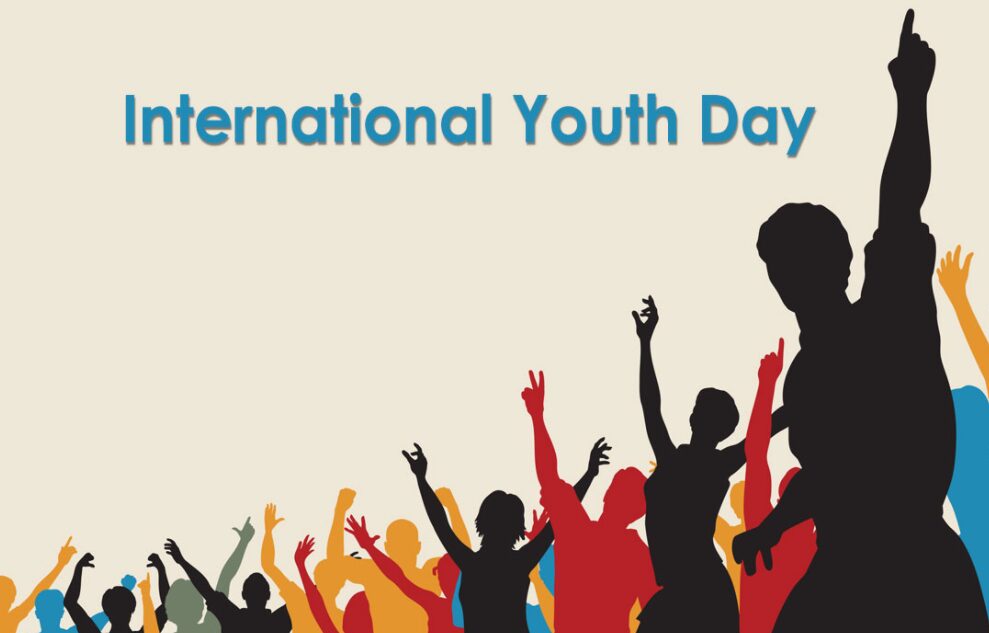 We are going to share today is what national day? The aim of the International Youth Day is to promote, especially among young people, the World Program of Action for Youth to the Year 2000 and Beyond.

This program promotes action in favor of young people in ten priority areas: education, employment, malnutrition and poverty, health, environment, drug addiction, juvenile delinquency, recreation, girls and young women and full participation of young people in the life of young people. society and decision-making. Action to implement the Program at the national, regional and global levels is also recommended.

Young people, who by United Nations standards correspond to the age group 15 to 24, make up one-sixth of the world’s population. The majority of these young men and women live in developing countries and their numbers are expected to increase substantially in the twenty-first century.

It was in 1991 that young people gathered in Vienna (Austria) for the first World Youth Forum organized by the United Nations system proposed to establish an International Youth Day. The Forum recommended that such a day be celebrated in partnership with youth associations with the specific objective of organizing promotional activities and fundraising to support the United Nations Youth Fund. In 1998, by a resolution adopted at the first World Conference of Ministers of Youth – held by the Portuguese Government in collaboration with the United Nations in Lisbon from 8 to 12 August 1998 – 12 August was declared International Youth Day.